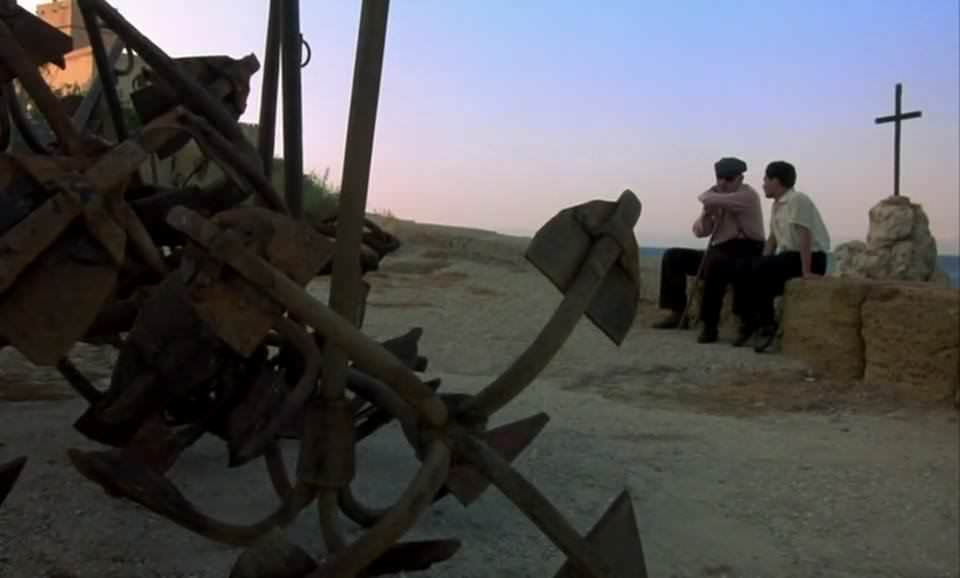 12:08 AM | The Manila Metropolitan Theater in Resurrection

Here's a bit about the Manila Metropolitan Theater by Two Fold Media. The Met is an architectural masterpiece by architect Juan Arellano with sculptures by Italian sculptor Francesco Ricardo Monti, and it used to be a premiere venue for showcasing zarzuelas, operas, musicals, and films. The theater, abandoned after its heyday, was restored during the Marcos years, but again soon sank into neglect, and finally closed its doors to the public in 1996, under the specter of demolition. Clamor from heritage activists finally led to its current and ongoing restoration, and is expected to re-open in two to three years.

“Across the world today, our actions testify to our belief that we can go on like this forever, burning oil, poisoning the seas, killing off other species, pumping carbon into the air, ignoring the ominous silence of our coal mine canaries in favor of the unending robotic tweets of our new digital imaginarium.”

~ Roy Scranton, Learning to Die in the Anthropocene: Reflections on the End of a Civilization