DDS: I don't know about you, but for me, this government is very satisfactory. They may not be the best in terms of pandemic response, but I'll surely give them 90% or above in terms of other areas. Kudos! 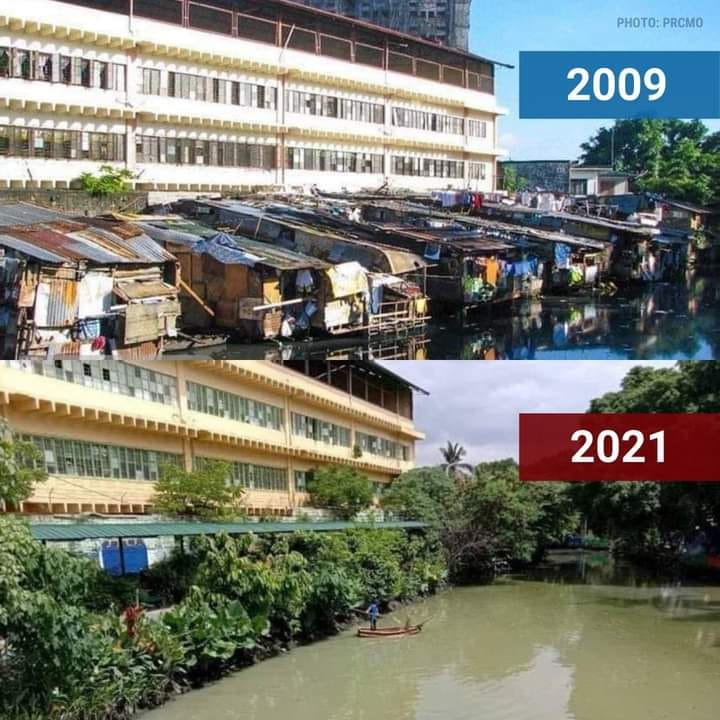 Me: But this is not even a government project. This is an ABS-CBN Foundation project, through the Kapit Bisig Para sa Ilog Pasig campaign. And ABS-CBN was shut down by this government. [Source here.]

And that, my dear, is DDS mentality. Grasping for the fake. Insulated from facts. No use arguing with them.