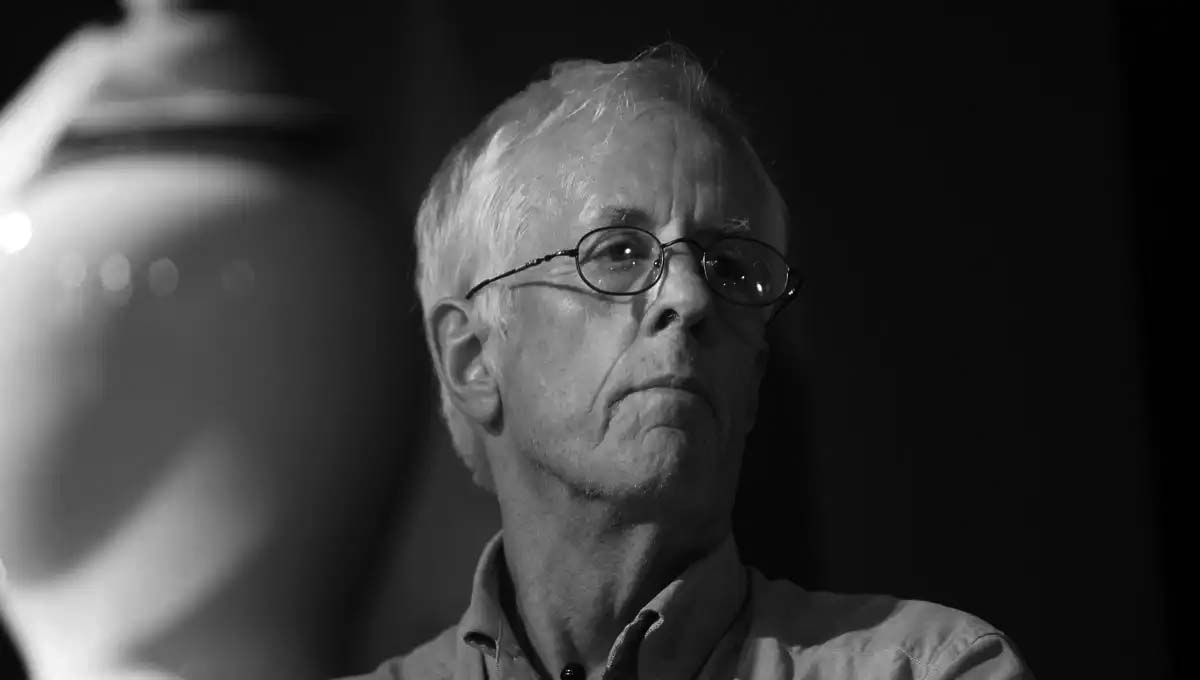 Unfinished business is my one constant haunting spectre, and there's no denying its place as motivation in ghost stories. When I heard of the death of director Michael Apted [1941-2021] today, the immediate thought that came to me was: "What happens now to the Up documentary series?" And a genuine restless concern stirred me to a molehill of anxiety. Apted has made some outstanding films -- notably Agatha [1979], Coal Miner's Daughter [1980], Gorillas in the Mist [1988], Class Action [1991], Thunderheart [1992], Moving the Mountain [1994], Nell [1994], and The World is Not Enough [1999] -- but his reputation as filmmaker lies in one of the grandest [and until now, continuous] undertaking in cinema: the 'Up' documentary series, which film critic Roger Ebert once called the "noblest project in cinema history." Ebert wrote: "Every seven years, the British director Michael Apted revisits a group of people whose lives he has been chronicling since they were children. As he chats with them about how things are going, his films penetrate to the central mystery of life, asking the same questions that Wim Wenders poses in Wings of Desire: Why am I me and why not you? Why am I here and why not there? / They also strike me as an inspired, even noble, use of the film medium. No other art form can capture so well the look in an eye, the feeling in an expression, the thoughts that go unspoken between the words. To look at these films, as I have every seven years, is to meditate on the astonishing fact that man is the only animal that knows it lives in time." What's astonishing was that it wasn't even Apted's project to begin with. Seven Up, the first film of the series, was released on Granada Television in 1964, and was directed by Paul Almond, with Apted serving as researcher. When the second installation, 7 Plus Seven, came seven years later, Apted was at the helm, and he'd been following most of them ever since. 63 Up, the latest film in the series, was only released in 2019, and I ranked it tenth in my Top 60 Films of that year. There will be no 70 Up, which is sad. With our loss of Apted is our equal loss in cinema culture.