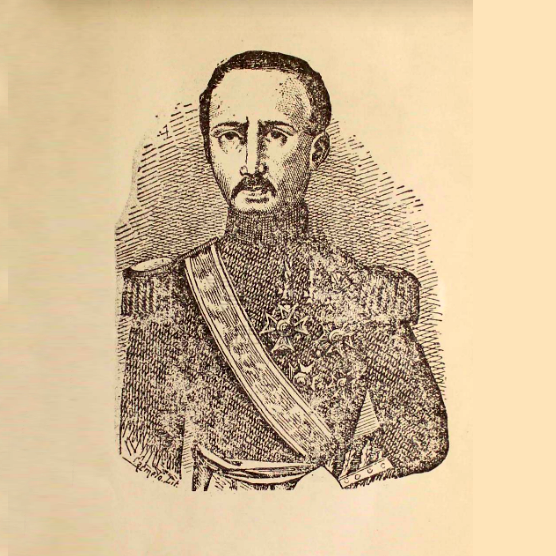 This is Governor General Narciso Claveria y Zaldua, the one responsible for the Hispanization of most of our surnames in the Philippines, courtesy of the Catalogo Alfabetico de Apellidos, implemented by the Claveria Decree of 1849. It imposed control on the population via naming, thus erasing the native conventions of naming.

But the catalogue also contained pre-approved "native names" for families to choose from. I searched for my obviously non-Spanish surname to see if it's there, and the closest I could find was "Casocoy," which makes me wonder: Did my Boholano ancestors get their name from the catalogue? And did they eventually misspell it with a "T" over the ensuing decades? 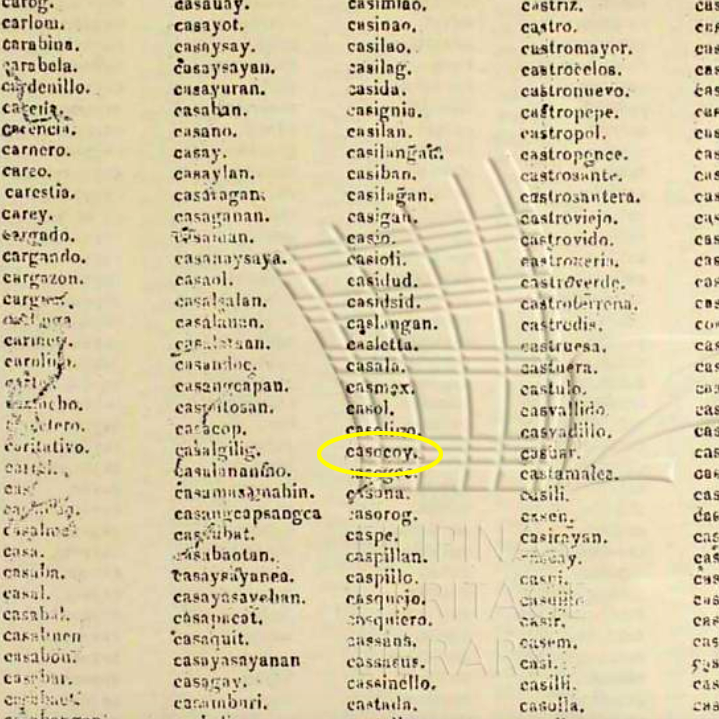 You can find the catalogue here.