I remember growing up and coming of age in the 1990s when the idea of a cellphone was this cumbersome block of a thing we saw on American movies about yuppies and laughed at—the device was as big as your face!—and largely remained inaccessible to most of us, hence alien.

Instant communication via newfangled technology was not something we were used to in that decade—but not knowing any better, we had no problems. We lived.

So we resorted to keeping unspoken but somehow subconsciously agreed upon schedules with one another, meeting in places where we regularly hung out at specific times of the day. In college, this was the office of The Weekly Silliman at Guy Hall, where I was editor-in-chief. Or the swing at the Gallogo Compound behind Silliman Ballfield, at around 5 PM on the weekends. Friends would begin to trickle in around that time and in that place, and we would spend the remainder of the day trading stories, monkeying around, planning things, or preparing for a communal dinner where each one of us had a specific role to play. [I invariably was the buyer of two liters of Coke.]

That communal understanding of our comings and goings is largely gone now. The cellphone is the culprit. Its ease is heaven sent to most of us, allowing us to instantly message each other about, not just our comings and goings, but also most of everything else. [Booty calls included.] In the late 1990s, when everyone was starting to get a Nokia, I was probably the last holdout among my friends. I was deeply skeptical of cellphone technology, hated the ease it seemingly afforded.

For me, ease was—and is—an illusion, and also an intrusion.

What I loved about the pre-cellphone days was the bubble it afforded us with regards giving each other ample space. We communicated face to face, thus only during the hours we allowed ourselves to be together—and when we were apart, we were permitted our own breathing space, our own pace of doing things, our own solitary pleasures where we were not answerable to anybody’s company. I doubt that space exists today in a world where anybody can text us anything at 11 PM—asking something, demanding something, explaining something. That old bubble is gone, and we are barraged by intrusions 24 hours a day, not just through SMS, but also through Messenger, and WhatsApp, and the various inboxes of all our social media apps.

And that ease of communication? All an illusion. 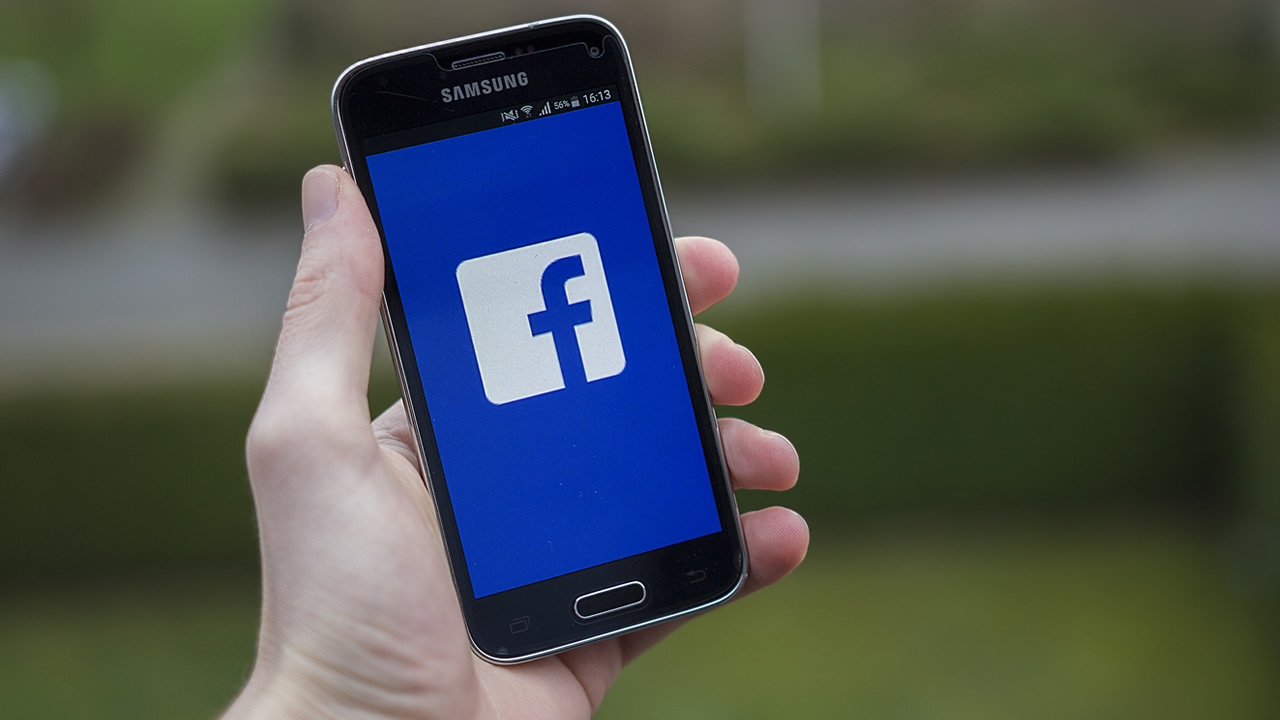 I lost access to my Facebook account [and its accompanying Messenger app] for several days because I also happened to have lost my iPhone more than a month ago, and when I got locked out of Facebook because of a browser glitch, I could not retrieve the 2-step verification code it sent to that phone.

I was never checking my phone regularly to begin with. People who know me well know that I barely check my phone, and use it only to order food for delivery, or to inform my significant other where I’ll be heading for the day. It’s a behavior I’ve learned to cultivate to be free from the constant intrusions the phone provided a portal to, and which I hated. So when I misplaced my phone, I would not know until more than a week later when I felt the need to order food from Neva’s and found it gone from its usual perch on my work table. I searched the apartment, and could not find a trace of it. It just vanished.

But it was not as if I mourned its loss. You don’t mourn something you’ve always felt as something alien to your way of living—and a cellphone was an alien thing to me, something I used only for the most basic of services and barely even that. Besides, it was an old iPhone, a relic from earlier generations of the technology whose shape and utility I loved and found missing in the latest models. That it ran out of battery power within two or three hours of charging, or after a brief but vigorous use of its camera, was only a tiny inconvenience for me. I didn’t need a cellphone.

The 2-step verification required getting the code Facebook was sending me through my now lost phone. From a few years back, I had downloaded a set of 8-digit recovery codes just for this very emergency—but then I soon found out that Facebook was no longer providing that facility to recover my account. It insisted on the 6-digit verification code sent to my phone.

I emailed a friend who worked at Facebook Philippines for help, but never got a response. Luckily enough, it provided one last recourse: a seemingly simple matter of requesting Facebook to let me access my account again by using a valid national ID which Facebook captured via an in-app camera. It felt like a relief. I went through the process, but whenever I submitted the screenshot of my ID, all I got was Facebook’s version of the “color wheel of death”—a spinning little arrow with the label: “Submitting Your ID.” The arrow spinned. And spinned.And spinned without end. It was exhausting to watch and wait. And when I’d check the page hours later, the arrow was still spinning. I was beginning to think there was a bug in the system—although on that, I was not surprised.

It took many, many days of waiting for me to get a response. Facebook emailed me. That one was a surprise. Apparently one of my attempts to send an ID worked. The email provided a link to process re-entry to the app, and then, just like that, I was back in Facebook again.

It made me realize that we really have no idea how insidious Facebook’s hold on our work and lives is—until we get locked out of it.

I wish this weren’t true, but it is.

I left Facebook last year for more than six months, starting around September, for a much-needed mental health break. I stopped posting, I stopped scrolling down to read everyone’s feed—which felt like a load off my burdened brain. But I was still accessing Facebook Pages to do my work in. I was out—but not entirely: it was a necessity to still somehow be in, even in a diminished capacity.

When I lost my access to Facebook altogether, I found myself actually on the verge of buying a new phone! Just so I could retrieve my old number. Just so I could access Facebook again—because all the things I was doing [preparing for events, contacting people for these events, etc.] apparently needed Facebook to properly manage and execute. Without Facebook, I was lost—I was adrift in a sea of anxiety of not being able to have proper executive function.

It felt crazy, that swirling need to be inside this social media platform in order to properly do things. I absolutely hated that hold on my capabilities. And I realized for the nth time that Facebook has changed the genetic makeup of our lives and time, and I think perhaps for the worse.

But on that note, Facebook did provide a semblance of human connection throughout the pandemic and gave us a kind of virtual comfort. (Although it also magnified the depression among so many, and helped in the skyrocketing of mental health breakdowns [and visits to psychiatrists] in the interim.)

It did serve as window to others coping with their lockdown loneliness by sharing their music, sharing their art, sharing their expertise when people needed practical help to get through things in the limiting space of quarantine. (Although we also quickly grew to detest all those Zoom events, the inevitable detachment of things that once felt intimate.)

It did serve as news bulletin when we were hungry for morsels of information to understand the rampaging virus and the other troubles that also plagued the world. (Although it also magnified all the fake news as well, strengthened various conspiracies, and—with YouTube and TikTok—helped make a dictator’s son attain the highest office in the land.)

The ease of Facebook is palpable, communication-wise, but it is also an illusion, and an intrusion. I need it, but I also don’t really need it—and I also know that I hate having to acknowledge that I do need it somewhat. (So many qualifications!)

As for that phone, I still might have to buy a new one, to be honest.

And to be able to get into Facebook just in case I’d get locked out again.