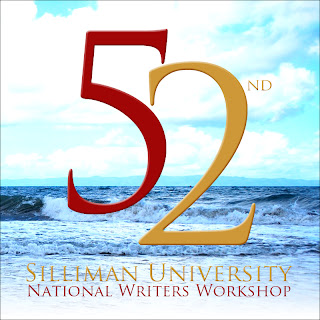 The 52nd edition of the Silliman University National Writers Workshop is slated to start on 6 May 2013 at the Rose Lamb Sobrepeña Writers Village in Camp Look-out, Valencia, Negros Oriental.

The workshop, which traditionally lasts for three weeks, is the oldest creative writing workshop of its kind in Asia. It was founded in 1962 by S.E.A. Write Awardee Ediberto K. Tiempo and National Artist Edith L. Tiempo, and was recently given the Tanging Parangal in the Gawad CCP Para sa Sining by the Cultural Center of the Philippines.

This year, the workshop is co-sponsored by the National Commission for Culture and the Arts, the Embassy of the United States of America in Manila, and the United Board for Christian Higher Education in Asia.

For more information about forthcoming events during the workshop, please email Workshop Coordinator Ian Rosales Casocot at silliman.cwc@gmail.com or call the Department of English and Literature at (035) 422-6002 loc. 520.