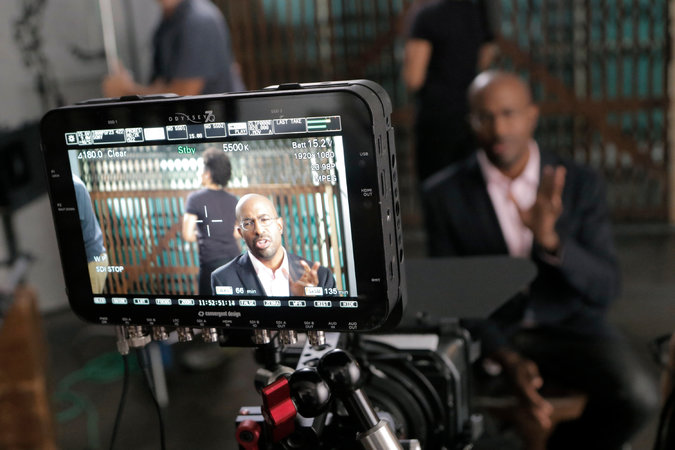 I can't sleep. Currently watching 13th, Ava Duvernay's new documentary on the problem and phenomenon of mass incarceration happening right now in America. But it's not just about that: it's a powerfully made thesis about race, the unfortunate legacy of D.W. Griffith's Birth of a Nation, modern slavery, crime-mongering as political strategy, media manipulation, insidious corporate lobbying, the commercialization of prison, and guess what -- the use of the "war on drugs" as a political tool. Apparently Nixon invented that rhetoric, and Reagan made it literal, and Clinton actually aggravated it -- and thirty years later, many of the supporters of that "war" (even Republican stalwart Newt Gingrich!) are saying that the "war" did not work, and that it was in fact a lie. F*q this sh*t, I can't sleep.