In Daria Kashcheeva's contemplative Dcera [Daughter], the titular character watches over her father who has been taken ill, and slowly her mind wanders through scattered memories of life with him which are not always bright and sunny, painting her father as someone who was not always there for her. But the short film's more than this; it's poetic and complex, and does not give easy answers -- which makes this the best of the lot among the nominees.

We meet a painter and his wife in Bruno Collet's wonderfully affecting Mémorable. He is slowly suffering through the effects of dementia, and she struggles to keep up with the challenges that come with her husband's condition. That we see his struggle rendered in painterly, impressionistic mode makes this tale transcend its grounding sadness. 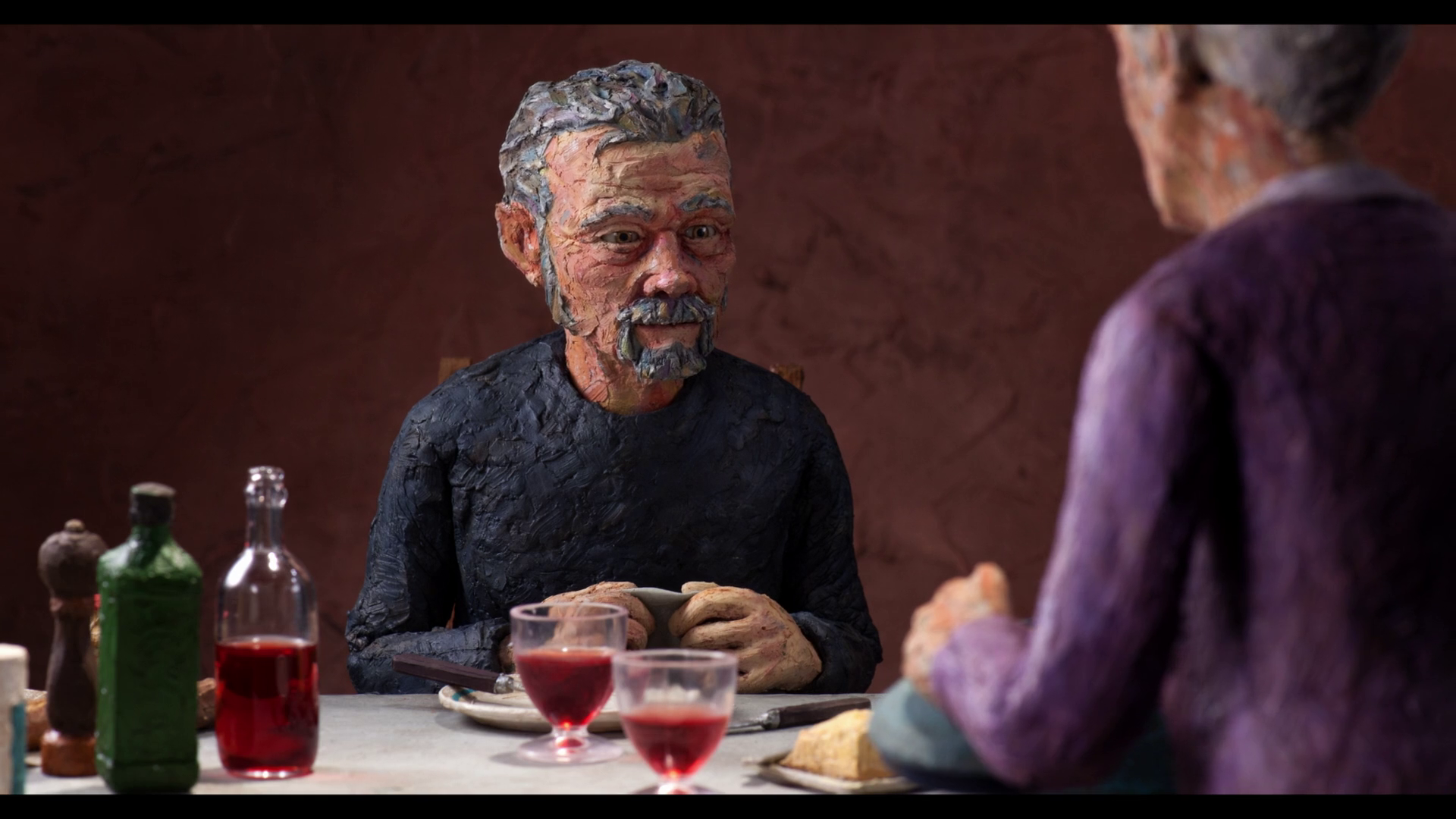 Song Siqi's Sister is told in stark greyscale that reminds you immediately it is in the territory of retrieved memory, and it is: it is a man's recollection of growing up in a Korean home, with a younger sister who was born to exasperate him. Except that the sister takes on a surreal existence, and the film backtracks with its revelation in Joker-mode, which is frankly disappointing. 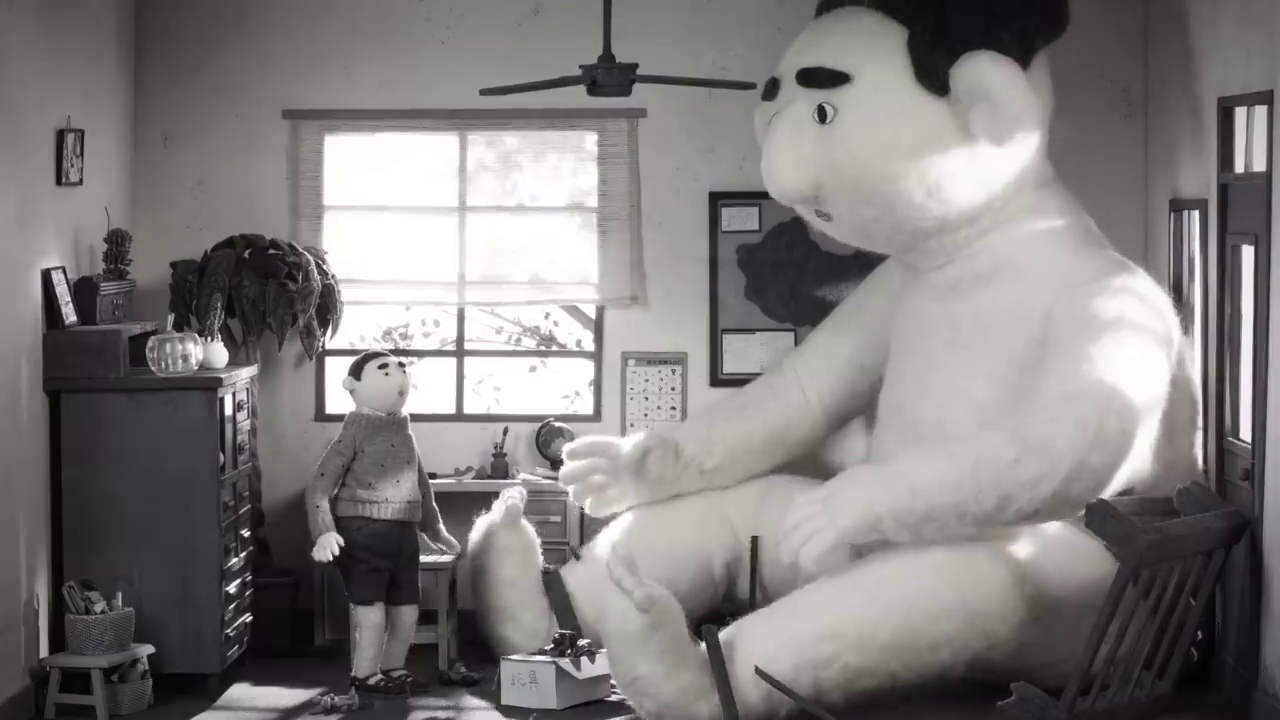 In Rosana Sullivan's Kitbull, a cantankerous kitten finds a home in a junky backyard, only to realize she is sharing it with a downtrodden bulldog. Enemies soon turn friends, giving us a film that finds comfort in its utter mediocrity.

In Matthew A. Cherry and Everett Downing Jr.'s Hair Love, a very young African-American girl tries to deal with the everyday challenge of her natural hair, and enlists her clueless father in the task. Hijinks ensues -- but it's so blandly told, it's quite forgettable. And then there's that twist of an ending that's so on the nose with its sentimentality, it's pretty much eye-rolling.