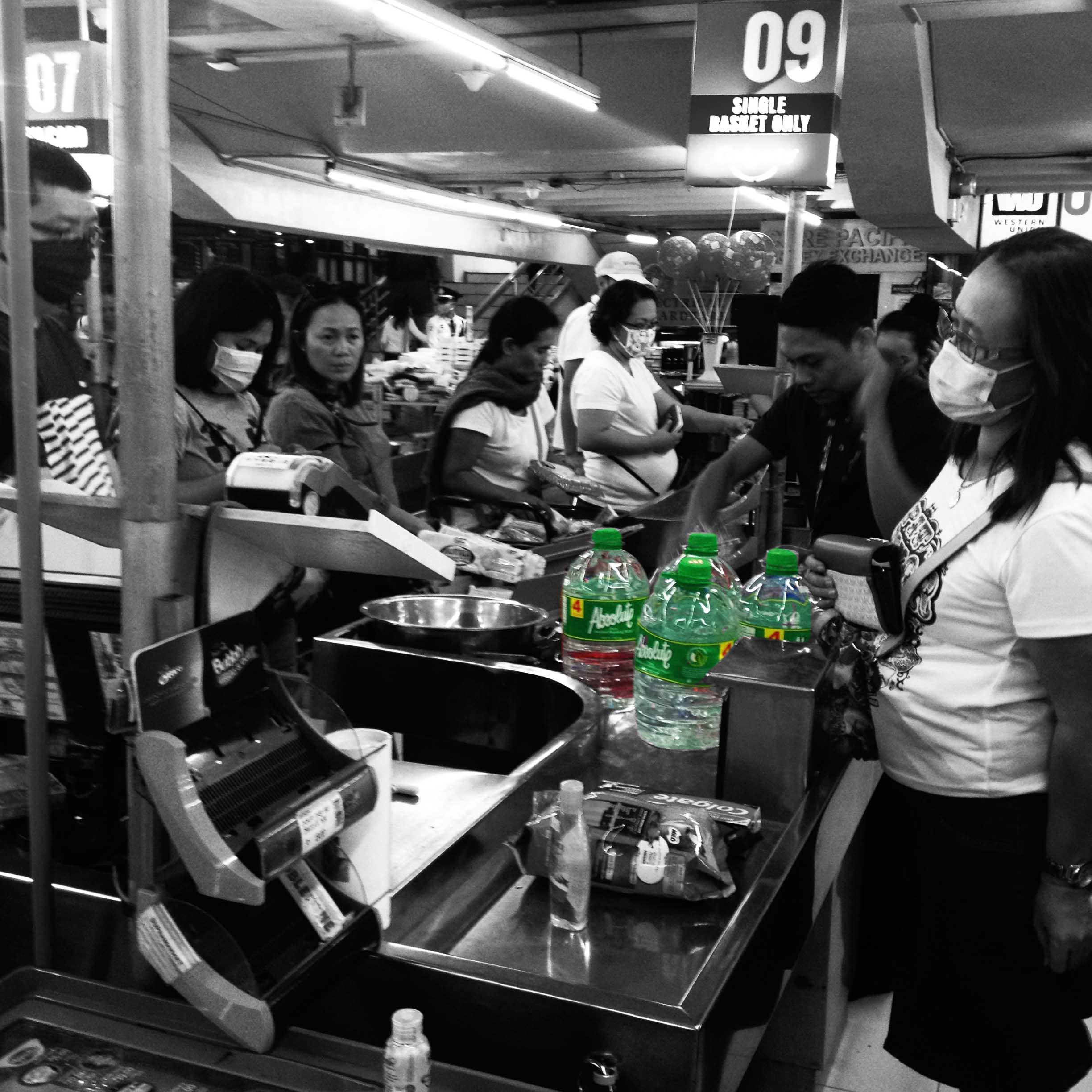 Decided to finally troop to the grocery at Lee Super Plaza to stock up, just in case. Didn’t hoard either, just bought what I think I’d need, just in case. I haven’t done grocery shopping in years, to be honest. Everything inside was calm though, no panic — although you could feel a palpable apprehension in the air. And while I waited at the coffee shop for Renz and his mother to finish their own shopping, I casually observed the security guard on duty waving his thermal scanner so near the faces of every single people entering the grocery. Intimately near. Face after face after face after face, and just one device. And then the morbid thought: isn’t that a surefire way of spreading contagion? I really don’t know, just my paranoia talking. 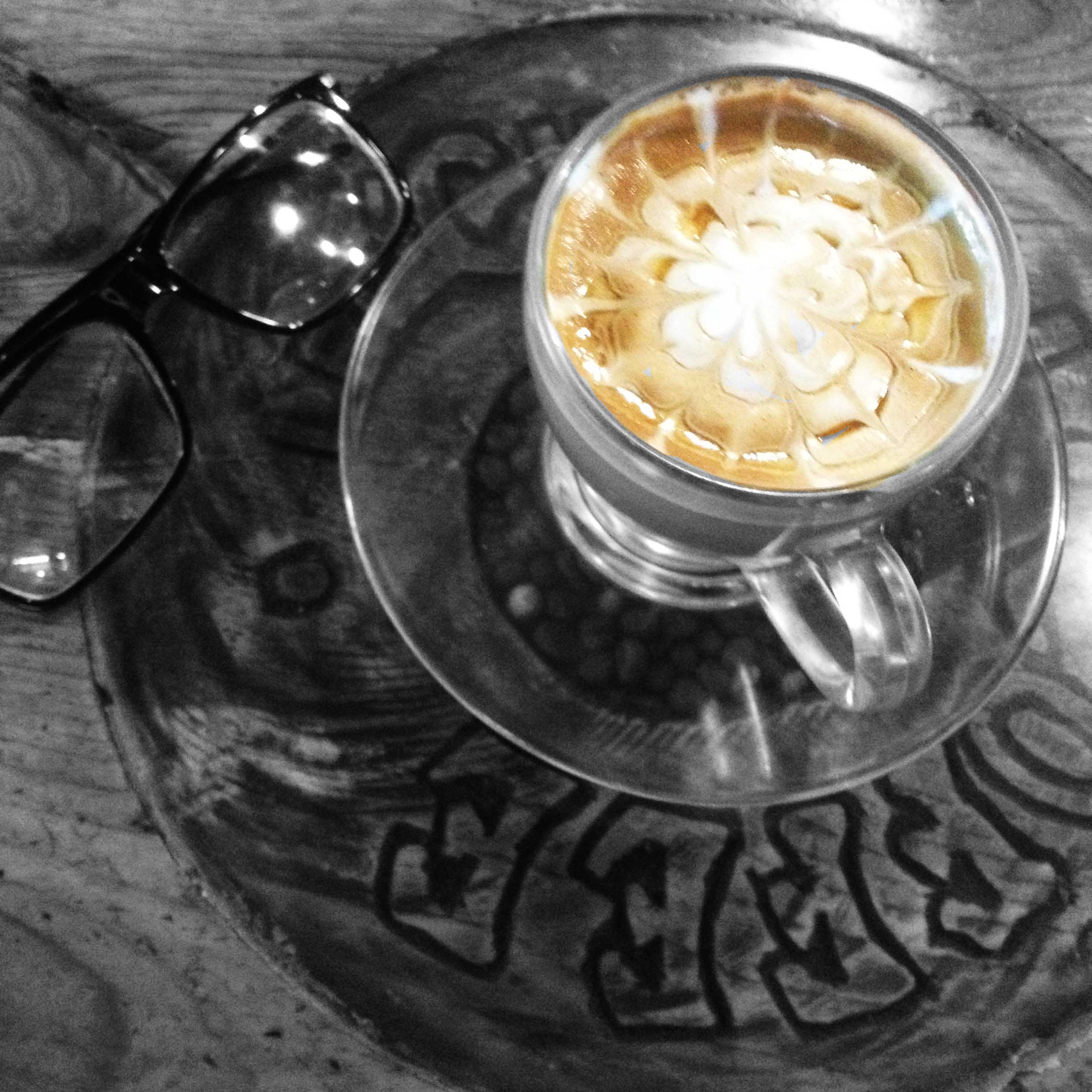