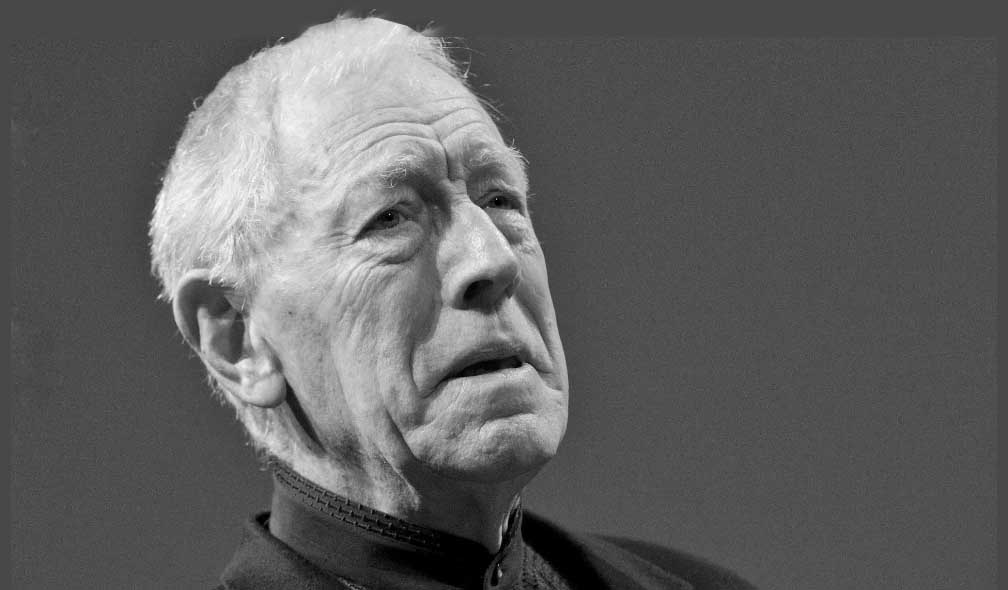 I've been staring at this photo of the actor Max Von Sydow [1929-2020] for the past three hours, and didn't know what to say. Where to begin a tribute to this great artist? There's just no encompassing all that legend in one go. What a singular filmmography -- and what a face! He had a face that suited the art and the emotion of cinema. It wasn't exactly handsome, but it was as if he was sculpted to fit all manner of pathos. Any shot of Von Sydow's face is like a calm surface of ocean rippling with surges of drama underneath. Ingmar Bergman, who directed him in many classics, once said that film is all about the human face -- and the master certainly did well in choosing as his exemplar this man. I first encountered him, long ago, as the titular priest battling the demon in The Exorcist, and while I did know yet know of his legend, I remembered his brooding face, as if he had the balance of heaven and hell on his shoulders -- but limning it, there was a sharp intelligence, as well as a compassionate humanity that leavened that face of quiet suffering. I'd encounter that face again when he played the older artist desperate for love in Hannah and Her Sisters. He was always the elderly sort in all the films I saw him in, and so it was a shock to see him in The Emigrants, so young and so vibrant, and yet already sporting the beginnings of that look that would define him. Can you believe he has never won an Oscar? He was nominated only twice, for his lead role in Pelle the Conqueror [1989] and for his supporting turn in Extremely Loud and incredibly Close [2012]. His body of work is a rebuke to this gross oversight, and for all his muscular work in cinema, he will be missed by every ardent cinephile.