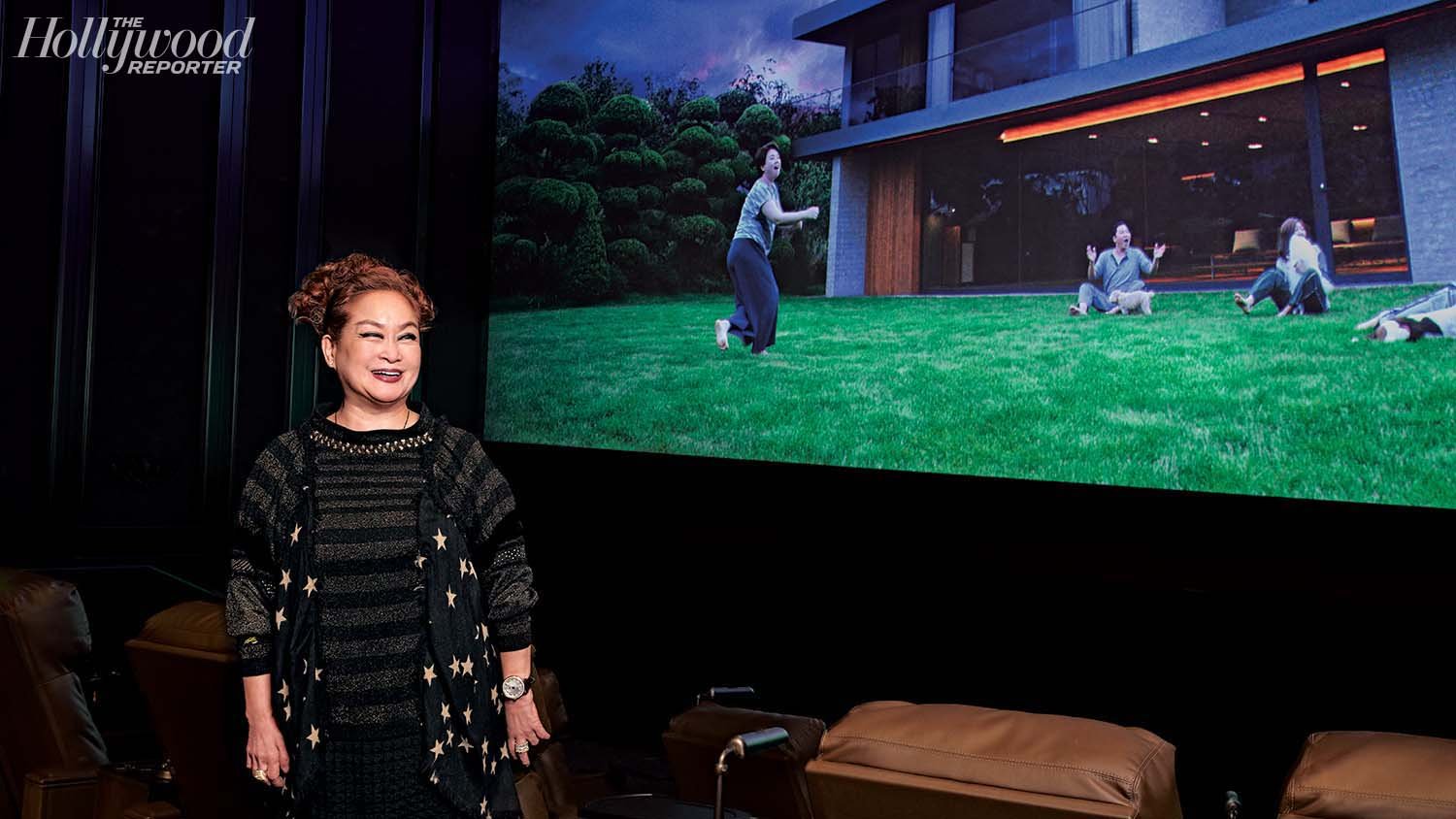 Reading this article in The Hollywood Reporter, and it answered a question I had while watching the Oscars Monday morning. Just like I was, many people were confused what to make of the second woman who gave an acceptance speech after Parasite won Best Picture at the Oscars.

"Who was that woman who professed to loving Bong Joon-ho's hair and how he talks?" mostly in dismissive mocking tone.

Turns out she is Miky Lee, one of South Korea's richest women, whose family built Samsung—and whose love for movies and pop culture almost single-handedly led to the two-decade rise of Korean film, and music. [Yes, K-Pop!]

[1] Is there a Pinoy equivalent of Miky Lee, an insanely rich individual who built multiplexes all over the country in a long-term belief that the only way to make a robust film industry is to strengthen its movie-going base by providing sufficient film distribution, and by nurturing filmmakers who delivered quality content—educating a mass audience in the process, instead of coddling them with formulaic fare?

[2] Isn't it fascinating that for all of Parasite's anti-rich rhetoric, it wouldn't have been possible without chaebol money? Is this another instance of capitalism consuming everything—including, paradoxically, criticism of itself—for profit?