Truth to tell, Marshall Curry's The Neighbors’ Window feels so much like a nincompoop's idea of a good short film, I cannot actually believe it survived the culling of the Oscar long list at the expense of other contenders like Rémi Allier's gripping Little Hands. It's a morality tale about a couple who regularly spies on their neighbors across the courtyard they share in their adjacent apartment buildings -- and have come to believe these people lived better lives than they do. Of course it becomes a "the grass is greener..." story, which as an insight feels a little too on-the-nose and obvious. [Didn't Blake Edwards cover this already in 10 in 1979, and better?]

Meryam Joobeu's Brotherhood is deftly told, socially conscious, and remains gripping from beginning to end, easily making this the best of the lot. It's about a Tunisian farming family who has to contend with the sudden appearance of a prodigal son, newly-returned from fighting for ISIS in Syria, and a new wife in tow clad in a burqa. The father does not trust the son's intentions, and is fearful for the possible influence he might have on his younger brothers -- which is the key to the ultimate tragedy in the film. 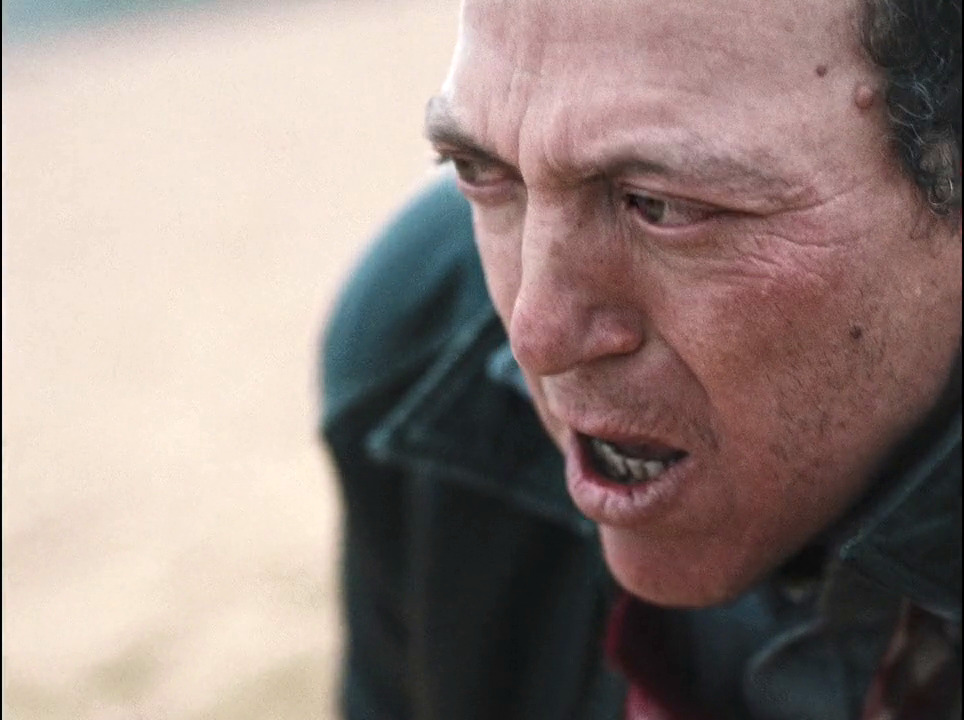 I do not get the humor, and the praise it has been getting in, of Yves Pia's Nefta Football Club. I can accept it as dark comedy, but it overreaches with its quirkiness and resolution that nothing remains believable at all about this story. It has cross-borders drug smuggling, Adele's "Someone Like You," mules, and soccer all intertwined in its conceit, and never quite pulls off everything. I eye-rolled all throughout this film

We are made to feel that what Bryan Buckley tries to do in Saria is "important." And it is: the film largely dramatizes a real-life Guatemalan tragedy -- about orphaned girls trapped in an institution that is supposed to take care of them, only to be regularly abused, and eventually losing their lives in a fire. All good, and the young actors are committed enough to make this film works. I couldn't help but feel though: is this Bryan Buckley's story to tell?

The set-up of Delphine Girard's Une Sœur (A Sister) is simple: we have a young woman in a car, driven by a man we assume she knows, and then she makes an ordirnary call, ostensibly to her sister -- and then the film flips on us: she is not calling her sister, she is in fact secretly calling the French version of 911, and asking for help. The tension occurs when the operator slowly realizes the call is coded, and she must do all she can to send help to the woman and rescue her. We don't know exactly the nature of passenger's relations with the man, and what has happened to them that led to this -- but we are on her side all the way, until the end when the film flips us one more time and unsettles us once more. 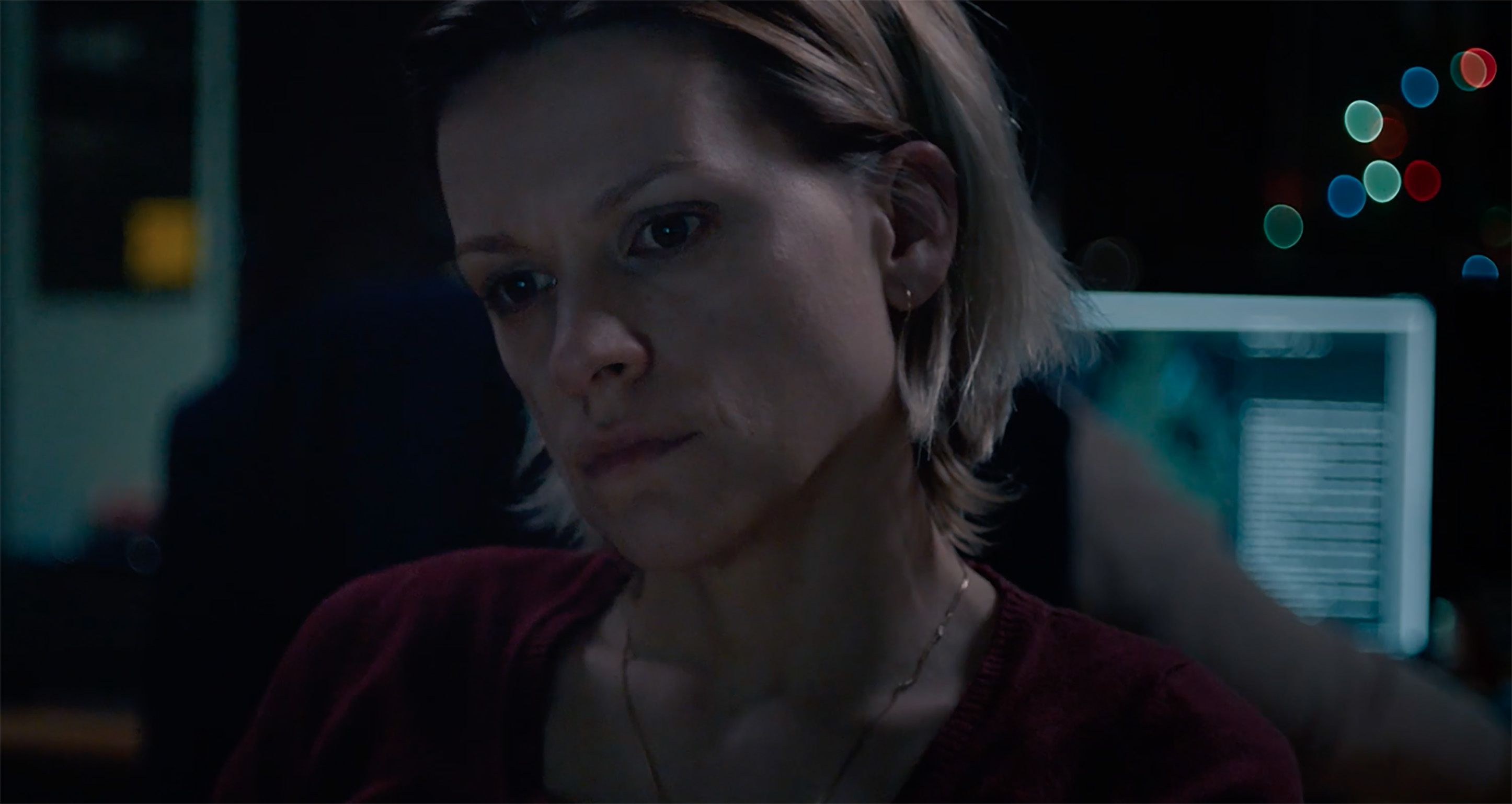