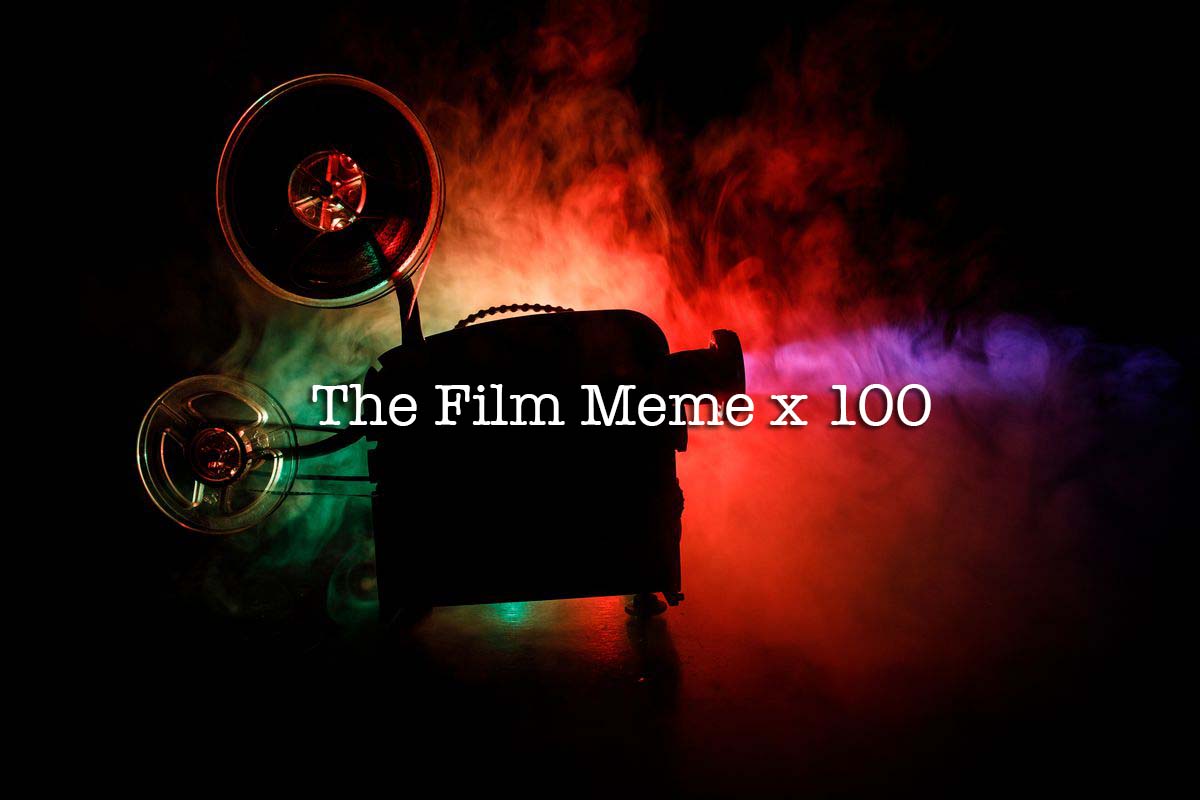 I've been avoiding this meme for so long, despite being tagged by quite a few people. But I was recently challenged by Joop Miranda to post just an image -- supposedly no posters, no title, no explanation -- from 10 movies that had an impact on me. So fine, I'm finally succumbing to this meme. But I'll do this in an extra way: I'll do 100 films which I find to be [personally] perfect, not necessarily canonically great or technically magnificent, just cinema I could return to once and again; and while I will not be putting in a poster or a title, I will nevertheless put in a short explanation, because I don't understand any enterprise that speak of impact without at least a tiny consideration of that impact -- else it's just a bunch of images signifying muteness or nothing. All in alphabetical order, and excluding documentaries. [This is why I am such a meme killer.]