I really thought I’d be giving up on FX’s Devs after an episode or two drenched in picturesque, overwhelming melancholy—but the TV show has a way of defying my expectations and furthering my curiosity, and so now I’m deeply entrenched into this futuristic world of quantum mechanics and such by the sixth episode. It has an emotional and intellectual resonance HBO’s Westworld wishes it has, but doesn’t. In many ways, I’m amazed at the evolution of Alex Garland, its creator, who I first discovered while I was studying in Tokyo in the mid-90s and I had stumbled upon his novel The Beach, and later The Tesseract. His transition to film has been fascinating, first as a screenwriter [28 Days Later, Sunshine, 28 Weeks Later, Never Let Me Go]—and now as a director. Ex Machina (2014) was a glimpse into his concerns as a cinematic storyteller, and his adaptation of Jeff VanderMeer’s Annihilation (2018) was a sharpening of his sensibilities. I think Devs is the first full blooming of those sensibilities. I don’t know where this show is going, but I’m here for the ride. 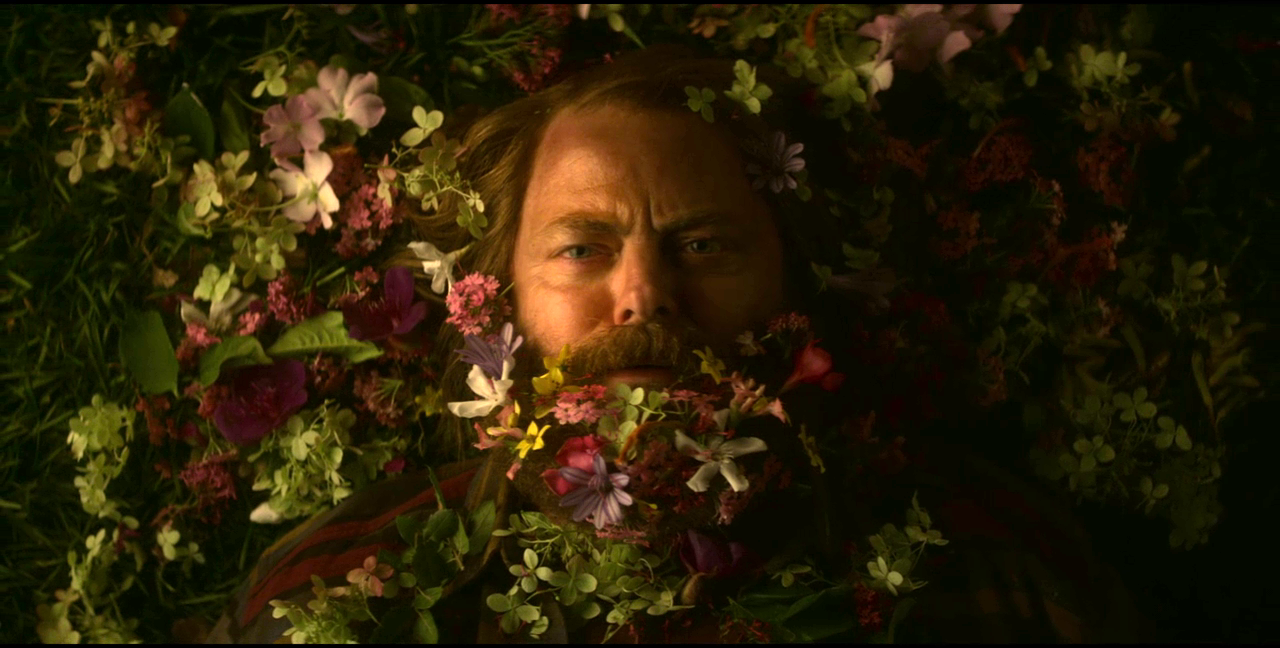