4:07 AM | Terrence McNally and the Artistic Struggle 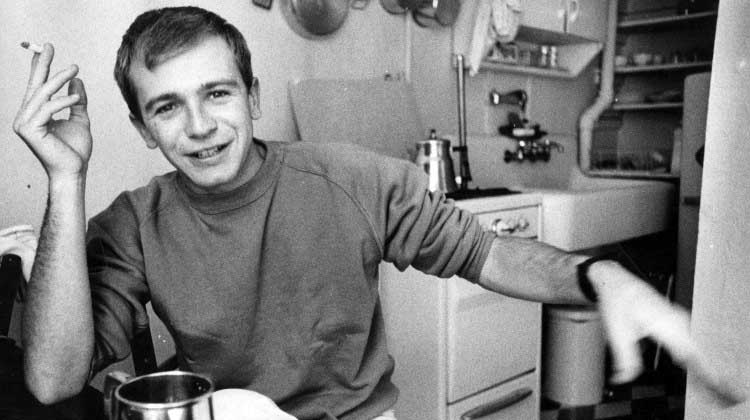 I've always wondered, morbidly, which among the major [or minor] celebrities that I know would succumb to COVID-19. It turned out to be a writer and theatre artist, the Tony-winning playwright Terrence McNally [1938-2020]. I first discovered his work [like most people, I think] via the film version of Love! Valour! Compassion!, which centered around a group of New York friends, all gay, as they occasionally spend weekends together in the country -- which allowed for deep excavations of friendship, fidelity, AIDS, and dancing Swan Lake. I loved that film [and play]. It was one of those titles that my brother Rey sent me all the way from the U.S. in the late 1990s that proved foundational in my then growing education in queer cinema. The play was funny and sad in equal measure, and allowed me to distinguish all the kinds of queerness that it offered. [Also, that kitchen scene at midnight looking for milk will always leave me breathless.] I also loved Frankie and Johnny in the Clair de Lune and Master Class, which we staged at the Luce starring the great Cherie Gil as Maria Callas. And although he will always be notorious for writing Corpus Christi -- which I won't even bother to talk about -- he will always be for me as the playwright who grappled with artistic obsolescence [choreography in Love! Valour! Compassion! and opera singing in Master Class] but gave the struggle wit, beauty, and humanity. Thank you, Mr. McNally. And here's wishing COVID-19 will stop its ravaging before it takes more of the people we admire and love