4:14 PM | The Islands in the Storm of Kenny Rogers 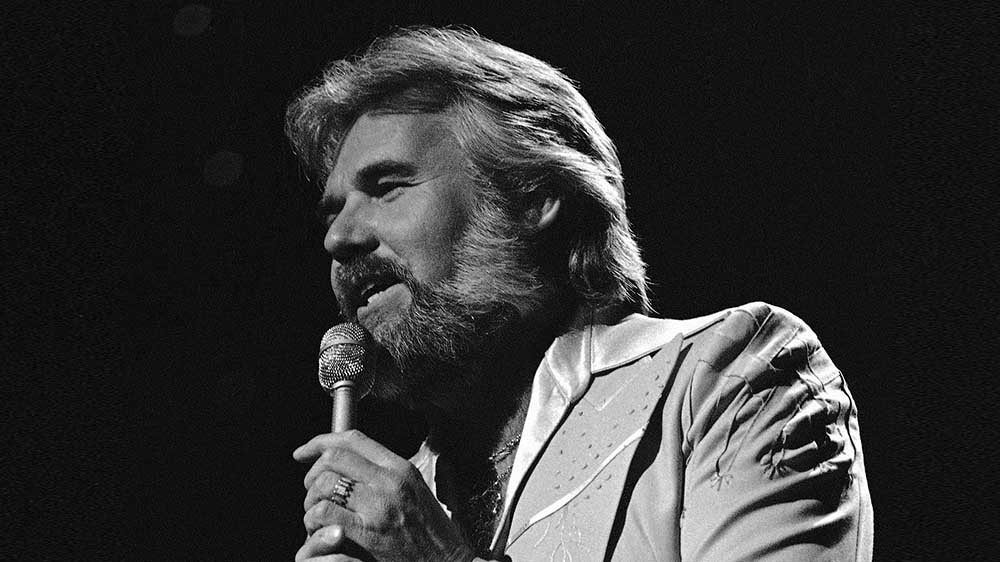 The legendary country singer Kenny Rogers [1938-2020] died today. I will always associate him with childhood in Bayawan, because growing up in the southern Negros quiet of its poblacion in the late 1970s to the early 1980s -- this was right before my family moved for good to Dumaguete -- Rogers' voice was what filled the radio waves in my hometown for some reason. Perhaps it was one or two of my cousins living in the other houses near us being the ultimate fan -- but "Lady" became entrenched as the unlikely theme of my childhood years in Bayawan. That's how I knew about "knights in shining armors," that's how I knew about "I love you's." Much later, there was "Through the Years," which became an anthem to friendship come what may. And then there was "We've Got Tonight," which became a paean to love in the now because "there [was] no tomorrow." And then there was "You and I," which told me, "Don't believe the world, [because] the world can't give us paradise, [because] we are islands in the storm." That was his favorite theme, that we are all "islands in the stream," connected only by love. What heady things to learn as a child. I guess I became dramatic because of Kenny Rogers.