Today the Enhanced Community Quarantine in Dumaguete starts. People were promised Q-passes, but not so many households have been given this yet by their barangays, and people are panicking.

But I get it now. What’s really happening is not a crisis of lack of passes, but a gap in communication. [Which always happens. How many times have I posted about events with complete information, with people still DMing, “What time? Pila ang ticket?”] I think everyone thinks you need a Q-pass even if you’re just going to stand on the sidewalk outside your house. That’s what I thought—and I think that’s why people panicked. You don’t. You can still go out to buy things from your nearest sari-sari store or carinderia. But you need a Q-pass if you want to go to Lee Plaza, for example, or any place out of your immediate neighborhood or barangay.

Also another source of panic: we never really took note of the barangay as an important component in our lives. Until now. And we had no idea how to engage. Some of us didn't even know where the barangay hall was, until three days ago. 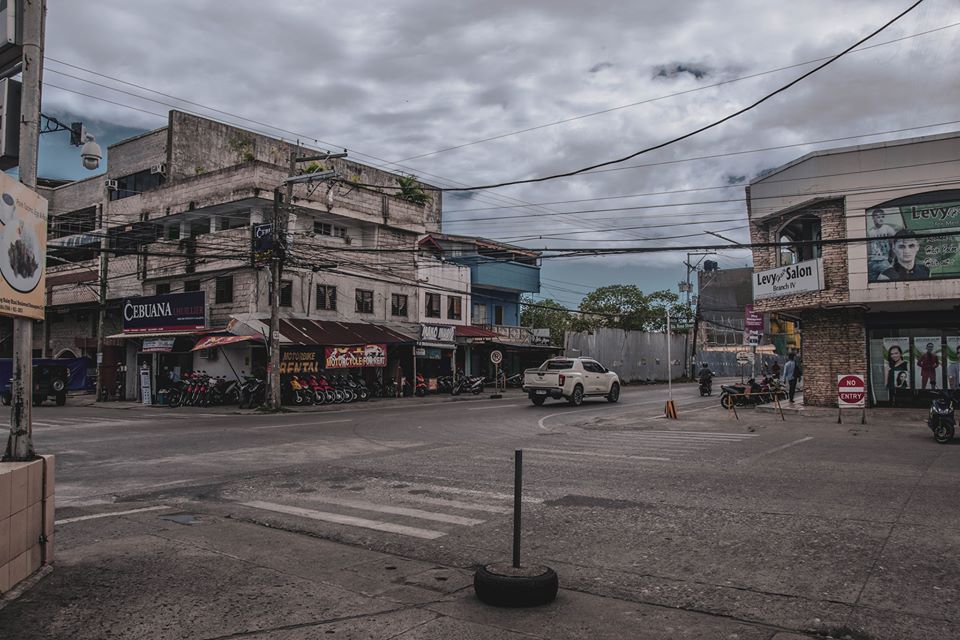