I love the subterfuge of anger in Isabel Coixet's The Bookshop (2017), an otherwise slow and contemplative film about fulfilling your dreams only to have other people in your small town undermine it so wilfully in the guise of "good intentions." Evil exists, and sometimes [often?] it wins. I like how the film understands that—but it also comes with an ending that, while not happy, is most definitely satisfying. 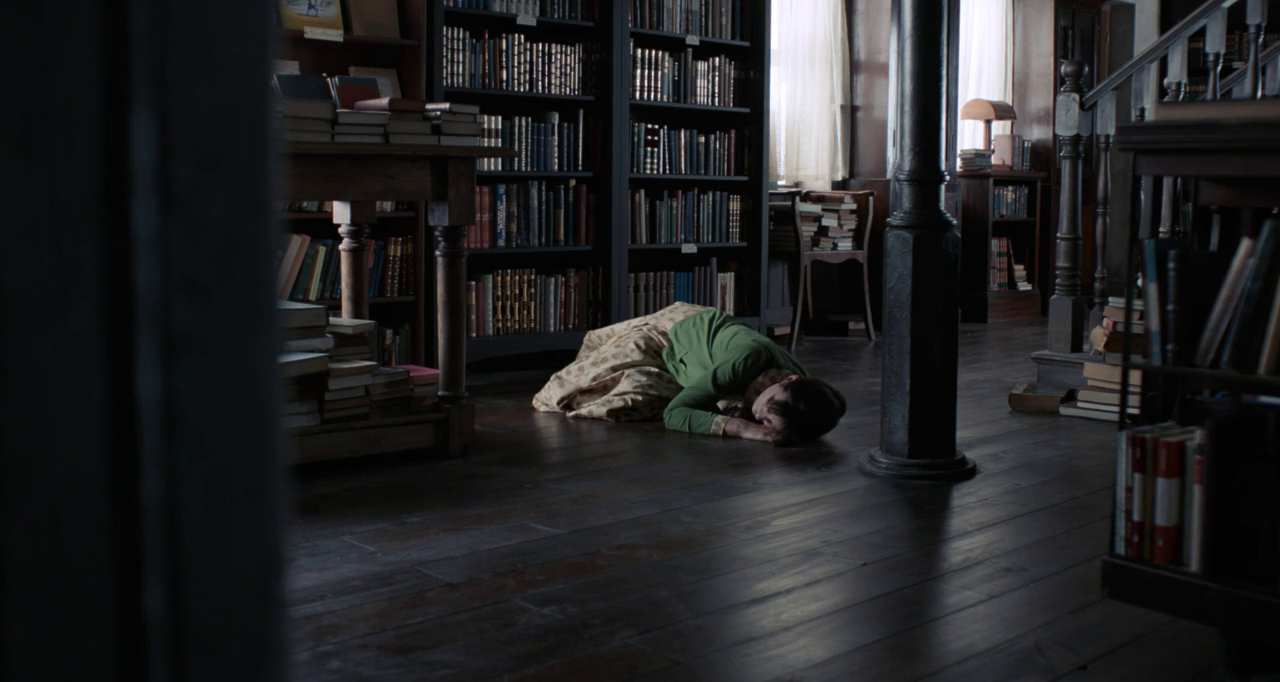 In my own life, I've come face to face with one or two people in Dumaguete whose machinations have been so diabolical they've astounded me. I have a whole novel of skewering exposé simmering deep inside me—and while I will not name names, many will definitely know who they are. It can be delicious to write in anger, just like how this film, based on the novel by Penelope Fitzgerald, does it.