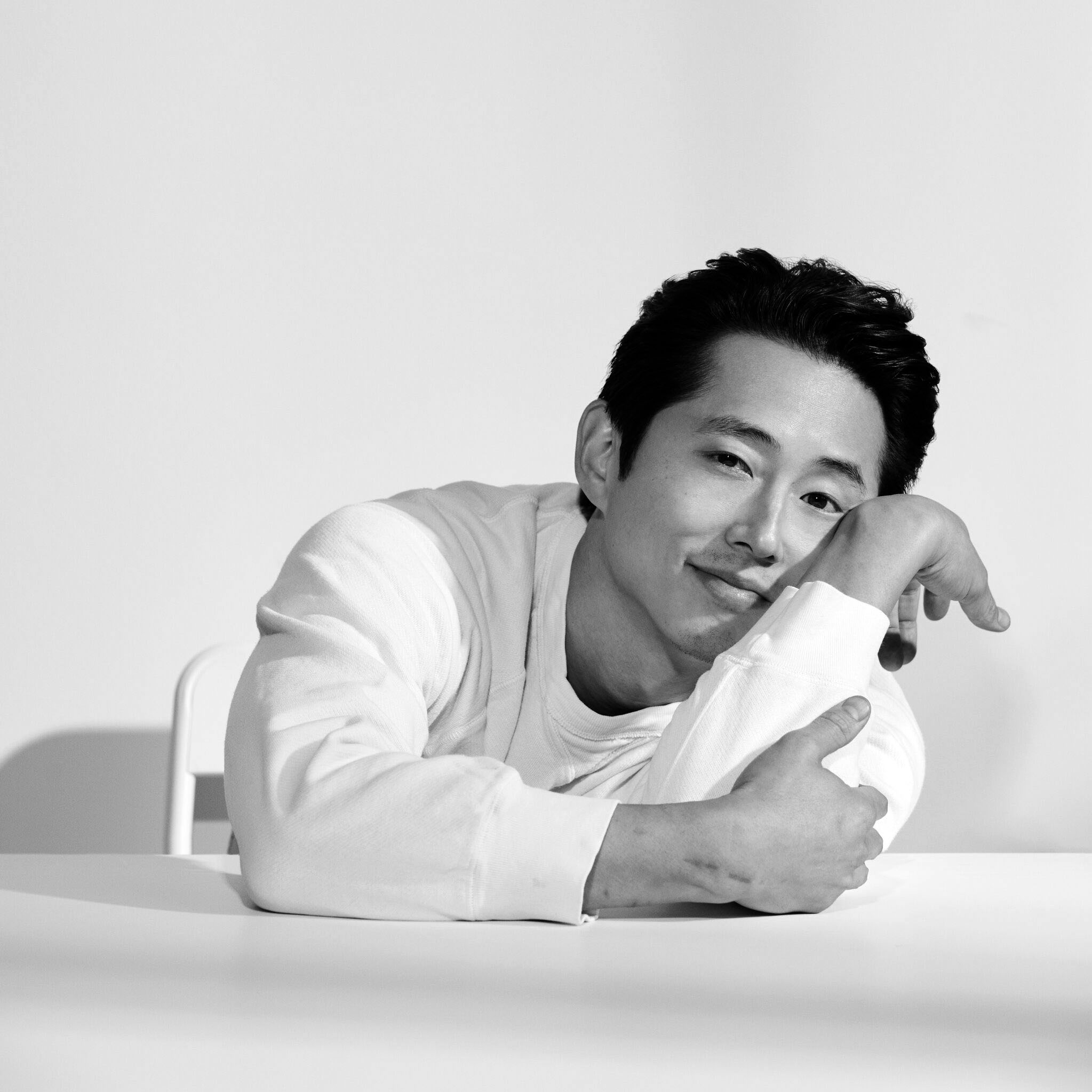 Steven Yeun: “From my perspective, I’m just doing me. I’m very fortunate that I’ve been able to do work that feels pulled from my place. I carry with me so many things — including being Korean and Asian American. I’m glad and happy that I might be contributing to a larger, deeper understanding of who we are to each other. But I’m really just trying to play my part as well as I can. I’m still processing what this is. That’s literally where I’m at: What is this? Especially with the backdrop of this last year. I’m still figuring out what’s happened to us and where we’re at. [The year] has torn a veil off for all of us — removed a layer. In some ways, I’m thankful for that. But I recognize how scary that is. A lot of institutions got seen for what they were — the brokenness for what they were. I’m glad for it, because I think we can rebuild. But I recognize a lot of people are scared, because the safety we thought was there is also revealed to not be what we thought it was. It’s a super f—ed up year. So these are cool things — this nomination — I’m thrilled and I’m so blessed that I get to experience this. But I’m trying to hold both things at once, and it’s difficult.” 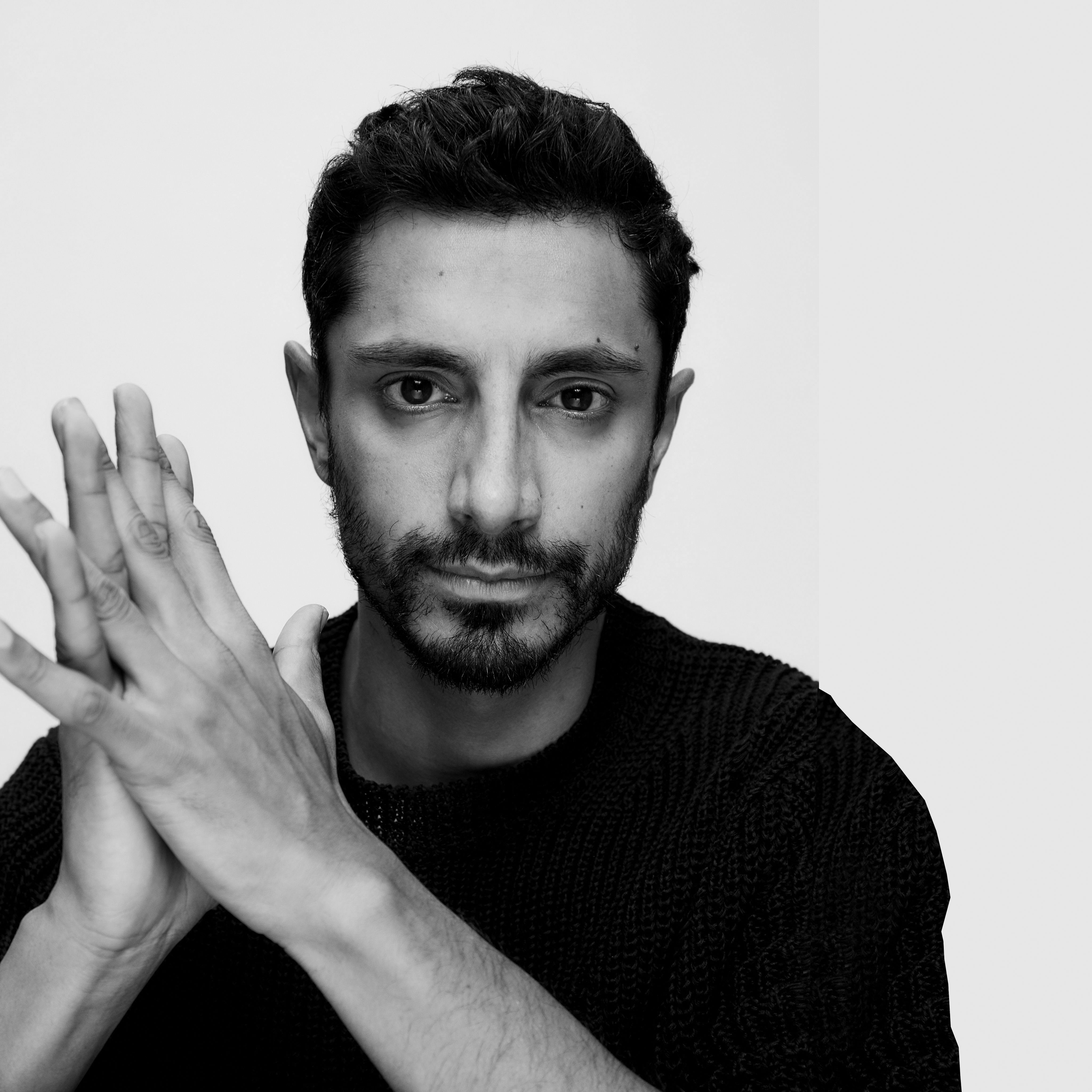 Riz Ahmed: “To be honest, I just feel like however people can find themselves in this moment, however they can find a connection to this moment, is beautiful to me. Some people may connect to the fact that it’s the first Muslim, some people might say British-Pakistani, some people might say first person from Wembley in London. What matters to me is that these moments of celebration, these moments of collective recognition, are actually moments where as many people as possible can recognize themselves in it. And so that’s all that really matters to me. And I’m really pleased if this is an opportunity for more people than ever before to connect to a moment like this.”