The best-kept secret to spending the Holy Week is staying in Siquijor. Boracay's old news. In Isla del Fuego -- literally, the Island of Fire -- you get both beaches and spirituality, of the light and dark kind. 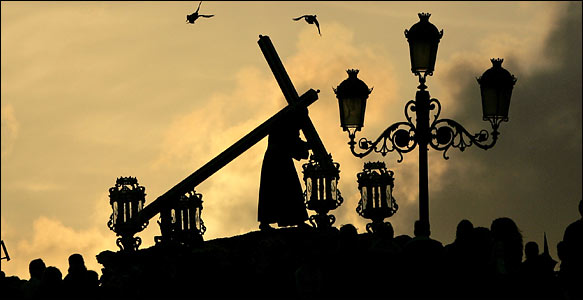 So I'm off to the isla (how we locals call it) in search of surf and shamans, on assignment from Men's Health Magazine. I leave Wednesday, and will probably be getting back to Dumaguete on Easter Sunday. I really wanted somebody, anybody to go with me to Siquijor as a companion. (I must have asked five people.) But nobody wants to go, and now I feel really, totally alone. Doesn't matter anymore. I made my peace. I've realized life's really like that.