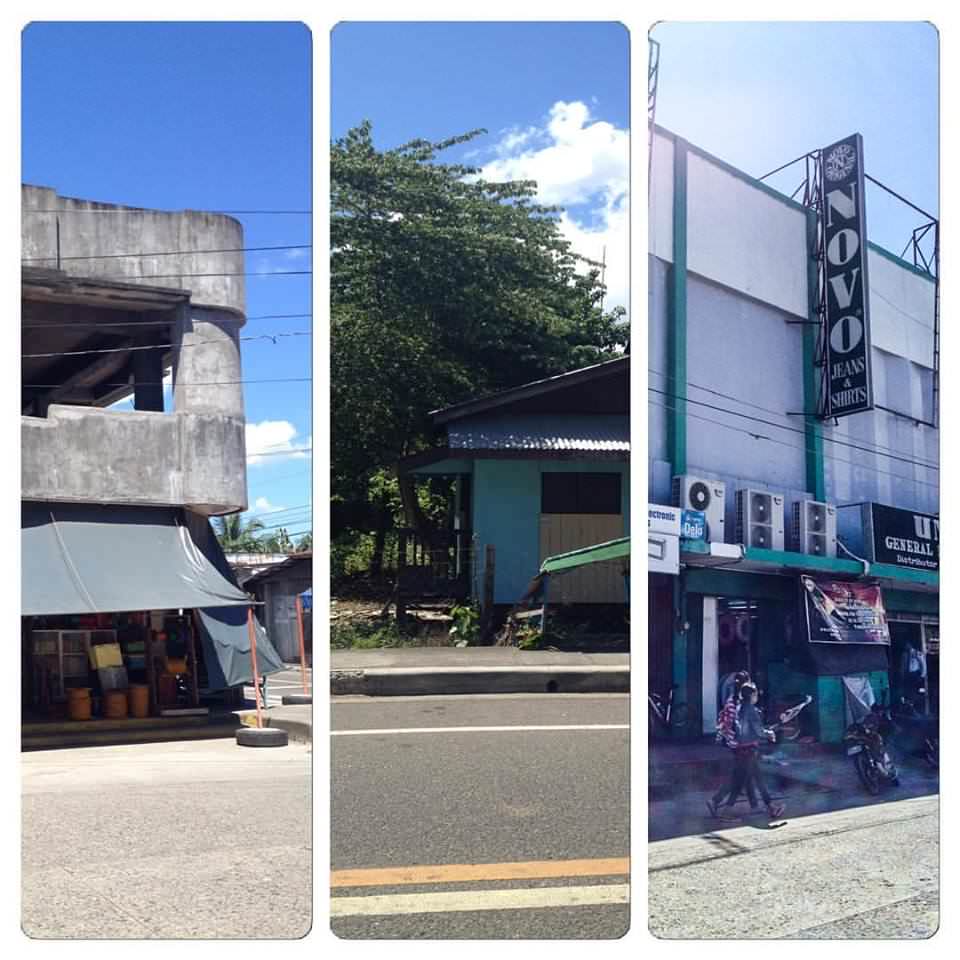 There is almost nothing left of my childhood in Bayawan. The lot of that corner building, all concrete and hollowed out, used to be the house I grew up in. That lot with the trees and the little shed used to be where my Aunt Fannie’s house once stood. That NOVO store used to be the imposing El Oriente, the cinema where I saw my first movie in.

The cliches abound: everything has indeed become smaller. Only a muscular memory of things remain. For example, there is no getting lost in the maze of Bayawan’s little streets -- I find that a kind of compass remains deep within, and so while the corners and byways now look utterly unfamiliar, a quiet instinct takes over, gently telling me, “Turn this way, turn that way.”

Must I be sad that so much has changed? But what do we expect of places we leave behind really? Do we expect them to remain static in time, museums to our memories, embalmed and preserved and waiting for eternity for our inconstant returns where we can expect to embrace the comfortable unchanging of things, even as we leave, even as we change, even as we turn adult with all its attendant regrets? I don’t begrudge my childhood “erased” in Bayawan. Places have to live on without you. One has to learn the irrevocable truth that the past is a different life, a different country. You were a footnote in one chapter of this place’s story, and you had long since gone.