This is the first time I've actually finished all of The Crown in one go. [I don't remember going for Season 2 at all, not because it wasn't good -- I gather it was -- but I was much too busy.] But skipping right to Season 3, I'm finding that I'm loving it, if only for the subterfuges of emotion that goes on in Olivia Colman's face as the Queen -- subtle shifts that signal everything from pathos to viciousness. And some of the individual episodes strike a cord with their themes: showing empathy amidst horrific disaster in "Aberfan," recognizing what is important in "Bubbikins," finding your roots and fighting for it in "Tywysog Cymru," dealing with feelings of insignificance in "Moondust," and dealing with heartbreak in "Imbroglio." My favorite relationships in this series are often the ones where total opposites find themselves in common ground: the Queen with her Labour Prime Minister Harold Wilson, and Prince Charles and his nationalist Welsh tutor Edward Millward, and Princess Alice of Battenberg and her unlikely [and fictional] interviewer John Armstrong. I have no idea what this says about me. 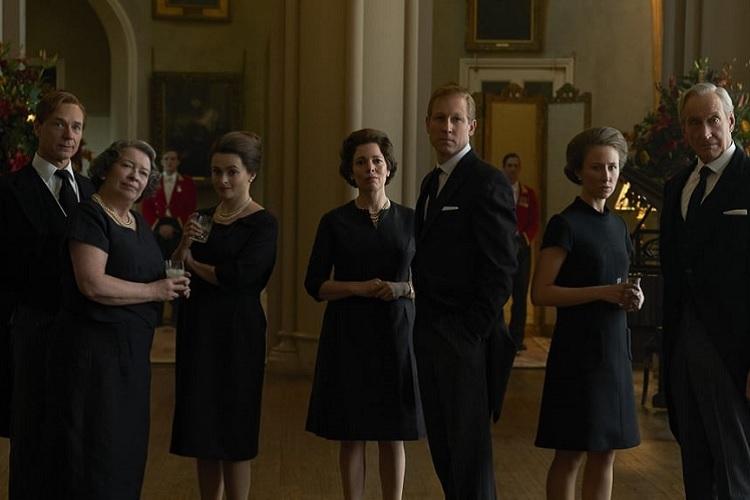