It occurred to me that it has been twenty years years since James Mangold's Girl, Interrupted (1999) was released. I was ambivalent about the film that year. ["Ambivalent" is an important word in the movie.] Screening it today, everything is different about it. I get it now. I feel its power, its intentions. And while Angelina Jolie -- who won an Oscar for the film -- has the showier performance, Winona Ryder's has subterfuges that spoke volumes. What is it about me now that made the film change for me? Perhaps I'm older. Perhaps I understand now the subdued pain of mental health disease more, having gone through anxiety and depression myself. And it occurs to me that the best art is like this: it is rediscovered to be embraced by a more understanding time. 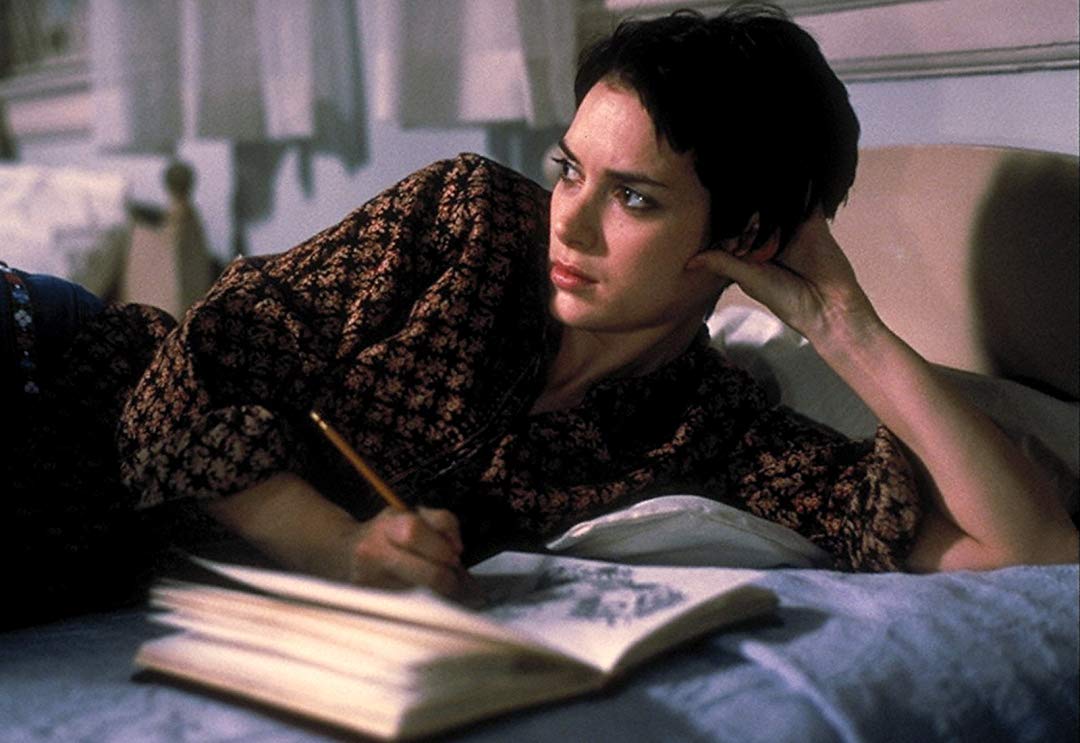