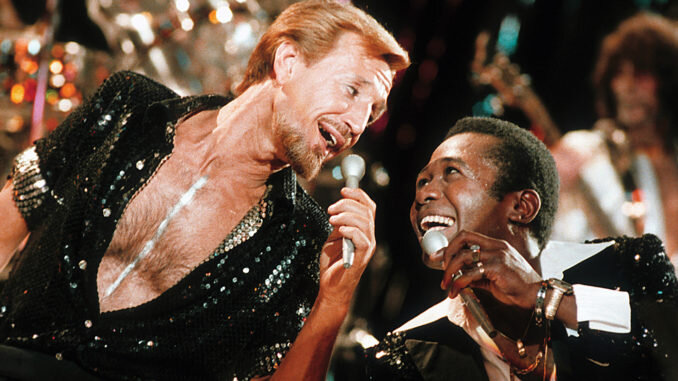 [5th of 100]. It actually took me a while to appreciate the genius of this film. When I first saw this in college, the opening scenes -- an extensive, glorious, sweaty dance rehearsal for a Broadway show presided almost devil-like by a relentless director/choreographer -- were already easy enticement for me, but the rest of the film, told jarringly in quick cuts and in various references to things I knew nothing about, left me cold. Only later when I got to know better the life and accomplishments of the director did I finally dare to go back to the film and appreciate its brutal nuances. This is autobiographical cinema in its finest: an artist spilling out his guts and his story on camera, often in very unflattering light, and not only does he find a strange combination of redemption and tragedy, we also got to have a distillation of every aspect of his genius. What's the film?