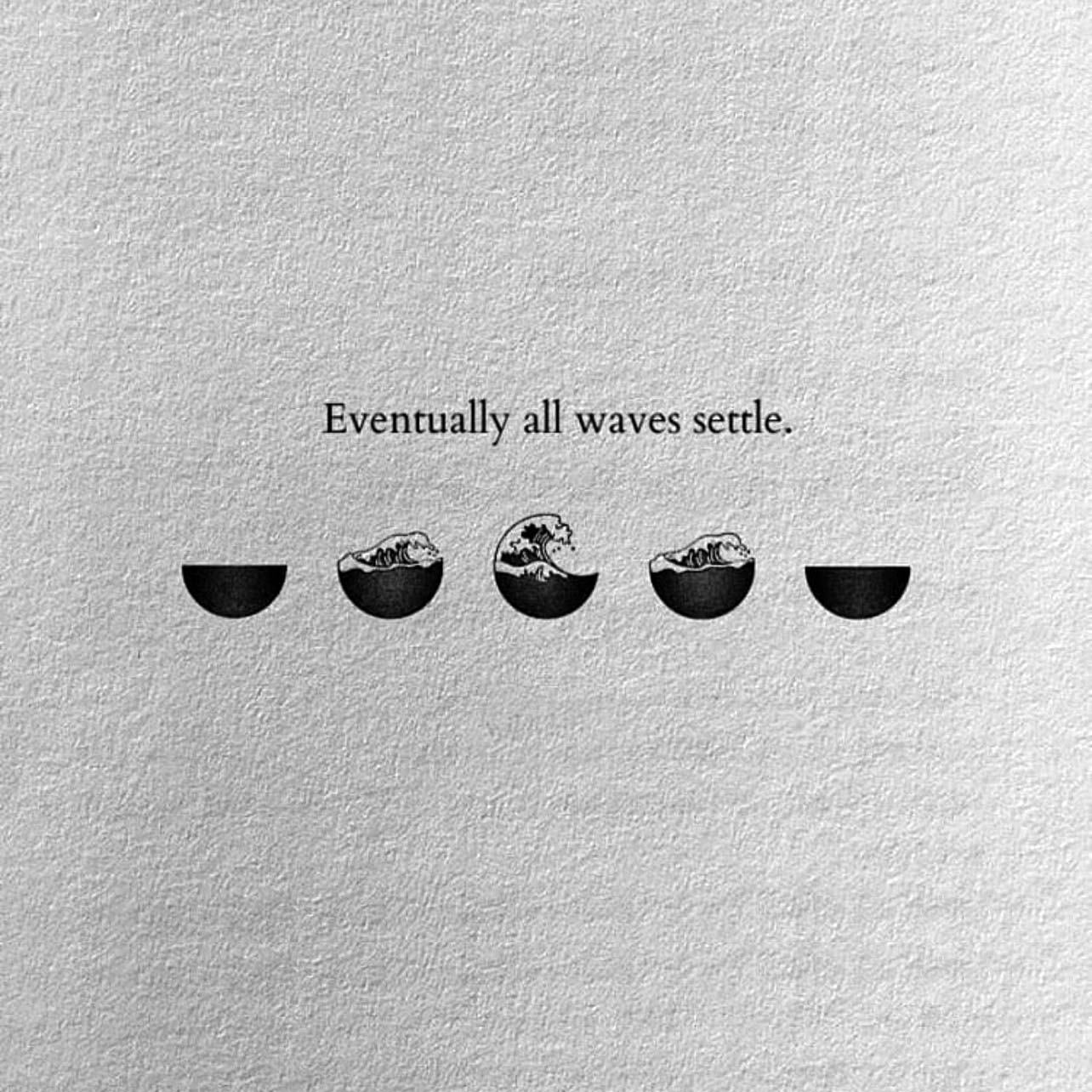 Saw this on Twitter just as I'm battling a huge wave of anxiety, and I'm going to take this a sign. Also remembering some wise words from Tom Holland from a recent interview: “If you think about the physical feeling of being nervous, it’s the same feeling as being excited. Think of how you feel when you’re queuing up for a rollercoaster, where you don’t know if you’re excited or s—ing your pants. So, convince yourself to turn your nerves into excitement. Doing that just makes you enjoy everything a lot more... Those butterflies in your stomach are the same either way, so it’s just about whether, mentally, you let them take control.” Okay.


One major source of anxiety taken cared of. Done, done, done! [Thank you for the wise words, Tom Holland! The thing about reimagining the butterflies in the stomach as that of excitement rather than of anxiety really helped.] What was it? It was the high anxiety of GETTING what I've always dreamed of for myself [I knowwww]. The super-saboteur in me, whom I've known since sixth grade, was seriously doing a number on me, going in for the kill, and it was really hard to shake.

P.S. Why am I posting this? I want to normalize talking about mental health. It's time to get rid of the stigma.