On Twitter, an award-winning writer friend—someone who has authored six novels, four story collections, and a graphic novel, and someone anyone would consider as a person who has everything going for her—posted very recently: “I haven’t been okay for a while. I lived through 2020 in a hopeless state. The definitions I used to attach to myself—e.g., writer, reader—didn’t feel like they fit anymore. I would read my old blog posts and actually cry because who is this chatty person! Look at her dreams!”

My heart skipped a bit. I sensed a kindred soul.

Because I have been here before.

You can even say I’m still here, wallowing in similar existential disorientation, unsure of where I stand in the scheme of universe, given that the definitions I’ve also given myself have fallen away like water on Teflon. And it’s not just a sense of loss; it’s an annihilation: I’ve tried actively reclaiming what I used to be, and what comes back are ashes.

Then again, to lose one’s bearings in life is built into the DNA of all our journeys. We see this dramatized in our myths and legends. Jesus in the desert of temptation for forty days and nights. Frodo in Shelob’s lair. Jonah [or Pinocchio] in the belly of the whale.

“Here” is a dark cave, an emptiness without end, an abyss like a hole in the ground—and when you fall in, you don’t even realize the act of the falling. Because it does not come with alarms blaring, a herald for despair. You’re just … there. You only realize the captivity of being lost when you’re in it, the world suddenly askew.

I have been here before.

But I am an optimist, reluctant as they go, and always so despite myself—and perhaps because I know that the myths and legends do not end in the belly of the whale. In a sense, my being a writer and a believer of stories provide some sort of salvation, because the myths and legends tell me that this dark place is craven, but temporary. A dark place melts or crushes you—which is how nature allows rebirth. A dark place deprives you of meaning—allowing you unshackling from the old, ready for the new. A dark place can be deep slumber fraught with nightmares, readying you for waking.

A dark place teaches you light, and a thirst for following that light.

I like the story of Polaris— which we also call the North Star, the brightest star of the constellation Ursa Minor—and how it played a part in the quest for freedom for many American slaves as they fled their masters, and their lives of hellish servitude. Sharon A. Roger Hepburn, in her article for the Michigan Historical Review, wrote: “Many slaves believed that the North Star would lead them to the so-called ‘promised land’ of Canada just as a star guided wise men to the infant Jesus. As David Holmes, a Virginia slave who escaped to Canada, testified: ‘I wanted to go towards Canada. I didn’t know much about the way, but I went by the North Star. Heard about that from an old man. ... He used to point out the North Star to me, and tell me that if any man followed that, it would bring him into the north country, where the people were free: and that if a slave could get there he would be free.’”

My light tells me this right now: When you’re lost, start with what you know, like a steady star.

But what do I know for sure?

This question reminds me of what Oprah Winfrey once said: “The first time I ever heard the question ‘What do you know for sure?’ I was doing a live television interview in Chicago with renowned film critic Gene Siskel. We had been doing the usual promotional chitchat for the movie Beloved and he concluded the interview by saying, ‘Tell me, what do you know for sure?’

“’Uhhhhhh, about the movie?’ I asked, knowing he meant something more but trying to give myself time to think. ‘No,’ he responded coolly. ‘You know what I mean—about you, your life, anything, everything...’

“’Uhhhhhh, I know for sure ... uhhh ... I know for sure I need to think about that question some more, Gene.’ I was clearly thrown and went home and thought about what he’d asked for two days.

“I’ve since done a lot of thinking about what’s certain, what’s real, what’s true. And Gene Siskel’s question has inspired me to ask it of many others. Sometimes people (like me that first time) are caught off guard. But usually they rally with thoughtful and profound responses that reveal the essence of who they are.” 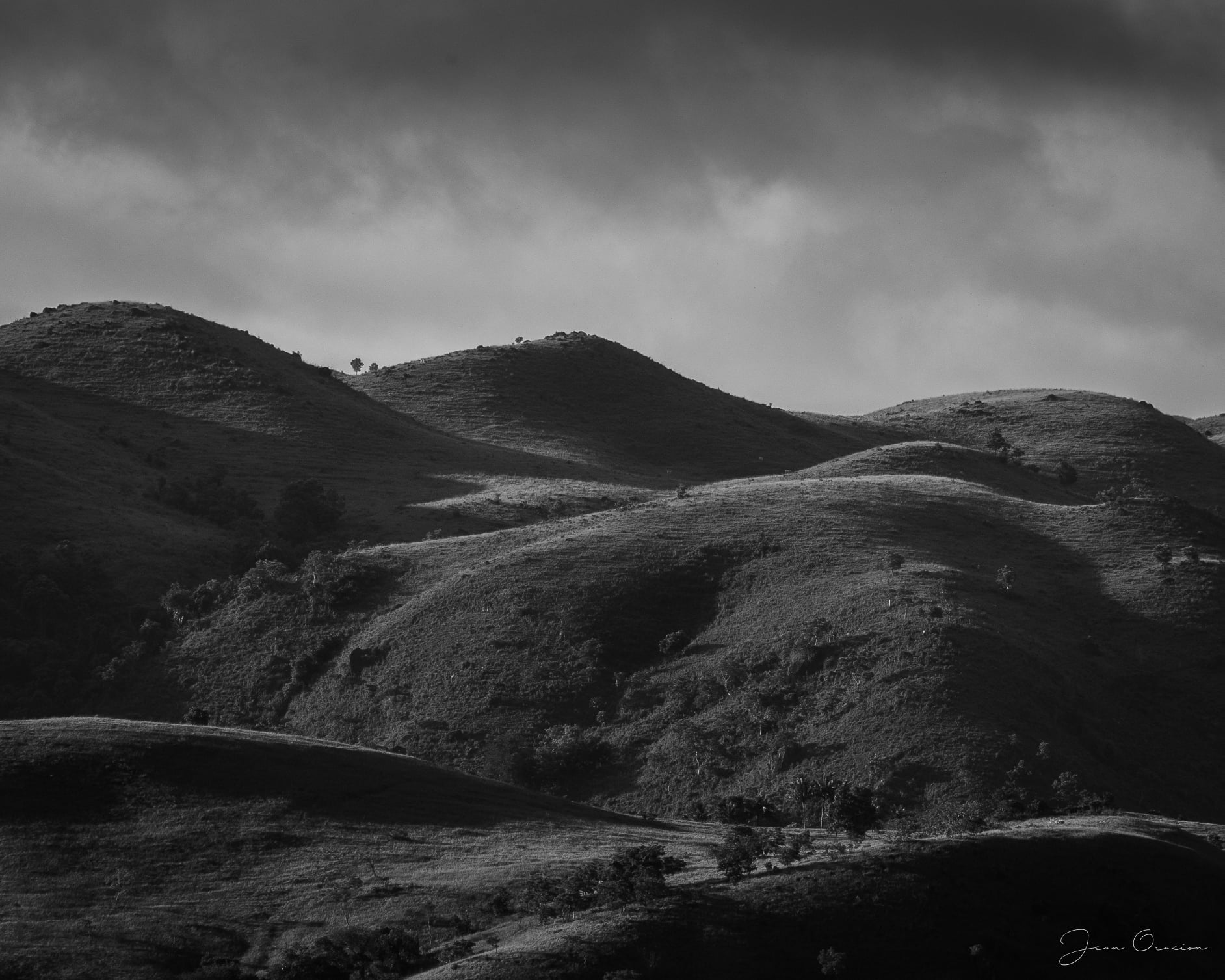 What do I know for sure?

I know I like the freedom I feel when I write, and create. I know I cannot live without it.

I know that love is communication and openness, and unalloyed adoration.

I know that it’s always good to stop and smell the roses.

I know that God exists, and that He hates what’s done in His name.

I know I don’t want a Big Life, only a small and comfortable one that allows me to be my truest self, and to help others the best way I can.

I know I don’t have it in me to be a “yes person.” I know my work is inspired by how much I look up to people. I know what I am worth, and it kills me when I allow myself being devalued for one reason or other. I know I value loyalty, and expect nothing less of myself.

I know that one’s politics is the distillation of one’s morality.

I know that power corrupts, even the best of people.

I know I love movies—stories in general.

I know that music is the closest thing we have for measuring our soul.

I know that when I’m gone, I’ll miss the Bailey’s Bouquet in Chicco’s and the cheese bread from Silliman Cafeteria.

My s.o.’s face when he’s watching RuPaul’s Drag Race. The soundtrack to Sleepless in Seattle. Books by David Leavitt. Dancing on my own to my favorite EDM. Slow dancing to “Just the Way You Look.” A bus ride to Siaton for my favorite resort. New York in autumn. The deer in Miyajima Island near Hiroshima. My mother’s prayers. Early morning walks to Piapi Beach. Crying at musicals.

The smell of books in bookstores.

Poetry that cuts through you.

Laughter that splits your sides.

Komorebi, or what the Japanese call “the scattered light that filters through when sunlight shines through trees.”

Other wonderful things the Japanese have words for. Like kintsugi [the art of repairing broken pottery by mending the areas of breakage with gold or silver] and kishōtenketsu [a four-stage structural form for stories that don’t require conflict.]

Sagada in the summer. The Dumaguete boulevard in the morning. My cat after he’s done eating.

The clarity I feel after my first cup of coffee. Old houses. Edward Hopper’s Nighthawks at The Art Institute of Chicago.

The sweet swelling closure of a job well done.

When you’re lost, start with what you know.

PHOTO: The Hills of Siaton by Jean Henri Oracion