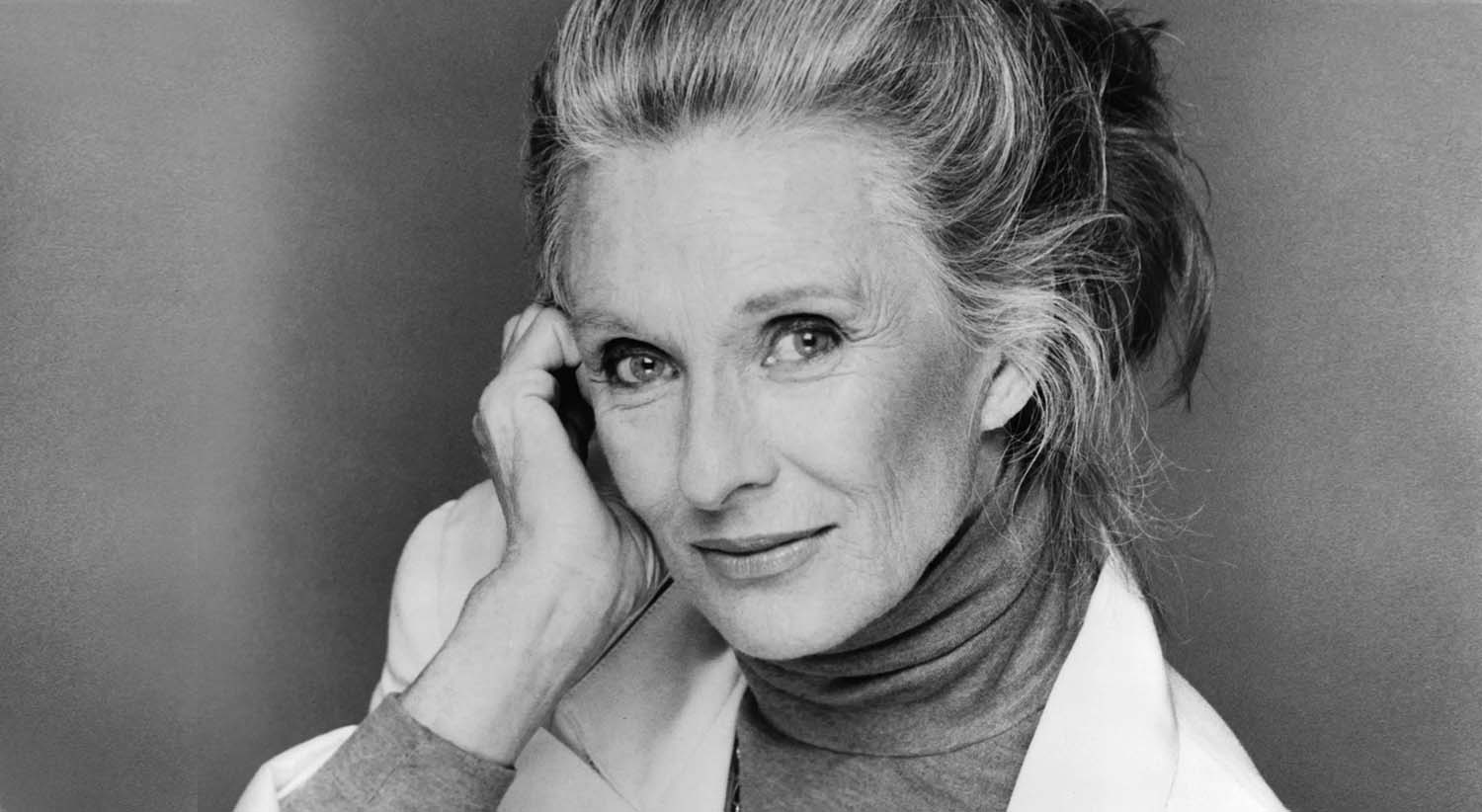 I was a late worshipper at the altar of Cloris Leachman [1926-2021], encountering her first, or so I thought, as the embittered, greedy, but funny Ida in Malcolm in the Middle, in my younger years of earnest television-watching. That image of a devil-may-care old lady was what got scorched into my brain. And those glorious cheekbones. Turns out, I've seen—and loved—her before in Peter Bogdanovich's enduring classic The Last Picture Show (1971), where she played Ruth Popper, a repressed housewife who has an affair with a high school senior, and for which she won an Oscar for best supporting actress. That recognition for high drama belied a comic genius, including stints in two Mel Brooks comedies, Young Frankenstein (1974) and High Anxiety (1977), and in the TV comedy classic The Mary Tyler Moore Show, where she often stole the show as the erratic landlady to Mary and Rhoda. I loved her every time she appeared on the screen, be it TV or film. She also appeared in Quentin Tarantino's Inglourious Basterds [2009] as Mrs. Himmelstein, something I looked forward to seeing when her casting was announced [Cloris in a Tarantino flick!], but her scenes were cut from the theatrical release of the film. She will be missed.