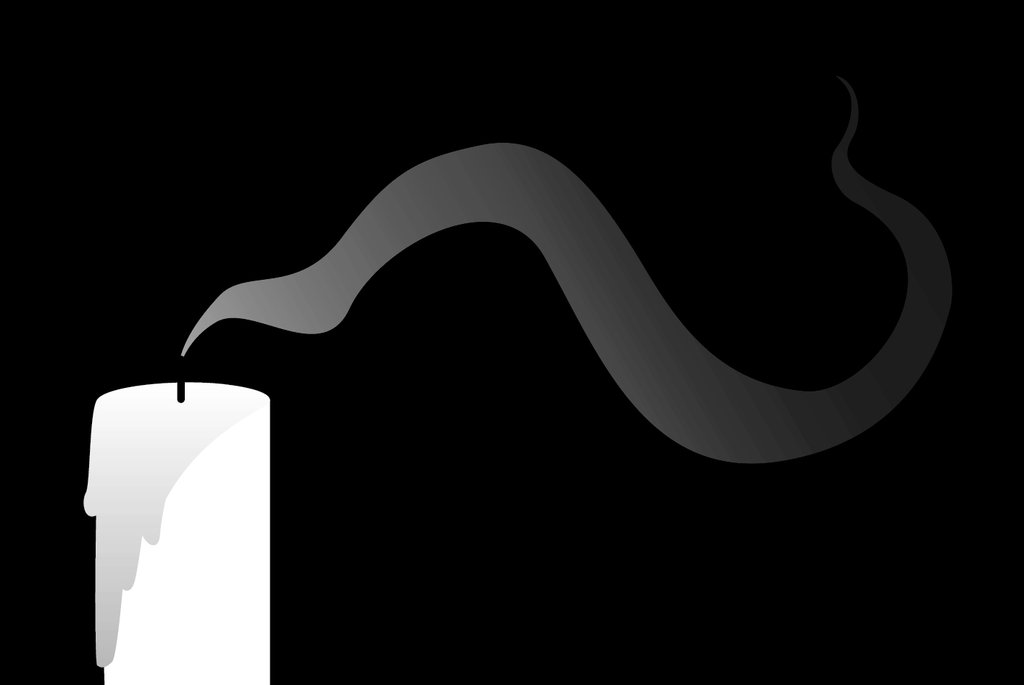 It was a Friday night last September, the kind that threatened—in the context of 2020—to meld into the other nights that came before, so much so that it was getting difficult to be distinctive of days. But this one I’d come to remember, the way you’d remember the moment of a heartbreak.

I had gone to bed early, hoping to catch much-needed sleep in an insomniac year. But barely had I settled down when the news arrived through text: a very good friend just died—and instantly I was awake.

My colleague and friend Mark Ian Caballes had passed away.

Like with so many others who’d come to treasure his friendship [as well as tutelage], Ian was someone I had come to know very well via our years of shared experiences and various collaborations in the name of culture-making. That we shared a name was part of the easy camaraderie, I guess. I think though that the way we recognized in each other something kindred in the arts was the main reason why—but he was like that to many people.

We met when we were both students in college and sang for the Silliman University Campus Choristers under Dr. Elizabeth Susan Vista-Suarez in the mid-1990s. This later on segued professionally to committee work at the University Culture and Arts Council as well as to creative work for various stage shows and events in the last decade. [Our last collaboration was the musical revue The Story of Dumpawa’s Lullaby, which I had written, and for which he provided musical direction.] That intertwining of lives is what we’ll come to miss in the passing on of loved ones, and that shared experience becomes the void we mourn in their leaving. I was devastated.

Because Facebook now has also become a platform for our memorials, I began to read the missives of other people posting their tributes in memory of Ian, many registering shock. I’ve known of his health problems, but I admit it can be easy to overlook possibilities of mortality for someone who was clearly too young, and too talented, to be surrendered to death. I think we all thought that there was still so much more music in him that to have this instrument suddenly silenced was somehow unthinkable, almost an anti-thesis to creation.

Plus Ian was always jovial—and the mirth of his constant company can mask the red flags. Minutes before he had his fatal heart attack, he had posted a short funny video on the group chat he shared with other music teachers: it was a shot of his air-conditioning unit in his office at COPVA blasting cool air, while his voice intoned in an exaggerated, playful accent: “My ercon is bak. It feels so good in da i-skin because it’s bugnaw. Tank you, Lord… Tank you, Lord…” The video caused so much laughter when he posted it at 4:10 PM. By 4:15, he was dead.

We were blind-sided, we were unprepared.

Because I could no longer sleep, I sat up to do what I have come to do so many, many times in the past year: I wrote an obituary. This is what I wrote for him:

“Mark Ian A. Caballes was a performer, musician, pianist, composer, conductor, and college professor. To close friends, he was Yanner. ‘I really love the stage. I always give my best in every performance. I always make it the most memorable whenever I stand on stage. That is what my audience deserves,’ he once said of his passion for musical performance. His love for music began at home at a young age, growing up in a home were music was a way of life. As a young singer, he won competitions and landed roles in various play productions. He graduated with a music degree in piano and voice in 2001, and finished his masters of music in choral conducting in 2007, both from the Silliman University College of Performing and Visual Arts, formerly known as the School of Music and Fine Arts. He served as a faculty of the Music Department in COPVA, where he served as Department Chair from 2013 to 2019, teaching Theory, Choral Conducting, Literature, Music History, Piano and Voice. He was choirmaster and director of the award-winning Silliman University Campus Choristers, which was national finalist and prize winner at the 2017 National Music Competition for Young Artists, and which was the featured chorus at the closing of the 2018 5th International Strings of Unity Music Festival in Silay City, Negros Occidental. He performed in concerts around the Philippines, Malaysia, Singapore, Hong Kong, Australia, and the USA. He was also a vocal coach and artist collaborator to various freelance projects, and trainer of winners in local, national, and international competitions. He was a member of the Silliman University Culture and Arts Council, and also served with the Culture and Arts Council of Dumaguete City, for whom he served as music director for many city cultural shows.”

I’ve done the same for many others for a few years now—all in my trademark yellow square posts in behalf of the Edilberto and Edith Tiempo Creative Writing Center and the Dumaguete City Tourism Office. This means I take note mostly of the deaths of writers, filmmakers, and artists, and Oriental Negrense personages.

I think I have come to write obituaries not from some morbid fixation but because, reading the best of them especially from The New York Times, they read to me as worthy and welcome celebrations of lives, a nice summing up of existence. If we are to be defined by what we do, good obituaries take note of the vital landmarks of our lives, including our accomplishments, sometimes our tribulations, and hopefully also our evolutions. Not too many publications do this in the Philippines. [We are content with notices.] And when we do see obituary tributes online, they’re mostly written in non-informative refractions of being “a good friend” or “a good relative”—missing out often on people’s life’s works. This feels to me to be an unfortunate erasure, a kind of “second death.” This is why I do this.

But it’s not easy to write obituaries. Most people do not have factoids about their lives—birthday, birth year, birthplace, academic history, professional achievements—readily available, especially online. So I scrape what I can from Facebook and other social media platforms, LinkedIn, genealogy sites, and random blogs and journalistic articles—and I heave sighs of relief when I encounter the rare published profiles and interviews. Sometimes good photos are not available—and often of VIPs you’d think would have a good Google footprint. Sometimes birth years are such obscure information. There are times I would resort to calculations, like so: “If they graduated from college on this year, and it usually takes 20 years to reach that milestone, that must mean they were born on…” Sometimes, there are birth years indicated on their Facebook accounts—but would turn out to be untrue.

I no longer approach family members for information, noting the enormity of their grief. They simply have no time to accommodate requests for biographical details. I’ve learned to respect that, and expect as well the occasional reticence when I do. Once, I tried asking—with dutiful apologies—the bereaved daughter of a poet for a decent photo of her father. Nothing I could find online was good enough, and I found using something with the pixel quality of a thumbnail disrespectful. She excoriated me on Facebook, so I learned my lesson since then. Once, I got biographical information from an actress’s interview with a magazine and from her own website—but then the bereaved husband complained later on of “inaccuracies.” We can only do so much—but always we strive with the goal of giving tribute. I correct when I can, knowing I took this on as a kind of mission, and must deal with the challenges.

Maybe it’s my way of also negotiating mortality, acknowledging it in a creative way.