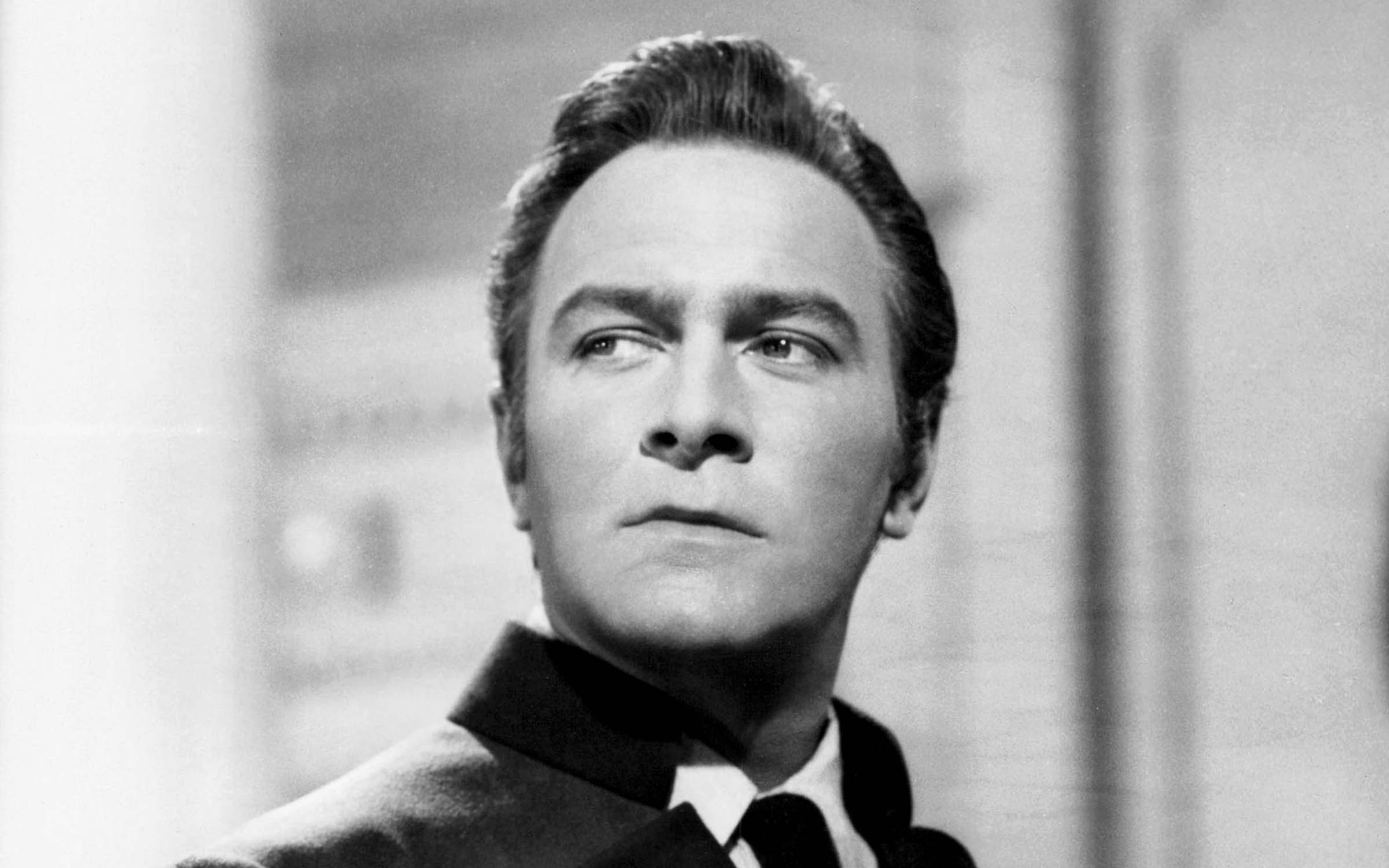 Captain Von Trapp has left us. It was that role in The Sound of Music that introduced me, and I believe thousands of others as well, to Christopher Plummer [1929-2021]. I saw him as handsome, precise, and subtly sardonic, which is how I'd always think of him since then. Years later I'd learn about how he hated The Sound of Music for what he thought was its bottomless capacity for the saccharine -- but that must have also been responsible for the glimmer of mischief in his eyes whenever he'd sing. It worked. He'd mellow in his regard of the film in later years, finally accepting the profound cultural phenomenon it has become and continues to be. That mellowness would seep into the deep humanity of his portrayals in films like Beginners, for which he finally won an Oscar. Even when curmudgeonly, like in All the Money in the World or Knives Out, he was all of devilish charm. He was a singular man. He will be missed.