5:51 AM | Shichuan Cuisine Comes to Dumaguete

It has been a while since Dumaguete had a real Chinese restaurant. Mei-Yan has long faded in our memories, and there was that Hong Kong-style hot pot restaurant, whose name escapes me now but was located in front of what is now Robinson's Place, which existed [and also closed] way before the mall opened. Chin Loong loosely labels itself as one, and let's not talk about Harbor City, which in fairness satisfies our occasional hankering for dimsum. 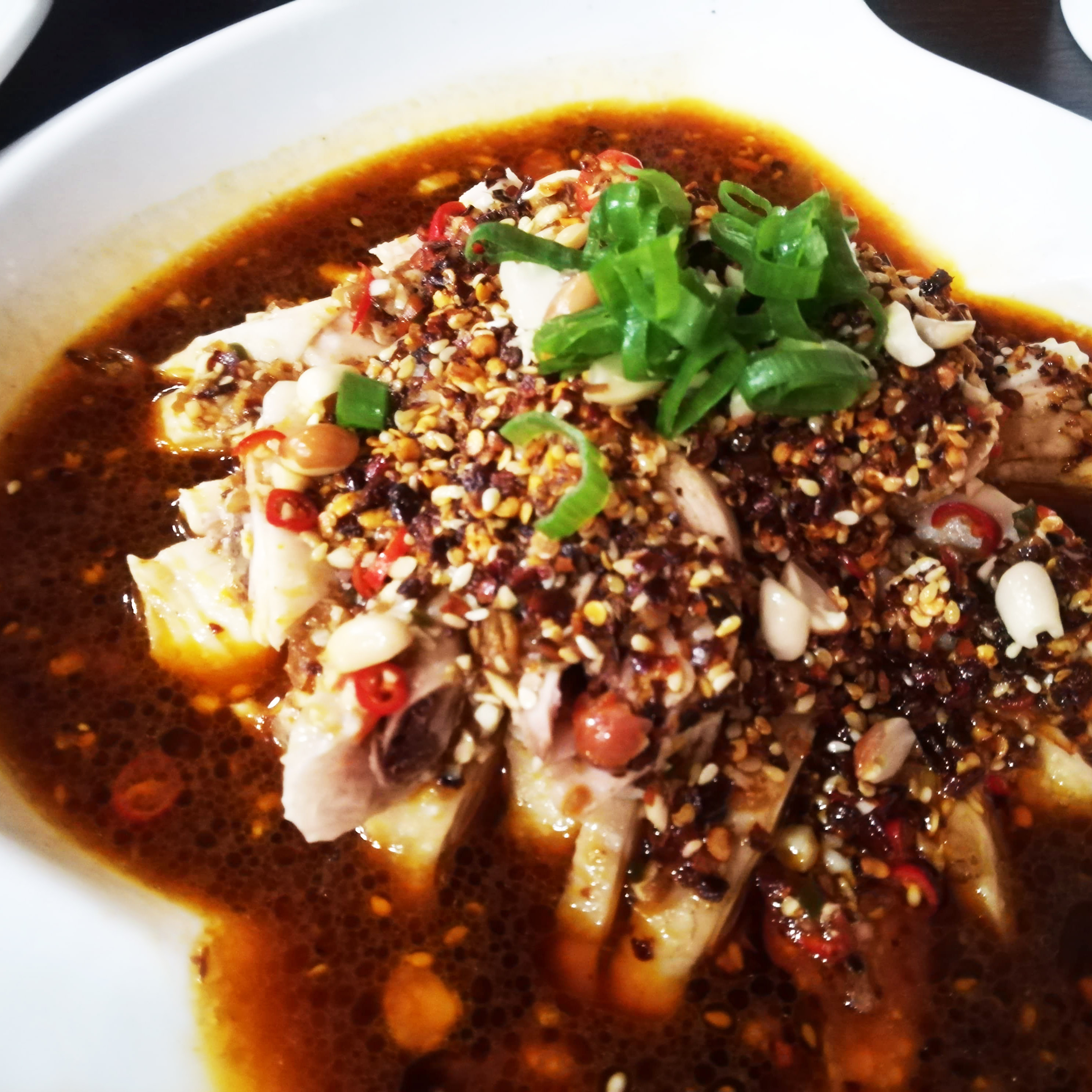 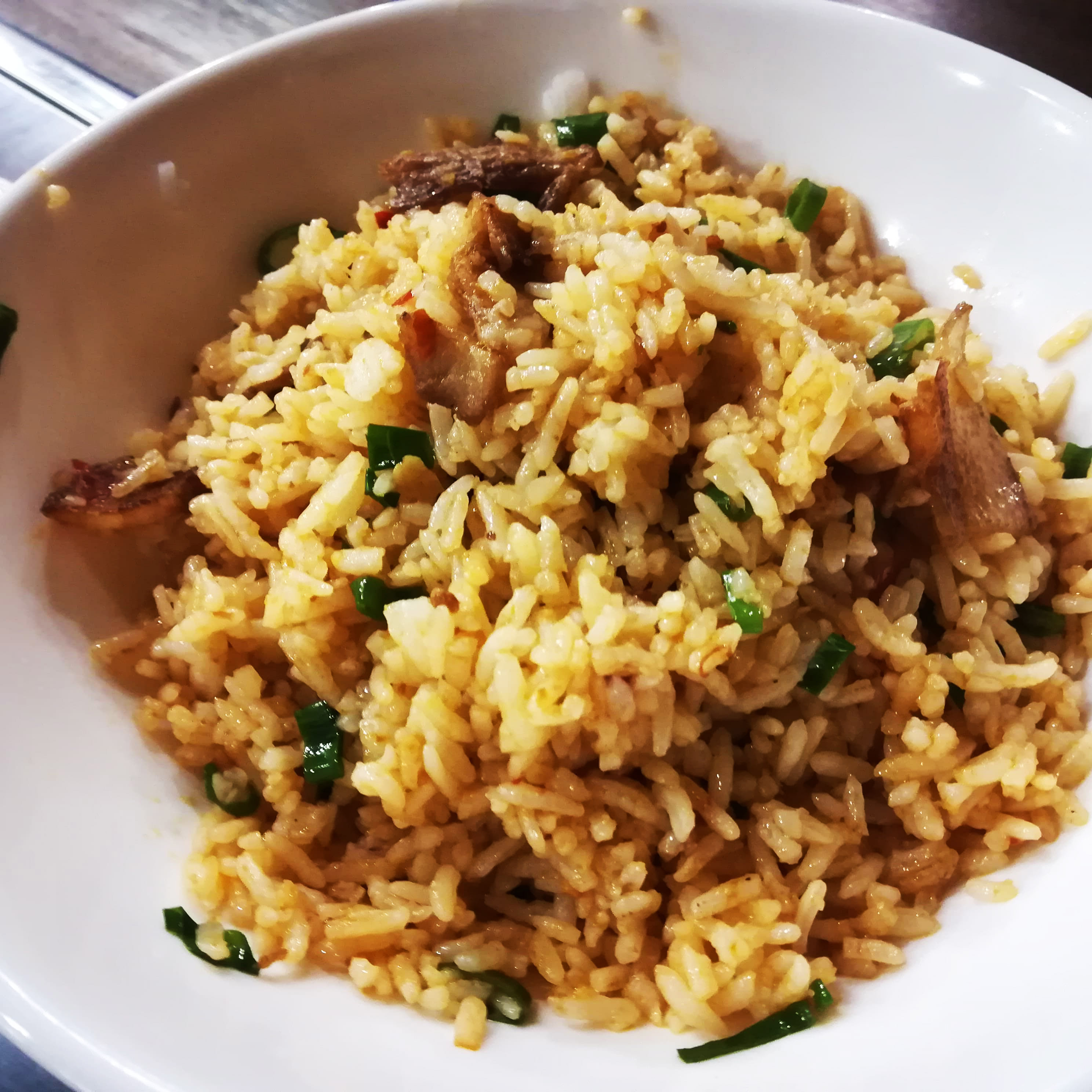 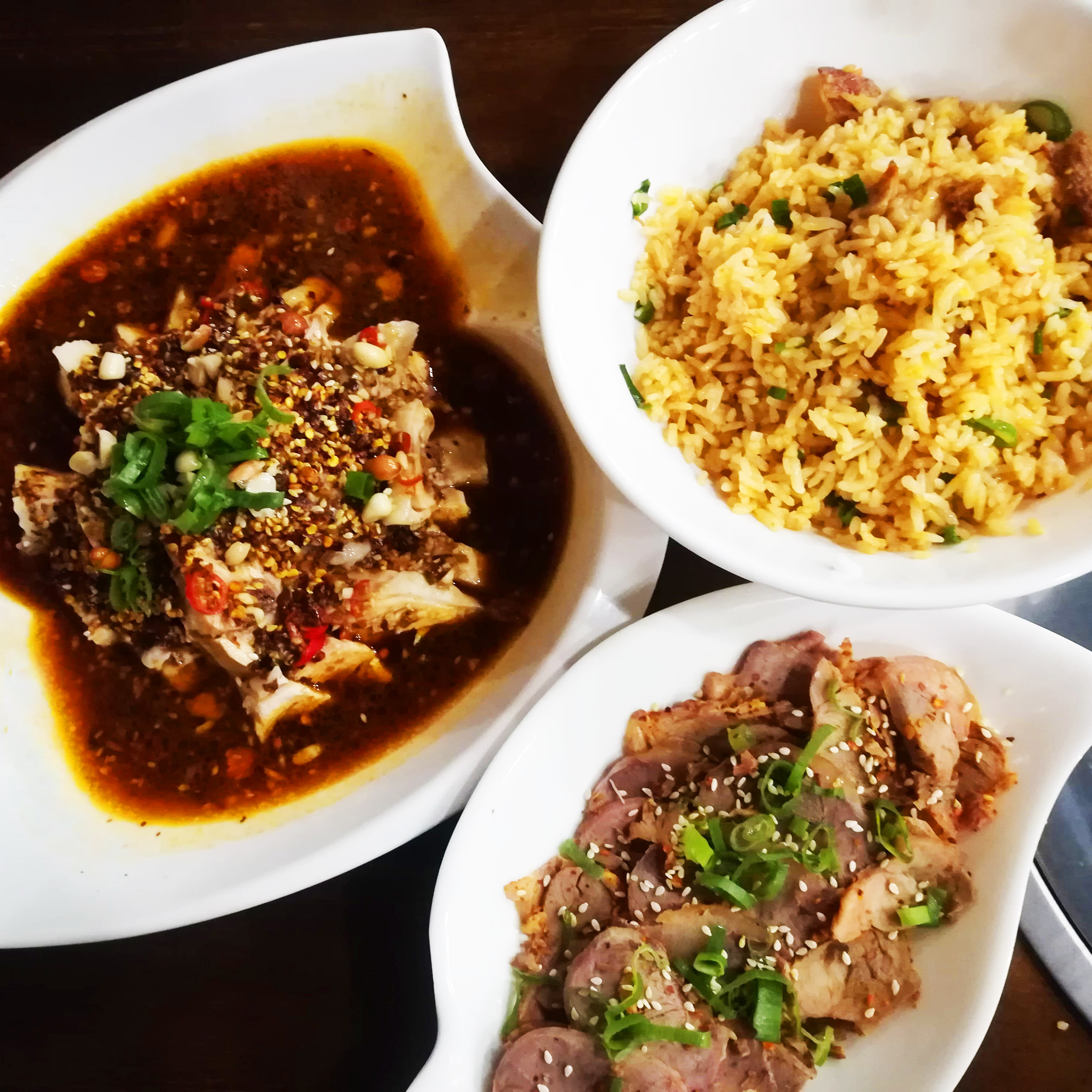 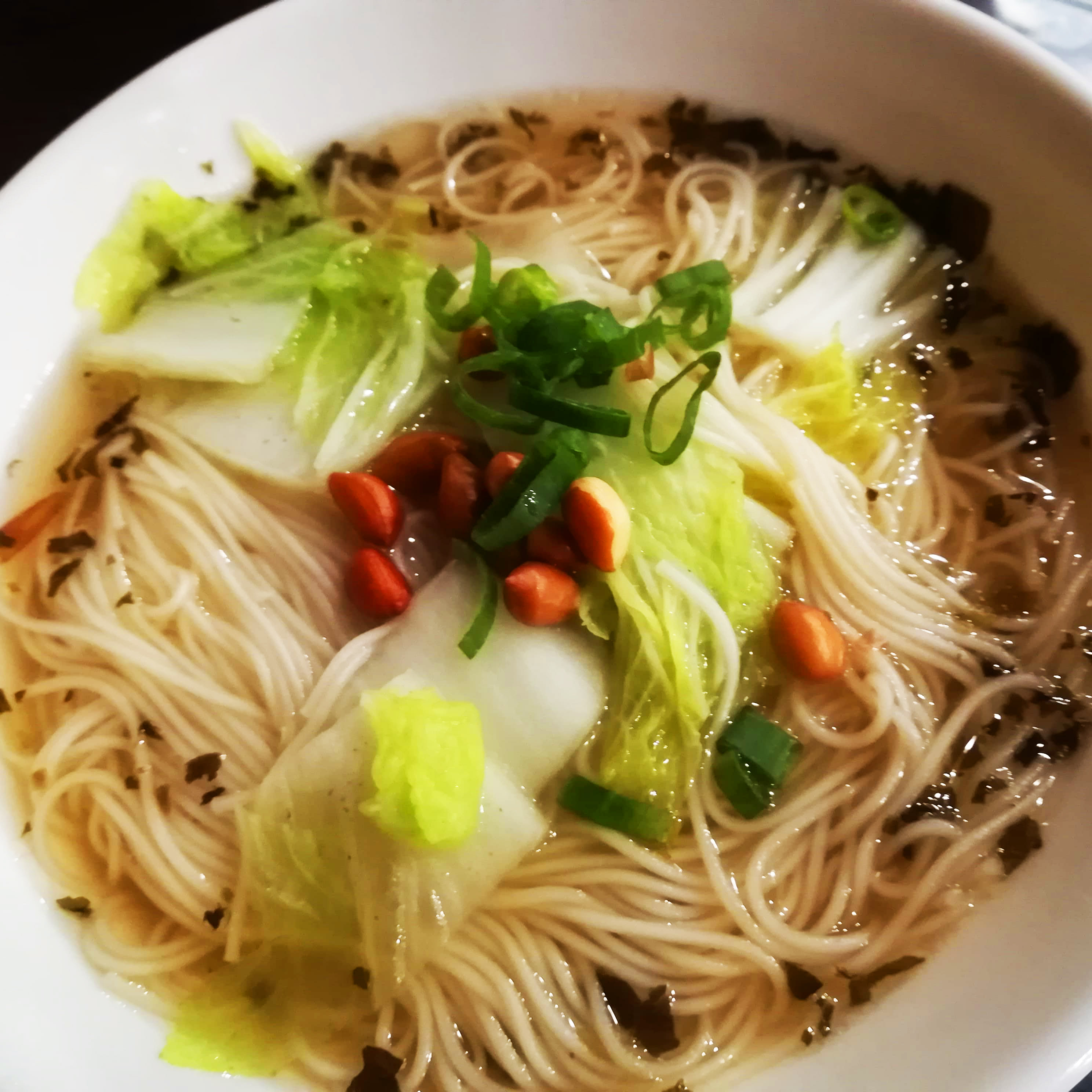 But here comes Halang-Halang, now on its soft opening at the corner of San Juan Street and Santa Catalina Street, and its vast array of Sichuan cuisine promises to be a delight for locals. What we had: poached chicken with ginger and spring onion sauce, sliced beef with chili powder and wansoy, soup noodles, and Chongqing-style fried rice. Surprisingly spicy, but overall a delightful meal. There's so much to try on the menu, and we will definitely go back. 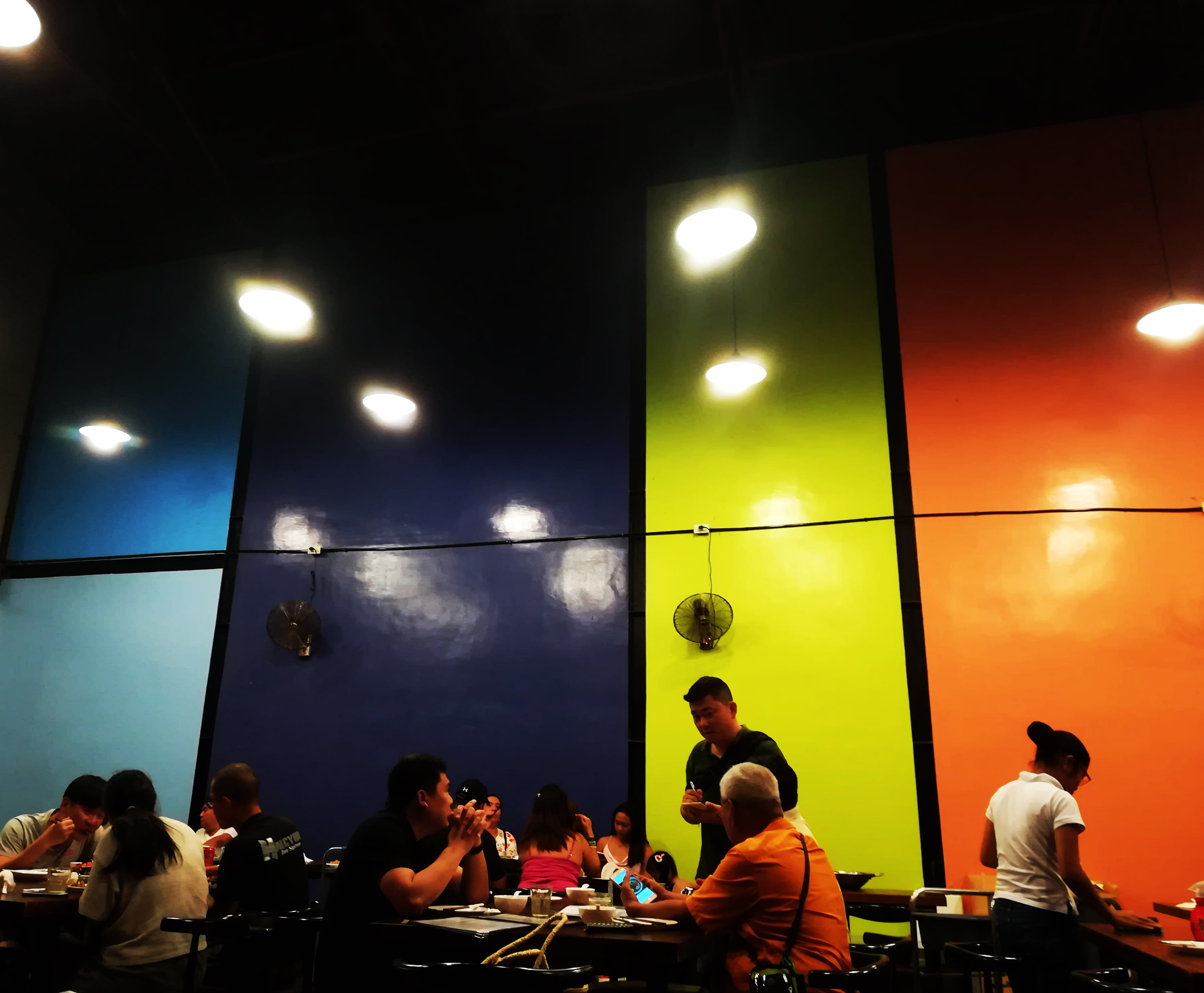