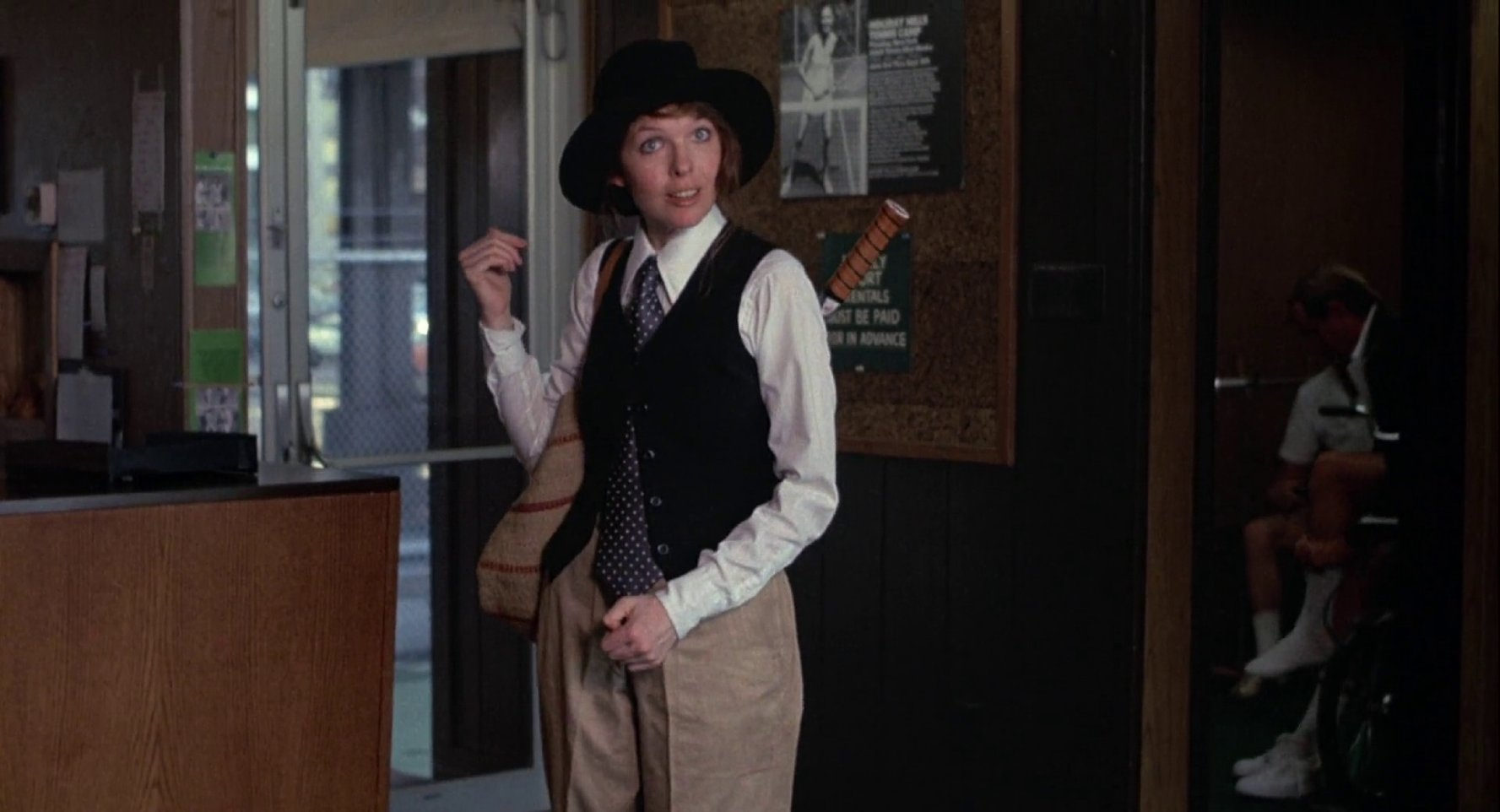 [8th of 100]. Comedy got a major transformation in this film, something that gobsmacked me with its possibilities and conceits: time jumps, subtitles underlining the unsaid, neurotic New York intellectuals, fourth wall breaking, reimagined Snow White cartoons. I never saw anything like it before, and as an introduction to the filmmaker's work, this was quite an education. It also gave us the most iconic Diane Keaton in cinema. "La-dee-daa. La-dee-daa. La-laa." What's the film?