1:00 PM | A Bibliography of Martial Law Literature in the Philippines [With Links] 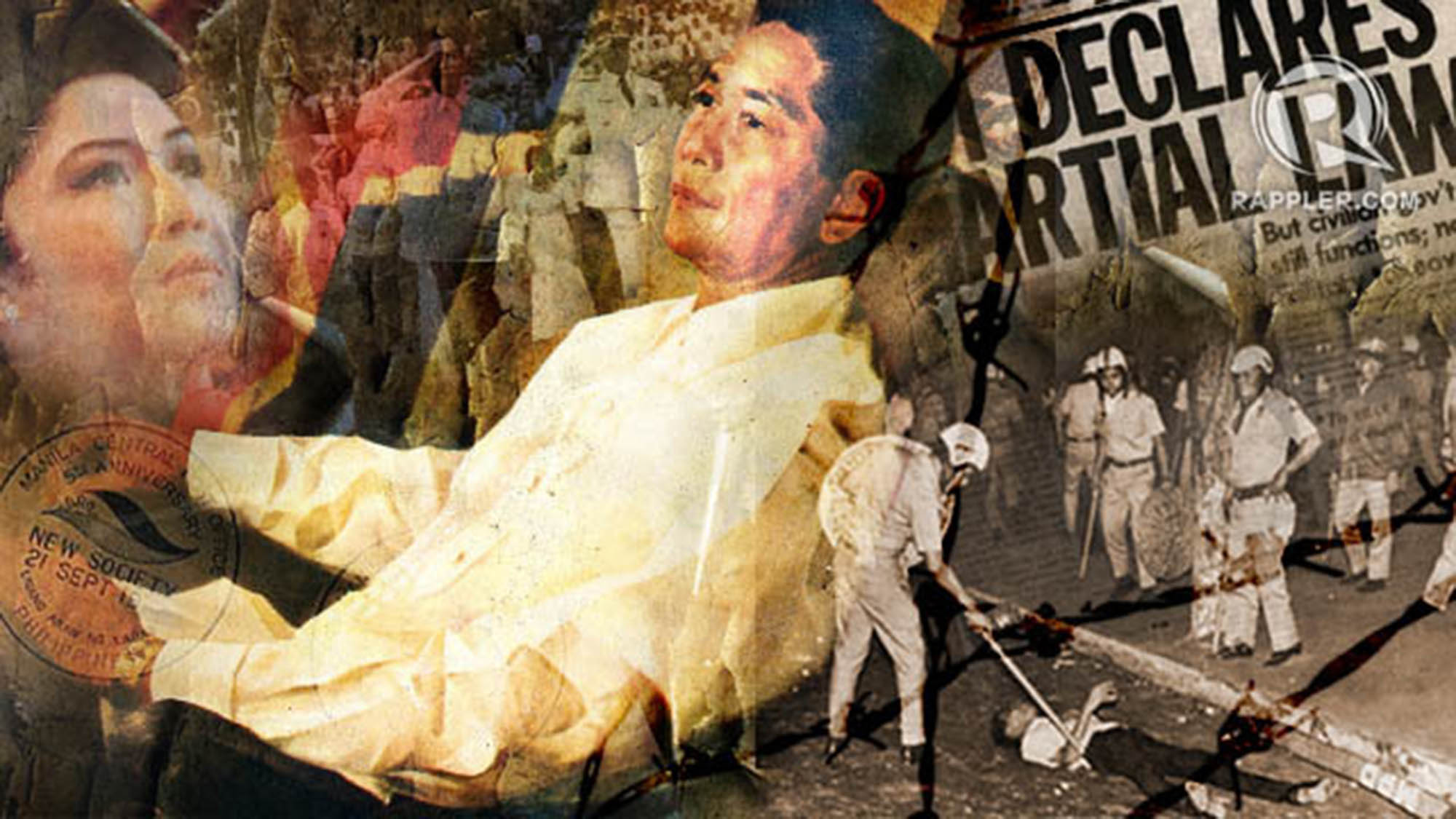 I first compiled this list in 2016 to help counter the notion put forth by Duterte that “there were no books or films about the Martial Law.” Exactly six years later [sigh], I’ve decided to update this — complete with [legitimate] links to most of the books, films, and music listed. In doing this though, I’ve discovered this sad truth: most of the items here are [1] out of print, [2] hard to find [even the movies!], and [3] being sold at sometimes extravagant prices by third-party sellers, no wonder we’re not helping in countering the disinformation. Even the most avid researcher will find it hard to get their hands on these. There’s also not a lot that would be considered “pop literature,” pang-masa. This is a challenge for authors, publishers, and distributors.

All items arranged alphabetically according to authors’ surnames. All links lead to legitimate publishers’ and/or retailers’ sites. If I have missed out on a title, please email me at icasocot@gmail.com.

The Magic Arrow by Bolet Banal and Korinne Banal
Brocka: The Filmmaker Without Fear by Jose T. Gamboa
Edjop: A Child of the Storm by Ed Maranan and Ariel Santillan
The Pangat, the Mountains, and the River by Luz Maranan and Ariel Santillan
A Voice in a Time of Darkness (The Songs of Susan Fernandez-Magno) by Luchie Maranan and Shan Maurice Jose
EDSA by Russell Molina and Sergio Bumatay III
Ito ang Diktadura by Equipo Plantel and Mikel Casal
Isang Harding Papel by Augie Rivera and Rommel Joson
Si Jhun-Jhun, Noong Bago Ideklara ang Batas Militar by Augie Rivera and Brian Vallesteros
A Life With the Poor by Didith Tan Rodrigo and Mheri-Anne Andes
At the School Gate by Sandra Nicole Roldan and Nina Martinez
Bertdey ni Guido by Rene O. Villanueva and John Crisostomo

“The Millennial’s Guide to Martial Law” by Mike Alcarazen
“Raping Sugarland” by Ian Rosales Casocot
“Ten Songs That Remind Us of the Martial Law Years” by Frank Cimatu
“Martial Law in Three Filipino Novels” by Jose Y. Dalisay Jr.
“A Wedding, A Divorce, A Profession and Two Funerals” by Karl M. Gaspar
“From Yeh Yeh to Go Go” by Nick Joaquin [as Quijano de Manila]
“Once Upon a Time in Manila” by Alfredo P. Hernandez
“Against the Dying of the Light: The Filipino Writer and Martial Law” by Ed Maranan
“Postscript: My Life Before and After the First Quarter Storm” by Ed Maranan
Earth, Fire, and Air: Essays of a Decade by Sylvia L. Mayuga
Spy In My Own Country by Sylvia L. Mayuga
“The Marcos-Era Resistance Poem that Smuggled a Hidden Message into State Media” by Paolo Enrico Melendez
“The Marcos Restoration: 30 Years in the Making” by Manuel L. Quezon III
“Sa Loob” by Sandra Nicole Roldan
“Of Feelings, Pain, and Ordeal” by Gene M. Romero and Nikko Zapanta

“Masdan Mo ang Kapaligiran” by Asin
Ibong Malaya: Songs of Freedom and Struggle from Philippine Prisons by the Resource Center for Philippine Concerns

Pureza: The Story of Negros Sugar by Jay Abello

“A Garrison State in the Make” by Benigno S. Aquino Jr.
“A Nation for Our Children” by Jose W. Diokno

Testament from a Prison Cell by Benigno S. Aquino Jr.
Recollections by Thelma M. Arceo
The Odyssey of Lorenzo M. Tañada by Agnes G. Bailen
Seven in the Eye of History edited by Asuncion David-Maramba
Six Modern Filipino Heroes edited by Asuncion David-Maramba
Six Young Filipino Martyrs edited by Asuncion David-Maramba
Macli-ing Dulag: Kalinga Chief: Defender of the Cordillera by Ma. Ceres P. Doyo
Project Sea Hawk: The Barbed Wire Journal by Dolores S. Feria
America’s Boy: A Century of United States Colonialism in the Philippines by James Hamilton-Paterson
How Long? Prison Reflections of Karl Gaspar edited by Helen Graham and MM and Breda Noonan
A Political Journey by Eva Estrada Kalaw
Days of Disquiet, Nights of Rage by Pete Lacaba
Of Tyrants and Martyrs: A Political Memoir by Manuel C. Lahoz
Full Quarter Storms: Memoirs and Writings on the Philippine Left (1970–2010) by Ceasar ‘Sonny’ Melencio
Ascending the Fourth Mountain: A Personal Account of the Marcos Years by Maria Virginia Yap Morales
“In Memoriam” by Yolanda Palis
Martial Law in the Philippines: My Story by Aquilino Q. Pimentel Jr.
U.G., An Underground Tale: The Journey of Edgar Jopson and the First Quarter Storm Generation by Benjamin Pimentel Jr.
A Thousand Little Deaths: Growing Up Under Martial Law in the Philippines by Vicky Pinpin-Feinstein
A Country Not Even His Own by Steve Psinakis
Two “Terrorists” Meet by Steve Psinakis
Subversive Lives: A Family Memoir of the Marcos Years by Susan F. Quimpo, Nathan Gilbert Quimpo, Et Al
Diary of a Dictator — Ferdinand and Imelda: The Last Days of Camelot by William C. Rempel
A Journey of Struggle and Hope by Jovito R. Salonga
Inside the Mass Movement: A Political Memoir by Raul E. Segovia
Whose Side Are We On? Memoirs of a PMAer by Dante C. Simbulan
Armando J. Malay: A Guardian of Memory — The Life and Times of a Filipino Journalist and Activist by Marites N. Sison
A Doorbell, A Dictator, A Dad by Mitos Suson
Shards of Time by Mitos Suson