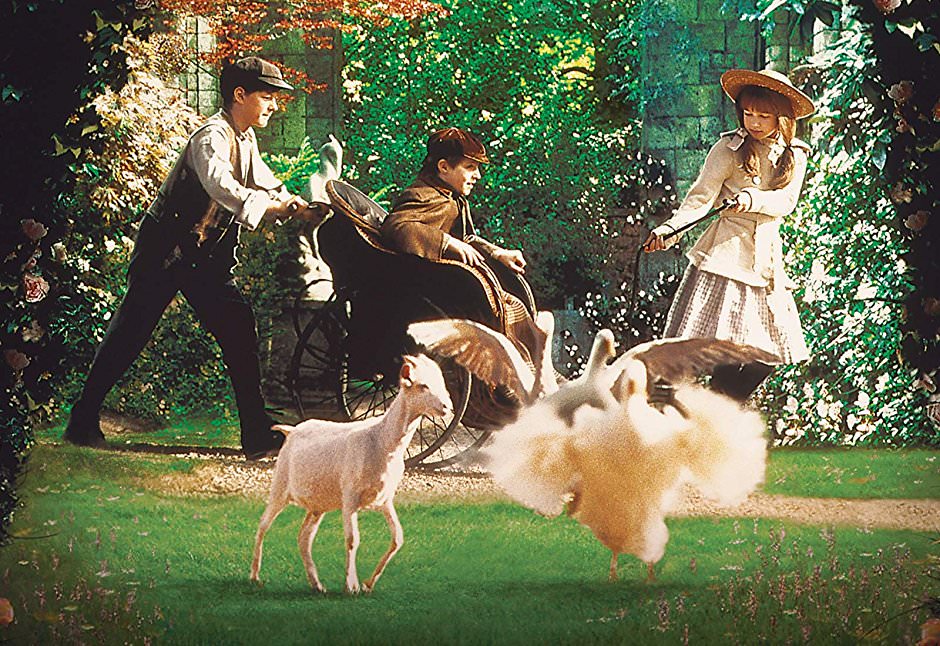 How many times have I watched Agnieszka Holland's superb adaptation of Frances Hodgson Burnett's children's classic The Secret Garden (1993)? Countless of times. This remains one of the enduring films of that magnificent film year, 1993, also the year I first entered college and earnestly deepened my film education. The film is still strong after all these years, its earnestness and easy metaphors totally earned. I'm finding new ways to appreciate it, this time around its redemption arc: not all heroes (or heroines) begin their stories likable. Sometimes their stories are about their eventual thawing to become every inch the agent of spring.

To make the long story short, I had to break the old bed frame to get to the dead body. I figured it was time to let go anyway. How long have I had this bed? Twenty years? My father slept on this bed, and he died on it, too, and then it became mine. So then there was another dead body, this time beneath it, and to get to the cadaver I had to break the bed, in a manner of speaking. So now I have no bed, and I have to content myself with sleeping on a mattress on the floor, which feels very much like college, twenty years ago. I shrugged; I considered that reliving nostalgia. The bed was a huge frame made of hard wood and moved about on rollers with stem and socket; it was the kind that housed a smaller bed within, which one could slide in and out and provided extra space for a visitor to sleep in. (It had, to be sure, plenty of stories to tell about my decadent 20s.) The frame was heavy. It took a long, laborious time to take it out of my apartment, and place it outside, on the sidewalk, where I left it leaning on the lamppost just outside my door. By the time I finished, it was 2 AM. Then I slept. When I woke up at 7 AM, the bed was gone, like I knew it would be. Its disappearance felt like magic.

I remember being in San Francisco and being annoyed that an Eastern European friend from a landlocked country was making us late because she decided to take off her shoes and was frolicking in the surf of the Pacific Ocean. What a smug man I was, blind to someone's joy, dripping with the privilege of having lived all of my life in the tropics, the ocean just right next door.