Hope Tinambacan's nostalgic posts about missing Minimik in Dumaguete has me in stitches. [For the young ones, Minimik was this alfresco bistro and beer garden in front of CocoGrande Hotel along Hibbard Avenue that was a beloved watering hole for Sillimanians, especially of the musical variety -- which was a given since it was operated by Diomar Abrio, a music professor at the university.] 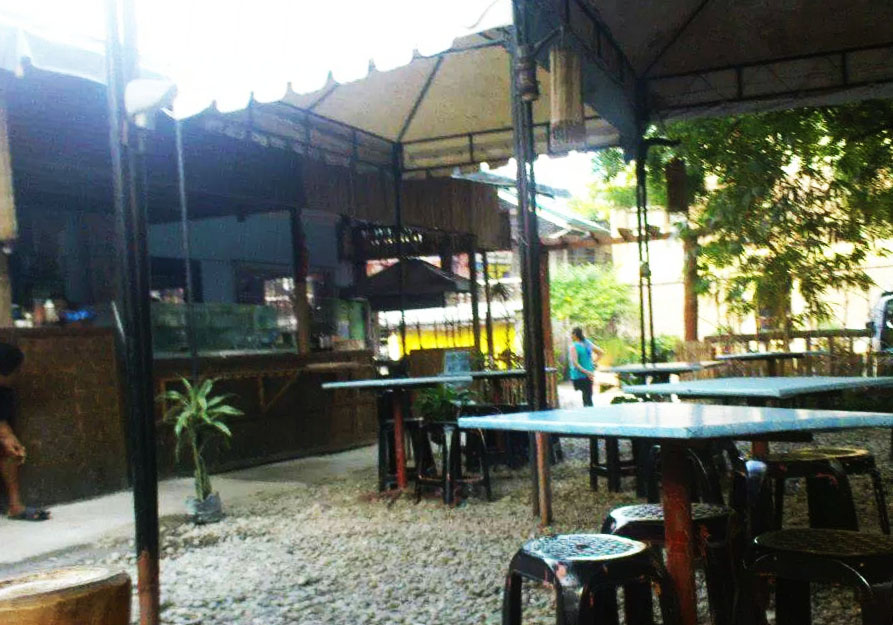 It was a regular beehive, the place students would meet in after school, listen to music by Dumaguete bands, have foam parties, and develop a taste for Red Horse and Tanduay -- really the "national drinks" of Dumaguete. 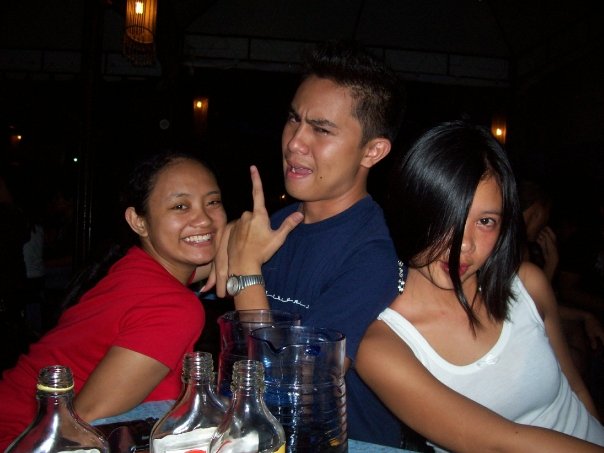 Together with El Amigo and Hayahay, Minimik formed the unofficial triumvirate of watering holes in Dumaguete that proved formational for the growth of the local music scene, and operated throughout most of the 2000s until 2013. [If you wanted karaoke, you just crossed the street and rented a room in Country Gents, also gone.]

It wasn't all wild nights. It was also a wellspring of creativity: it was in this place that LitCritters, a writers group, was formed, and it was also here that the Belltower Project, a network of local musicians, also had its roots. God knows what else Minimik inspired. 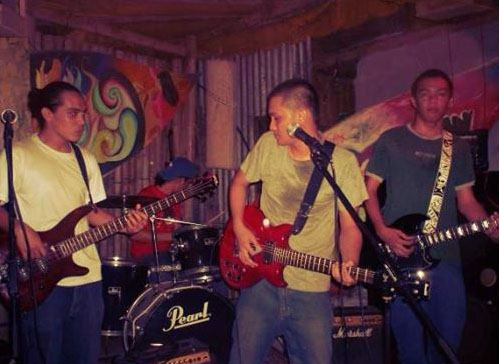 From what I can remember, the owners of the property allegedly were so disturbed by the raucous nature of the place they resolved to take it back, and then soon after set up in its place a bistro of a very Christian variety called _______, a name with lofty Biblical significance that I can't remember. Crickets. Absolutely crickets. Nobody came to the Christian would-be watering hole. Now it's just this sad, empty, boarded up lot devoid of life, but full of misbegotten good intentions. 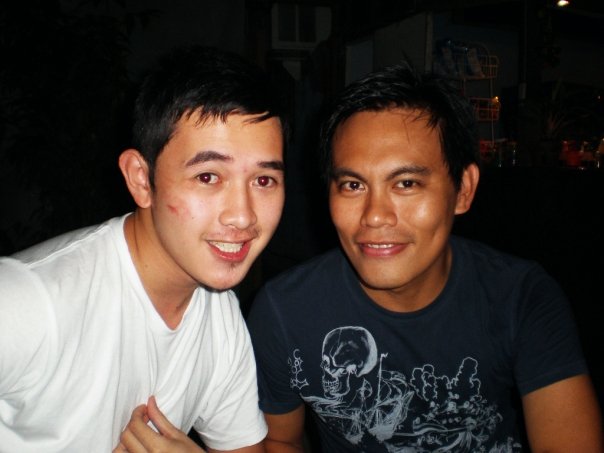 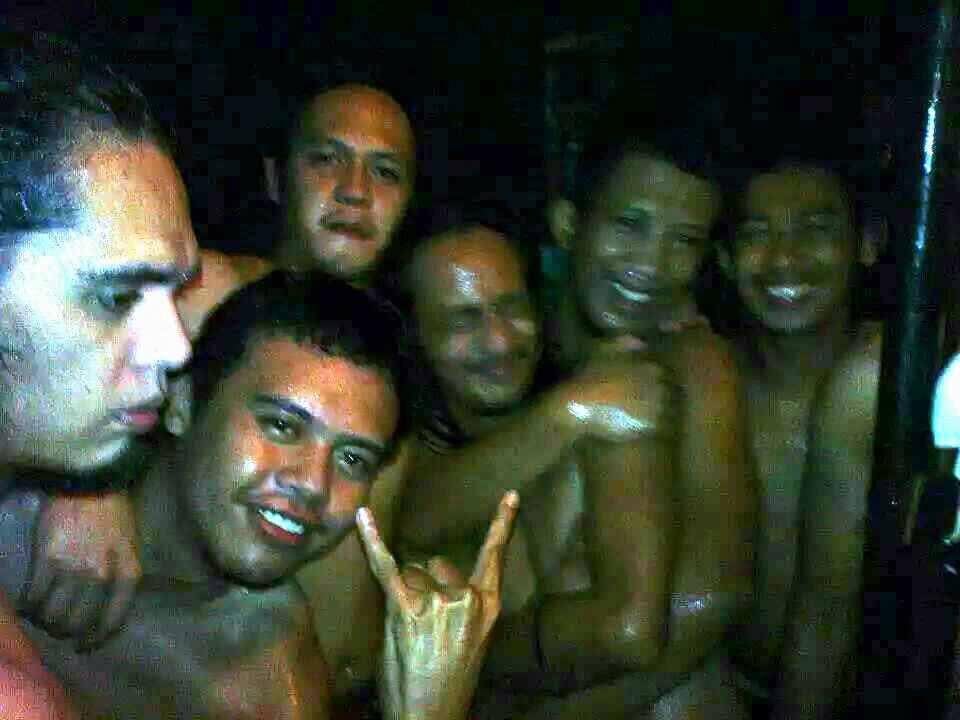