Bobby Pontillas and Andrew Chesworth's One Small Step (2018) is basically the prologue of Up + the prologue of Contact + the epilogue of Cinema Paradiso repurposed to become a tale of a girl who dreams of becoming an astronaut.

Psychotherapy becomes animal business in Alison Snowden and David Fine's Animal Behaviour (2018), a good enough effort that metaphorizes through animal stereotypes our quirks and neuroses. Doesn't offer anything else, but funny in places. 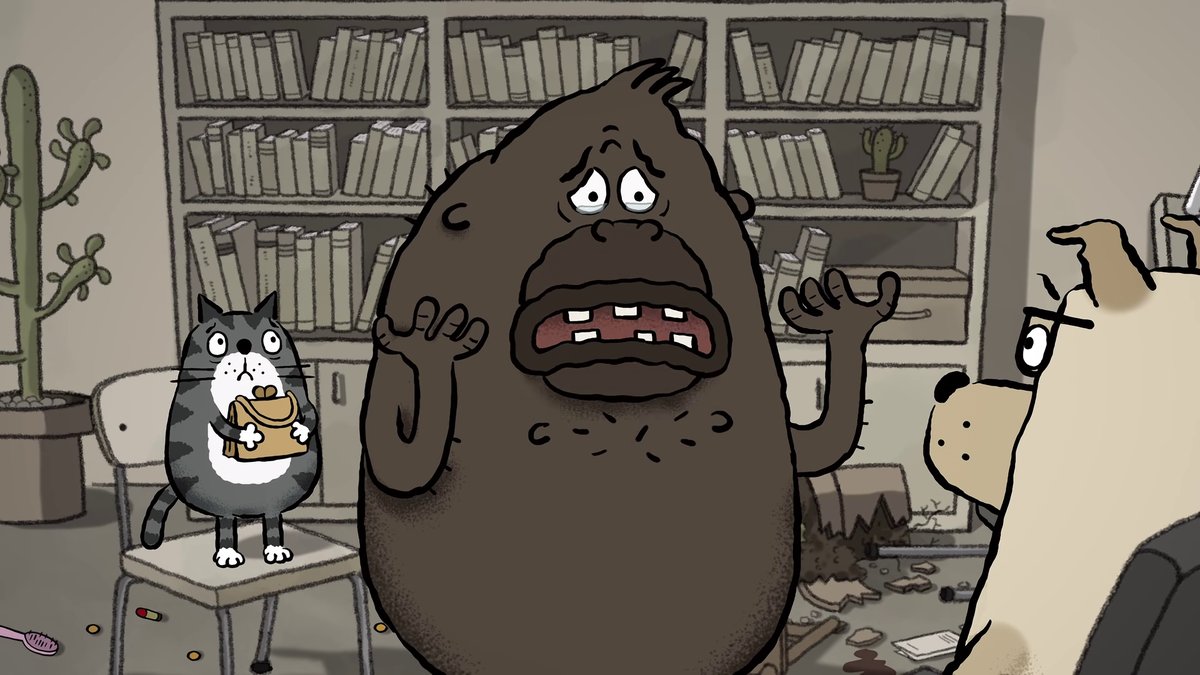 How do you animate dementia in old age? Louise Bagnall's Late Afternoon (2017) tries, and comes up with a stream-of-consciousness style of animation that feels just right. And yet it is also strangely detached even if it strives to make us cry. 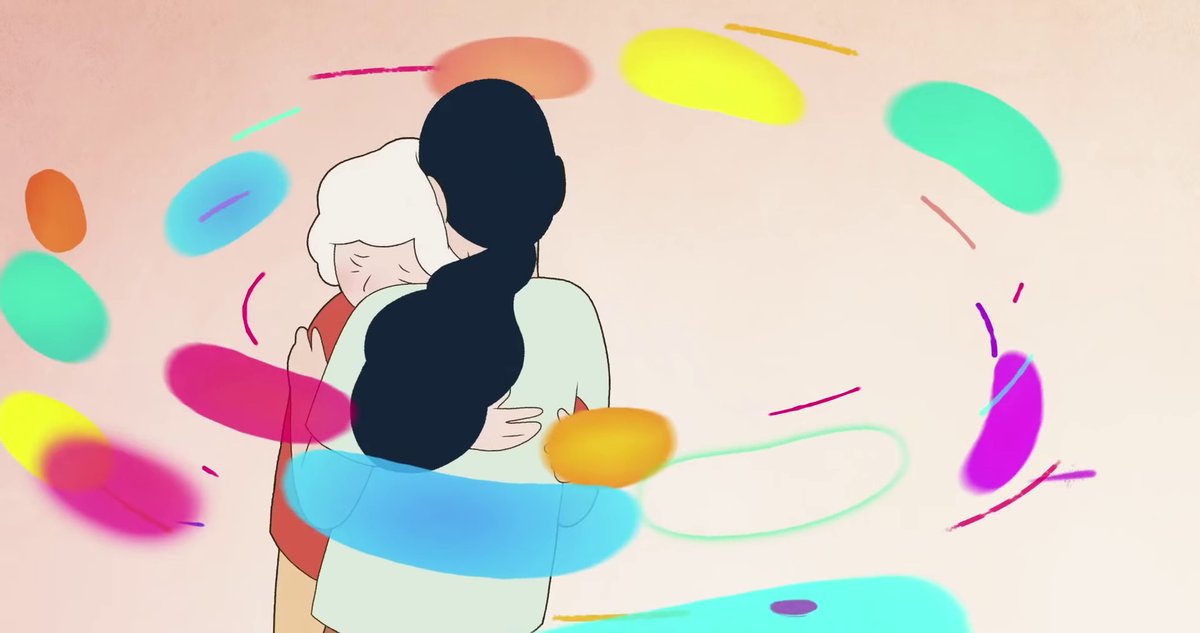 In Domee Shi's Bao (2018), we get a strange mix of culinary and empty-nest drama. It's cute in many places, but also sometimes creepy in its narrative choices. [She eats her "son"!] Props for occasional Pixar weirdness. 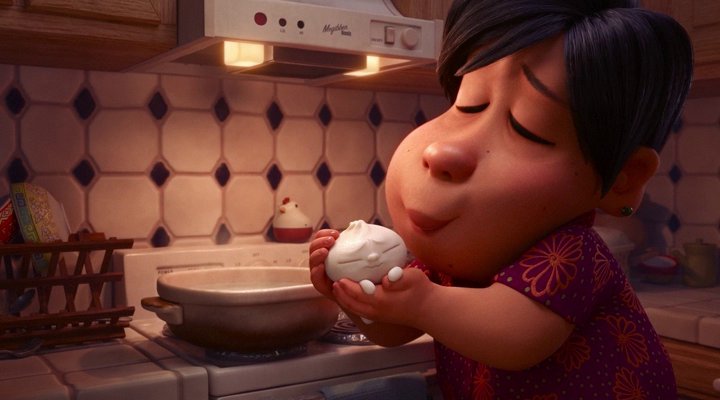 Trevor Jimenez's Weekends (2018) is so painterly it sometimes distracts from its story of a boy shuffling in-between the houses of divorcing parents. Gorgeous and sad, at the same time. 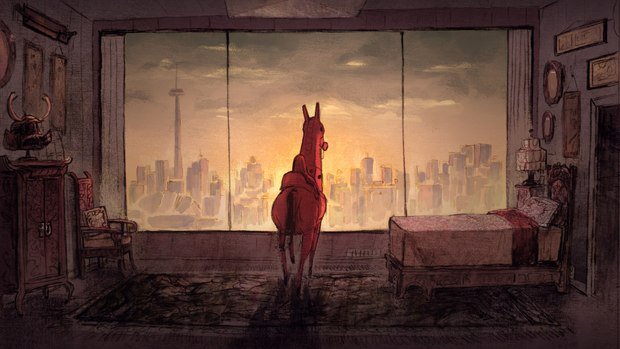