Pinspired’s Evgeniya Spiridonova is the other half of Dakong Balay Gallery’s success story—although her contributions to the contemporary Dumaguete arts scene extends far beyond partnering on events in the venue. Hers actually is illustrative of the usual Dumaguete love story: she started out as a langyaw [stranger] like so many Dumagueteños nga na-dagit by the city—and, after settling down to make a life here, is now a vibrant part of the community fabric, helping push the potentials of her adopted city.

We call her Jane.

She was born in small city in Russia. Her father, who was a sound engineer, recognized in his daughter an affinity for the world outside, and so he encouraged her to learn the English language. He was himself an avid travel around the world because of his profession, and he knew the power of knowing a language that everyone understands—and this was key to Jane’s ready embrace of the world.

She would eventually earn a degree in English linguistics, but she knew deep inside that she also wanted to do something creative besides tinkering with language structures. Ien her sophomore year, she made the decision to shift to evening classes so that she could spend the day working. She was already skilled in Photoshop, and found work as a graphic designer for a succession of companies. Including the Russian publishing company Eksmo. It was a career in the Russian corporate world that lasted for ten years.

Eventually, she would find herself working in China, creating packaging for a toy company and occasionally being given the opportunity to design toys herself. The work was fruitful, and lasted for four years—and in the interim, she was developing her skills in illustration, and dreaming of putting up her own design company someday. This pushed her to quit her job in China, and with a friend started her own graphic design company. It didn’t last long, and there were also other mitigating circumstances that made her reassess what she wanted in life. One of these was the death of her father. She flew back to Russia, and in the aftermath of her grief, she devoted herself to her art—experimenting with ink and mixed media, playing with seashells and sound equipment. This would lead to her first solo exhibition in Russia. She knew now that what she really wanted to do was art.

She would find the answer to that calling in the Philippines. She came to the country upon the invitation of the filmmaker and photographer Maxim Vasiliev, who is also Russian. He had been living in the Philippines for eleven years, and when Jane came to visit, he introduced her to Dumaguete City and its environs—the Rizal Boulevard, Casaroro Falls, the Balinsasayao Twin Lakes. “I immediately fell in love with the place,” Jane recalled. “[It was] because of the vibrant green and the blue [I saw everywhere in nature.] I loved the warm weather, and I loved the friendly English-speaking people.” She also loved the ease of the place, the accessibility to everything. Jane also fell in love with Mr. Vasiliev, and that sealed the deal. They married, and she decided to move to Dumaguete—but only later would she discover how much of a trove it was when it came to the arts.

“To be honest, I didn’t see [how deeply artistic Dumaguete was] at first,” she said. “There were not many galleries in the city. I saw artworks displayed mostly in local restaurants and art supply shops.” Only later, when she slowly began meeting local artists, did she realize the potential of Dumaguete as a vibrant artistic hub. She wanted to do something about it. But first, she had to develop a business that could sustain her family—and later on, her dreams of Dumaguete art. That meant establishing Pinspired, which means “Pinoy-inspired.”

“When I came here, I was so inspired by the Philippines that I decided that my next business will be connected with this beautiful country,” she said. “When I was searching for good postcards and art souvenirs to send to my family [back in Russia], I couldn’t find anything [I liked] here.” Jane stumbled on that lack, which gave her the idea of creating postcards herself and try to make a business out of it.

The first postcard she designed was a map of Negros Island. Then this turned into a collection of ten other Philippine islands maps. In 2017, she opened an online shop for her growing inventory. “Our first customers were Philippine post-crossers from online group,” Jane said. “Then we started to sell outside Negros Island, to other [places that catered to tourists].” Postcards paved the way to her eventual collaboration with other local artists and creatives. “We started to expand our postcard collections, featuring artists like Angelo Delos Santos, Cil Flores, Kat Banay, and others.” The response to these collaborations was electric and positive, and Jane soon realized that this was how she wanted to pursue her business—to showcase the beauty of the localities and their traditions through postcards and collectibles, with art by local artists. “We wanted to achieve recognition among the locals. We wanted to tell about Philippine plants and animals, places, traditions—but in a quirky way,” she said. “We also wanted to satisfy the demand in affordable art, and provide creative gift solutions. At the same time, we really wanted to support local artists.”

This newfound approach to doing Pinspired led to her first art exhibition in Dumaguete in 2019. The show was going to center on something specific, and quirky. And musical.

The show, titled Reasons to Love the Philippines, embodied the new approach Pinspired was taking. Jane invited seven local artists—Portia Nemeño, Kevin Cornelia, Kat Banay, Alta Jia, Sarah Jean Ruales, Angelo Delos Santos, and Cil Flores—to do art on locally crafted ukuleles. The result astonished her. “I didn’t expect all of them would be so beautifully done,” she remembered. “Each one was so creative.” They exhibited the art ukuleles first at The Flying Fish Hostel and then at Alima Café—and all of them sold out in a few weeks. The proceeds went to support the Little Children of the Philippines, an orphanage in Dumaguete City. This was a good start.

There were other small exhibits, and then the pandemic hit.

The Pinspired shop at Dakong Balay opened in December 2020—and the rest, including the subsequent exhibits at the new gallery on the second floor, proved to be the saving grace for the business. The company started to take producing art prints seriously, and Pinspired collaborated with more artists, producing many limited edition art prints and launching a program where every sold art print supported the artist directly.

There was another unlikely lifeline: publishing. Specifically, publishing art books. They started by publishing Hersley-Ven Casero’s first book of photography—All in Good Time—which they released in August 2021. It sold out within a month. Then in 2022, they published my children’s book The Great Little Hunter, with art by Mr. Casero—and it sold out within 27 hours. “I never thought we could become a publisher, but actually having art books with local artists reflected Pinspired’s vision,” Jane said. “Before, we were pretty much dependent on tourists, but with such projects as art books and art prints, we now have more recognition among the locals.”

Pinspired will continue to organize and sponsor different exhibits and art events around Dumaguete—this is already part of Jane’s vision. This also means collaborating with more artists and creating more products together, which reflect local traditions, culture, and places in the most artistic and creative way. This also means reaching out further to the community by organizing creative workshops and providing a space where artist and patron can meet. Of course, this means being smart about art as a business as well. “We plan to expand our product line to things which everyone needs, like T-shirts, tote bags, and towels.” All that with local art.

Jane envisions Pinspired to be a chain of shops found all over Philippines, like Papelmeroti, promoting and supporting artists from different parts of the country. “Every part of Philippines is unique,” she said, “and there are so many possibilities weee can give to local artists: from sustainable income to promotion, from introducing them to their customers to providing full time jobs. I hope in the future we will have a creative space where artists from all over the country can come, receive support, showcase their art and vision, and contribute to the local culture.”

Pinspired has started on that road—and not even a pandemic can stop it. 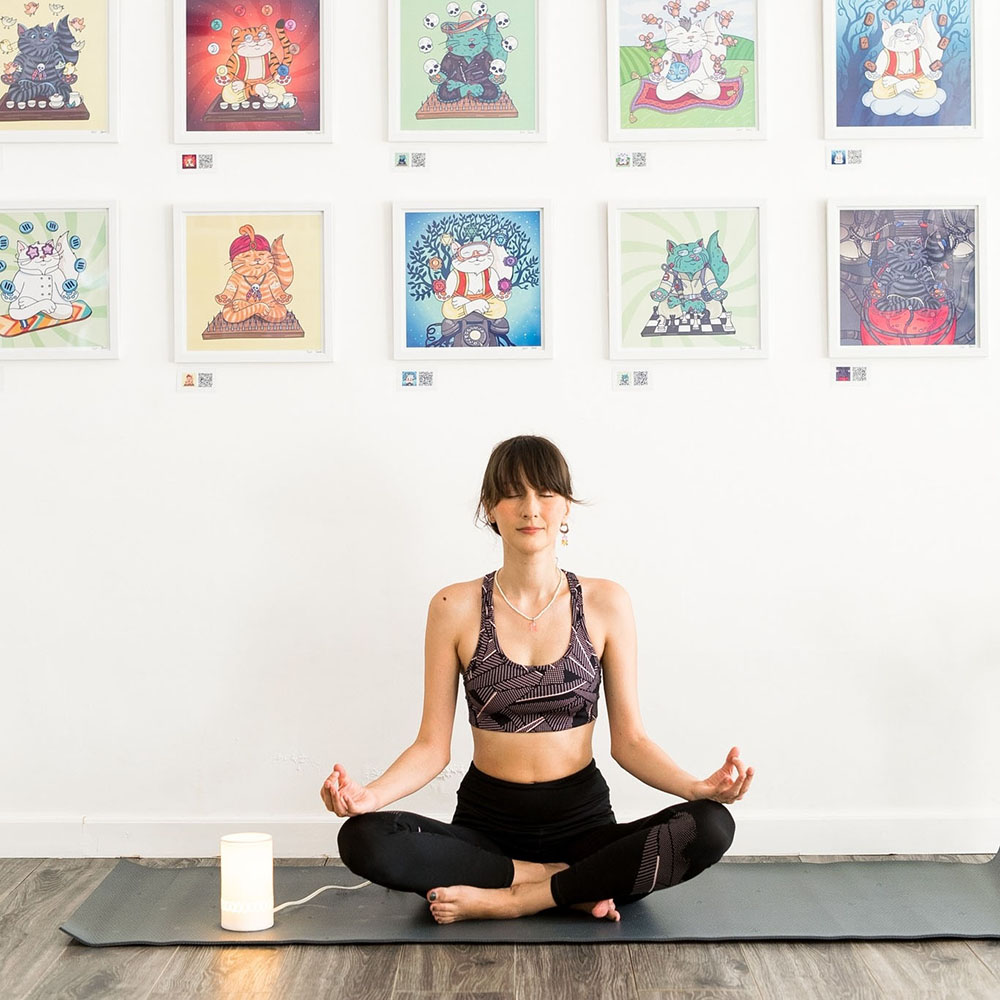 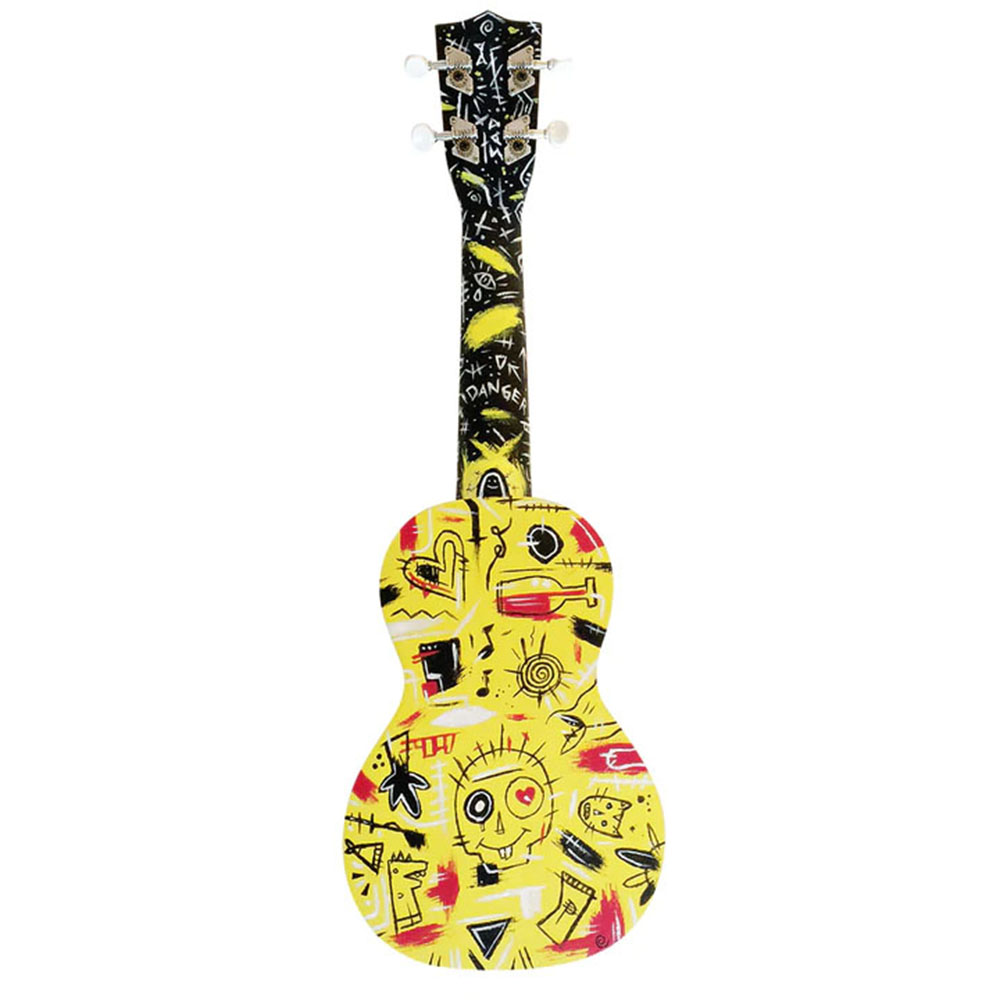 Joy in the Chaos Hand Drawn Ukulele by Cil Flores 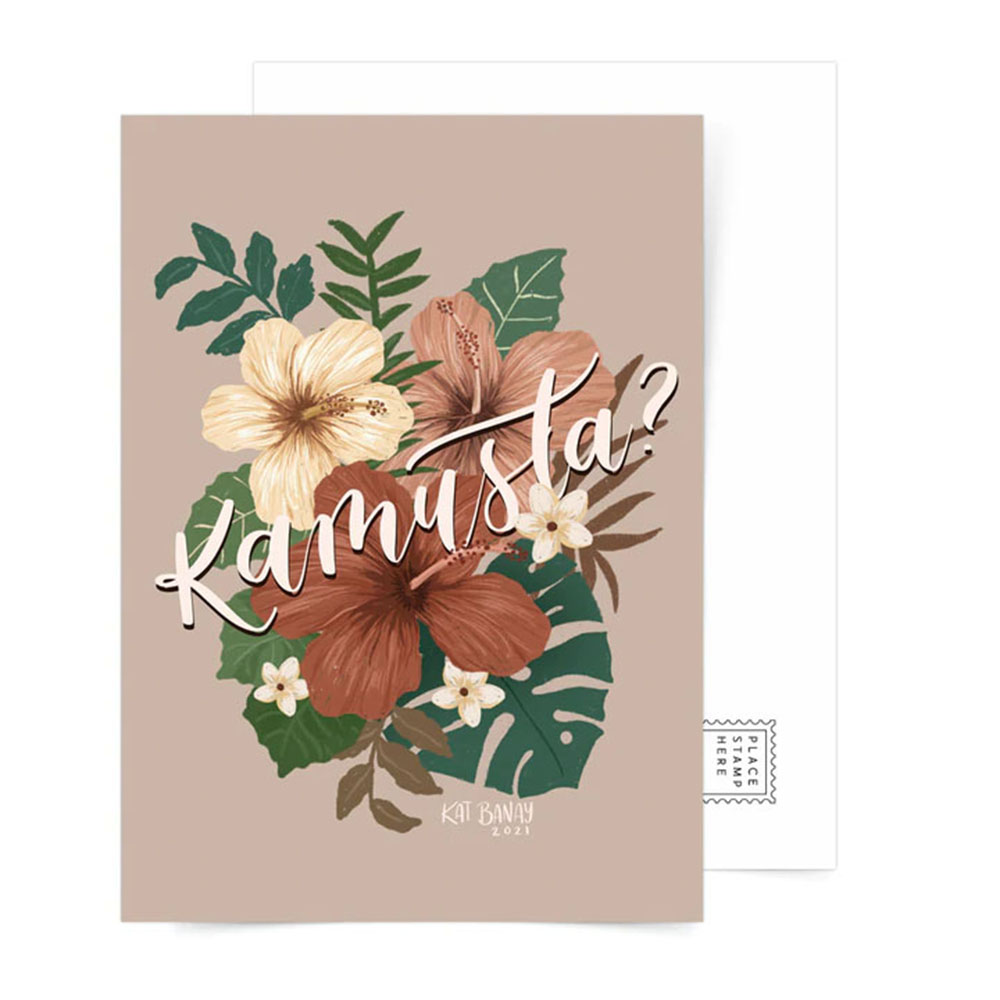 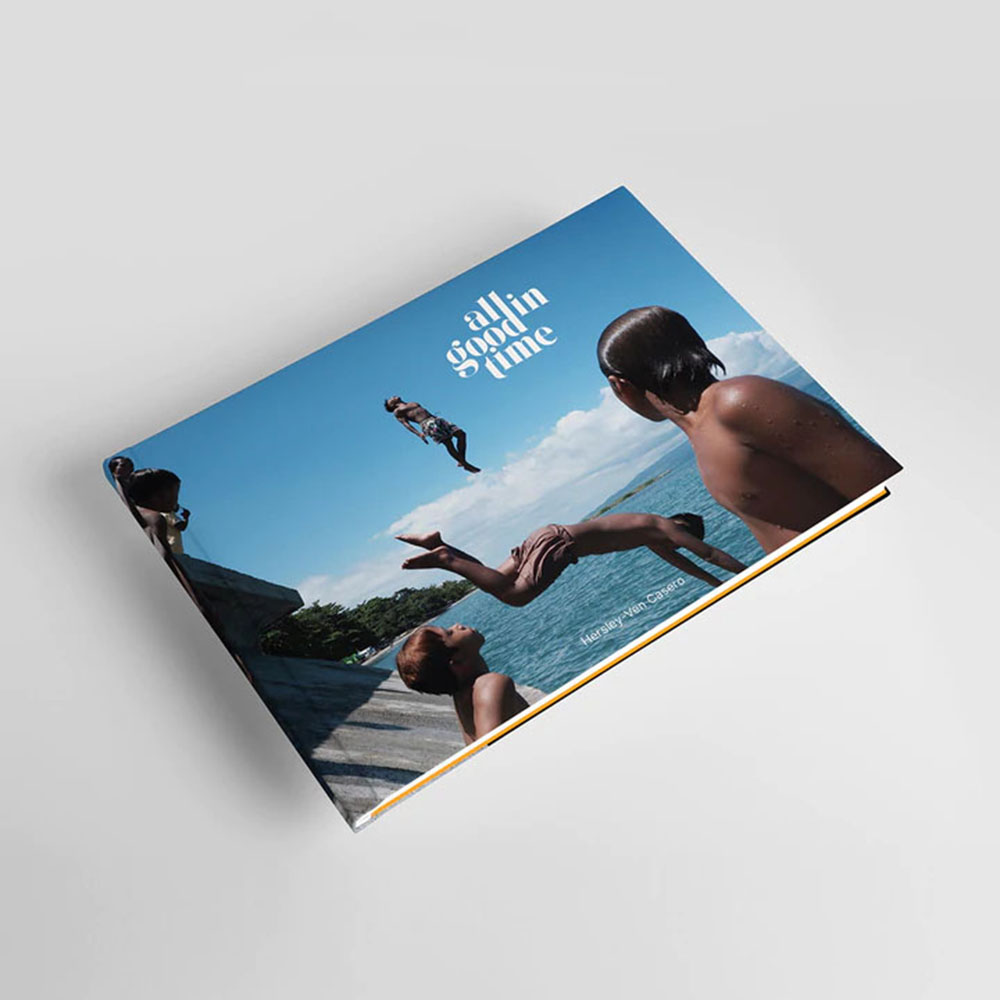 All in Good Time by Hersley Casero