The story begins in the pandemic and the simplicity of what that entailed: a city in lockdown. For most of 2020, almost nothing stirred. Dumaguete, like most of the world, was in forced hibernation mode. We were trapped in our houses, and we were trapped in the mental haze of an existential prison that made us think of the outside world and of interacting with other people as something to be completely avoided. But some of us made that stasis a fertile ground for application and creativity: we cooked, we baked, we put up small businesses that catered to the paranoia of the pandemic, we tended to plants. We also gave small concerts over live streaming, we pursued our dormant desires for sculpting and dancing, we wrote stories, we painted and drew. All done within the confines of our pandemic bubbles.

And so, while there were no more public concerts and exhibits and readings, Dumaguete artists made art in the privacy of their houses and apartments—to bide the long stretches of time, to slay the encroaching depression, to feel alive. This created a great hunger to share what they made. But for now, they would have to deal with the simple matter of gestating. The first year of the pandemic was not a complete cultural wasteland, however. Some brave souls put up theatrical presentations even with all the COVID-19 protocols they had to follow. In one play I attended sometime in November 2020, there were only about ten people in the audience, not counting the cast and creative crew.

The first instance of this story of flourishing of Dumaguete art amidst the pandemic began as an accident, and not even with an artist. Her name is Amy Jean Concepcion Lee, a management graduate of Silliman University and a native of Tanjay City. Straight out of college in 2014, she began working as a commercial property manager at SL Teves Realty and Development Corporation, and one of the properties she was tasked to manage for the company was Dakong Balay along Rizal Avenue. A heritage house located along Rizal Avenue, Dakong Balay is famously the former residence of the late provincial governor Serafin Lajato Teves and counts among the mansions along the Dumaguete seafront collectively known as the “sugar houses.” After being left vacant for so long, the house was finally restored by the family, and retrofitted to become a commercial venue. [It currently houses Starbucks and Gerry’s Grill.]

Ms. Lee did not even have an inkling about the Dumaguete arts scene. “The term ‘art scene’ in general is alien to me,” she confessed. That is until she met Evgeniya Spiridonova, Jane to friends and the founder of Pinspired Philippines. In February 2020, Ms. Spiridonova inquired about renting a space at Dakong Balay, and in her proposal she mentioned art pieces and exhibitions with local artists. “These were names I’ve never heard of before,” Ms. Lee said. “Being an outsider, I never really saw the possibilities, because I had no clue it existed in the first place. But Jane was opening Pinspired during the holidays [in 2020], so we expected people to come. However, this was also when COVID-19 cases were rising.”

She continued: “I wanted to ensure Jane a successful opening, so I brainstormed [for] the best way to get people to come. I recalled a section of her proposal where she [wanted to hold] an art exhibit featuring local artists, so I figured we’d do something like that. A quaint spot at the second floor of Dakong Balay was at our disposal, so we made use of its vacancy.”

After an exchange of ideas between her and Ms. Spiridonova, they decided to collaborate with local visual artist Hersley-Ven Casero. Dakong Balay Gallery was born, and Mr. Casero would become its founding artist. The show they produced, Organic Magic, opened on January 2021—and proved to be an immediate hit, and a surprise. Was Dumaguete now ready for public exhibitions and similar events? Perhaps not—but Mr. Casero’s show demonstrated a hunger for the arts and culture, something that was denied of everyone for many, many months while the pandemic simmered.

“All these invisible strings tying us together finally untangled, and slowly we unraveled these amazing opportunities along the way,” Ms. Lee said in retrospect. “But still, since I have no experience in handling a gallery, setting the terms and regulations was one of the challenges I faced. Despite the challenges, hearing great feedbacks from the community, receiving guidance from experienced people, and getting the support and trust from my company, inspired me to continue the idea of a gallery in Dakong Balay, with blessings from the corporation.”

After the success of Organic Magic, the three were on “an exhibit high.” Mr. Casero suggested a group show slated for February 2021, which is traditionally the National Arts Month. What came out of this idea was Atoa, another pathbreaking exhibit that introduced further the space to a wider array of artists and art lovers. A month later, it showcased another group show called Introspection, a survey of local abstract art that was probably the best visual arts show in Dumaguete in recent years.

“We were able to gather many local artists to participate,” Ms. Lee recalled. “The unity manifested through that event ignited others, making the local artistic community of Dumaguete come alive. It has been heart-warming to witness Dakong Balay become a bridge of sorts, allowing local artists the avenue to showcase their art, especially during the pandemic—a time we needed connection the most.“

Dakong Balay Gallery effectively became the de facto exhibition space for Dumaguete artists, who were hungry for just this kind of avenue especially during the pandemic. For the longest time, in the old normal, there were only restaurants and hotels—like Café Alima and Flying Fish Hostel—that served as avenues for exhibitions, although they were hardly the ideal. There was also Mariyah Gallery in Bogo, which houses the works of Kitty Taniguchi, Maria Taniguchi, and Danni Sollesta, among others. Over at Silliman University, there were exhibition spaces at the Luce Foyer Gallery and the Silliman Library Gallery, and for a time, when the Ariniego Art Gallery was built in 2017, there was promise of a resurgence of a sustained calendar of art shows. When the university locked down for the pandemic like the rest of the city, these venues—ensconced deep in the middle of the sprawling campus and away from the easy access off city streets—became ghosts, inaccessible to most. Dakong Balay Gallery, situated along the Rizal Boulevard and housed in a magnificent heritage architecture, proved just the opposite: that accessibility and strategic location and that architectural beauty made it the unexpected hub to germinate an artistic resurgence, however unintentional.

“The gallery was initially just a space utilized for Pinspired’s opening show—basically just for marketing purposes,” Ms. Lee admitted. “However, the motive shifted, developed, and morphed into a popular space for the Dumaguete art scene.” Dakong Balay is now space that is well-known among many people, entertaining a constant stream of visitors. Part of its appeal is that admission to Dakong Balay Gallery is free.

But what’s in its future? “Our focus for now is showcasing our local artists,” Ms. Lee said, “but in the future we plan to invite artists from other places and at the same time do exciting collaborations with them. Just as the arts continue to evolve over the years, our exhibitions will have to be more inclusive and innovative.” 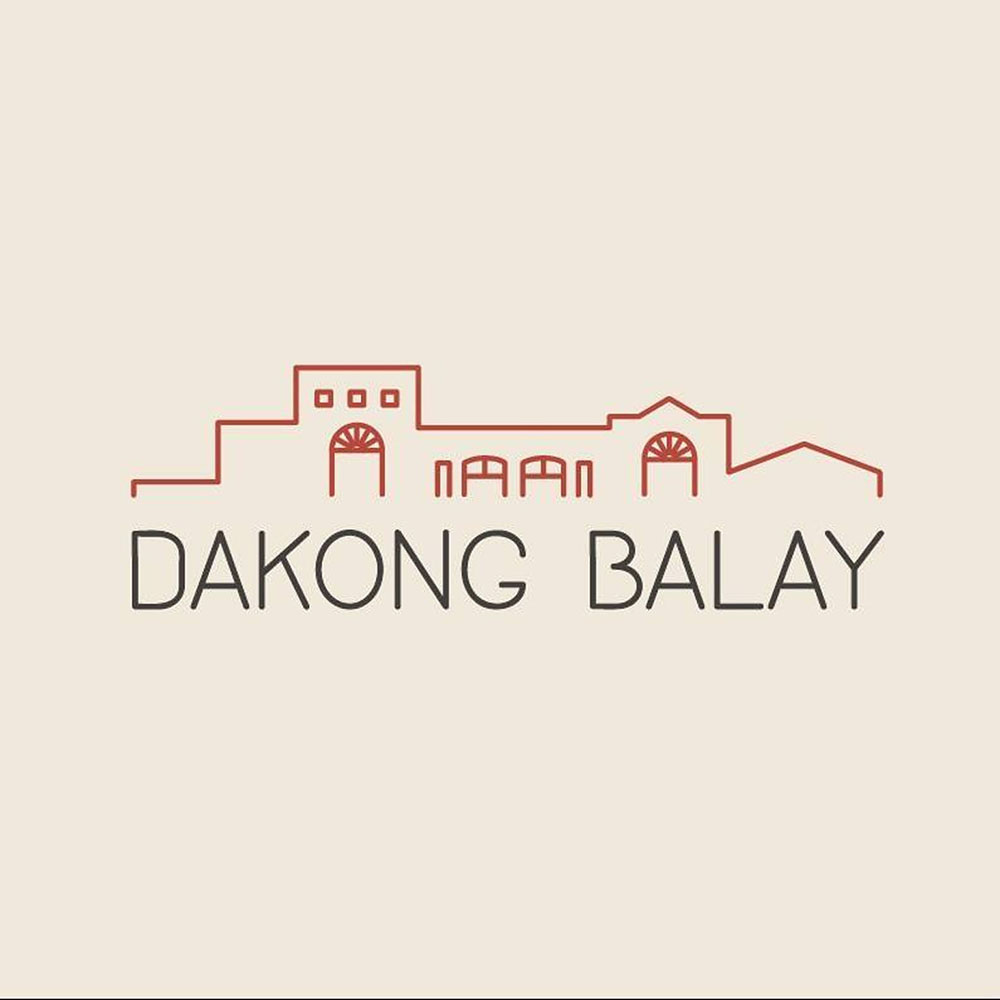 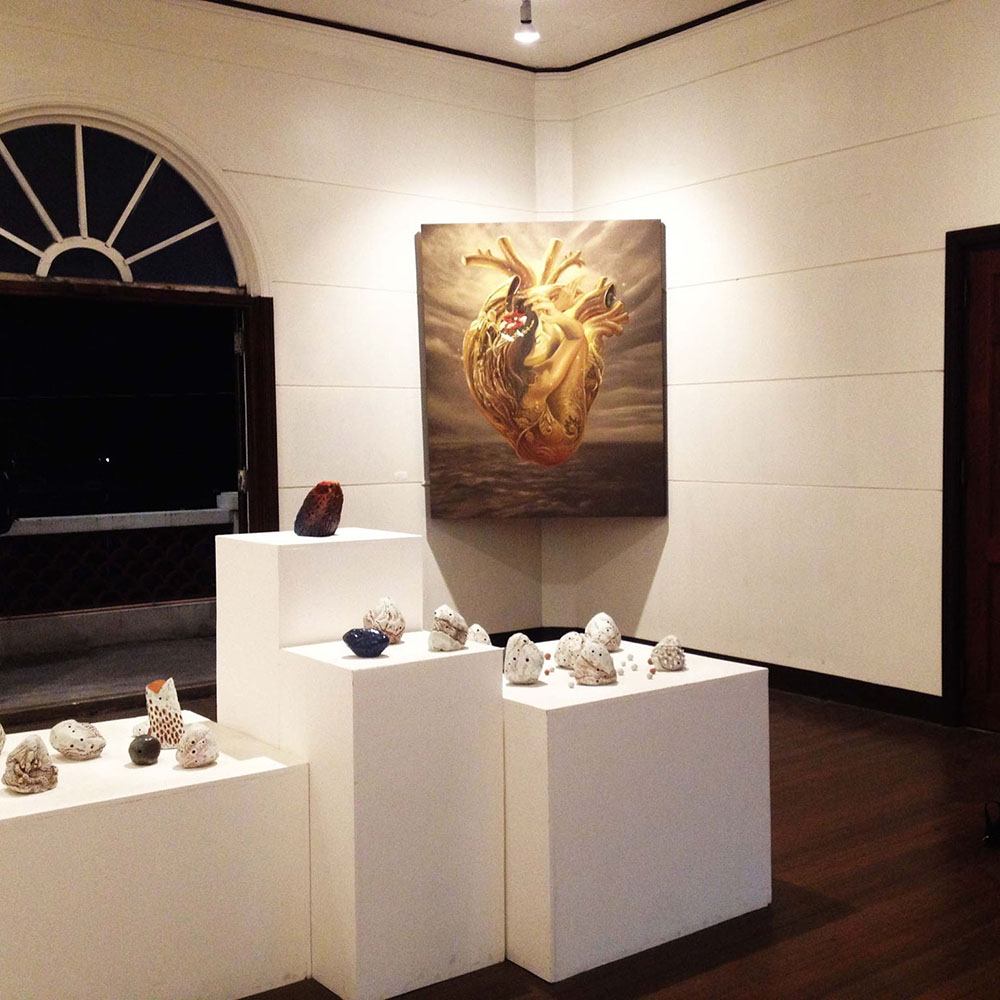 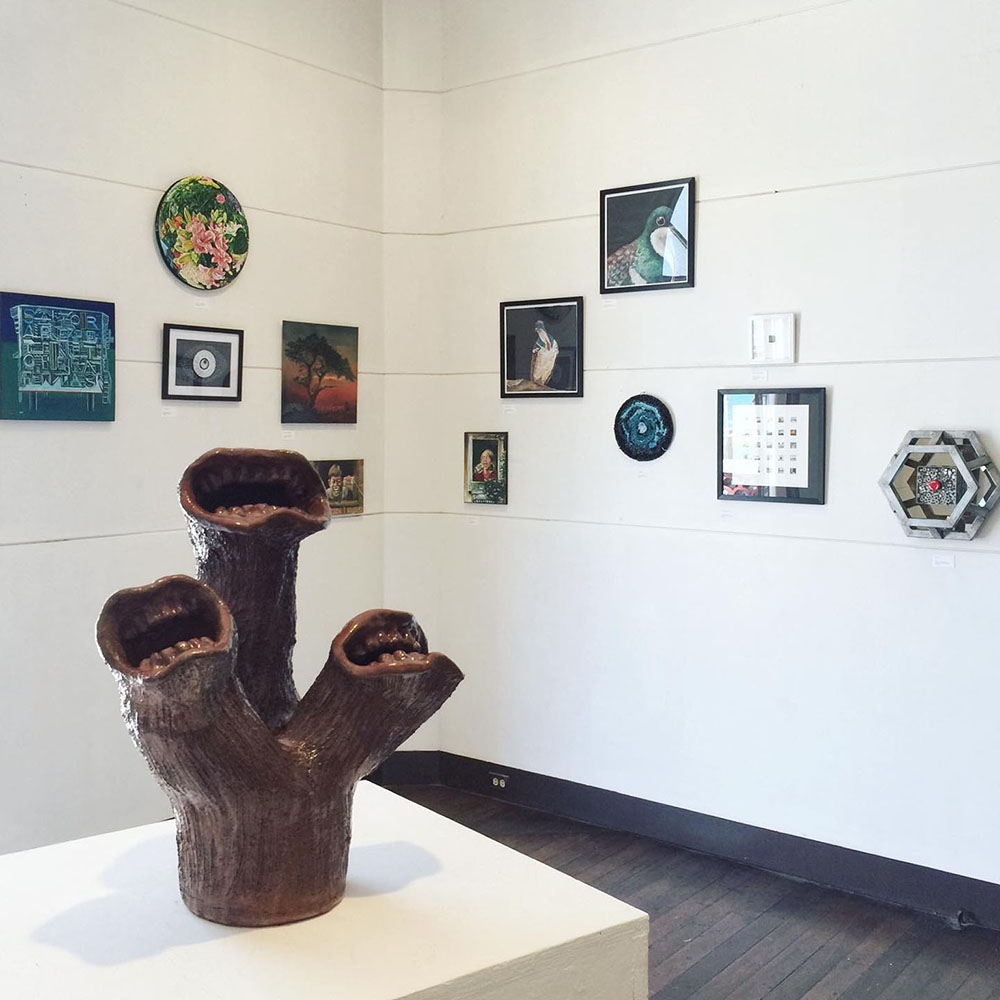 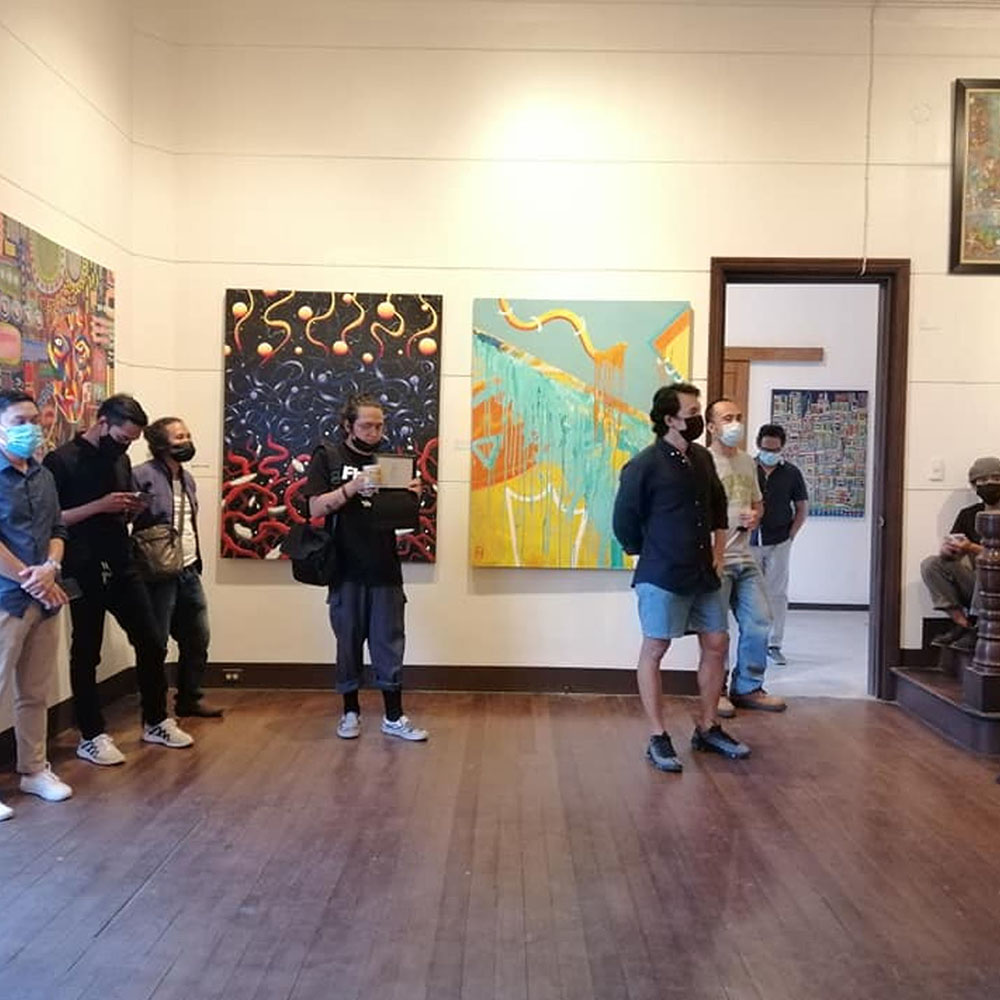