1:42 AM | Short Takes on the Oscar-Nominated Documentary Short Subject Films

Let's do the Documentary Short Subject nominees for the Oscars, shall we? 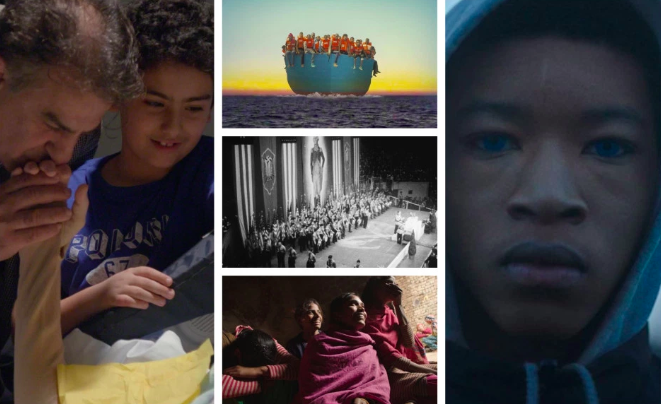 Marshall Curry's Oscar-nominated documentary short A Night at the Garden (2018) is a Trump rally held in 1939, when the Madison Square Garden in New York played host to 20,000 Americans who were demonstrating their Nazi ideals. This was only a year before the U.S. entered World War II. Observe the similarities. It's chilling. It's archival documentary that speaks so much of the present that its very simplicity is its power. 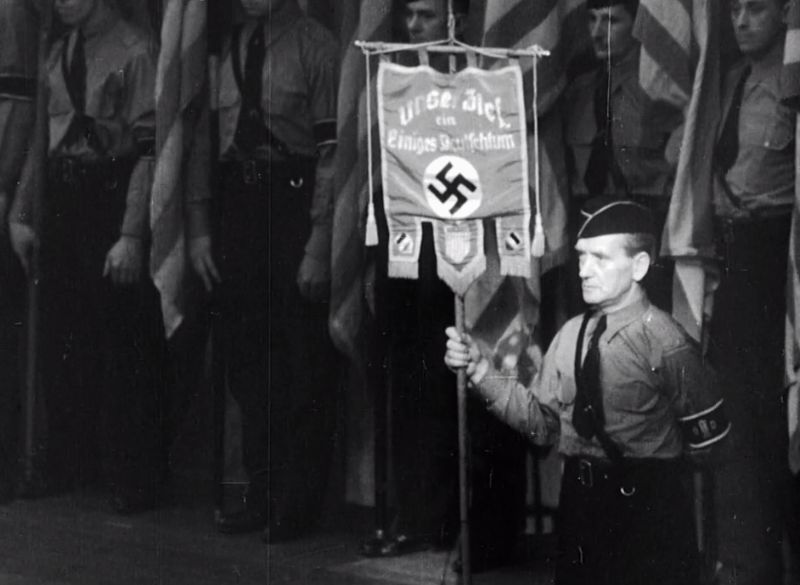 I don't like watching end-of-life-at-the-hospital drama, but Rob Epstein and Jeffrey Friedman's Oscar-nominated documentary short End Game (2018) manages to not just shed light on the plight and pluck of people suffering from terminal illness in a hospice... But it does this with keen, gentle, observant eyes, totally interested in all high and lows of palliative care. But I have always adored the work of Epstein and Friedman, who have mostly charted the queerness of popular culture. Here, Epstein and Friedman explore a topic almost tangential to their ouevre, but they do it so well, and so full-heartedly, you can't look away. 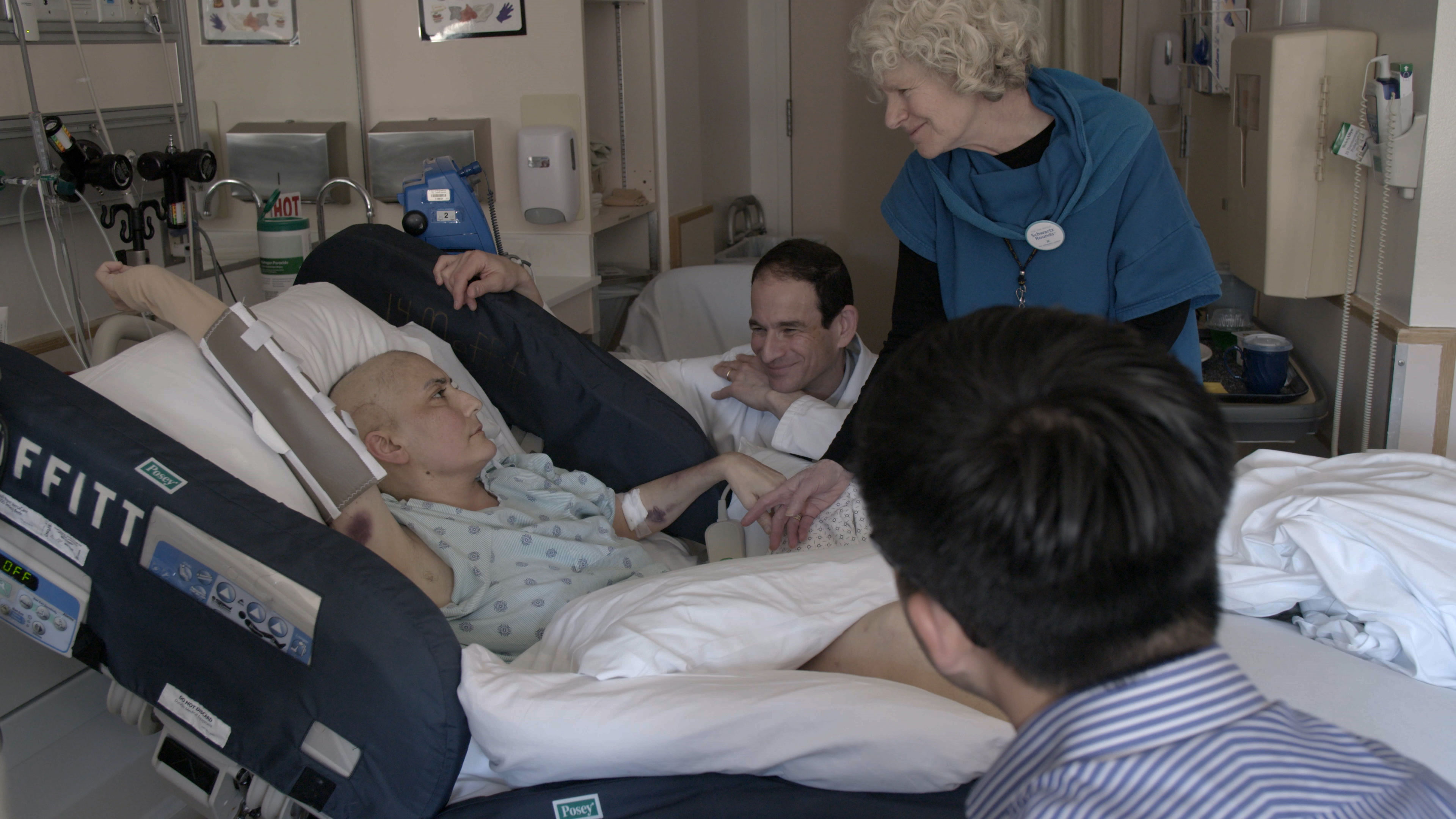 Ed Perkins' Oscar-nominated documentary short Black Sheep (2018) is compelling enough in its story about a black kid in 90s London trying to escape racism by whitening his skin and donning blue contact lenses in order to become "friends" with his racist neighbors. 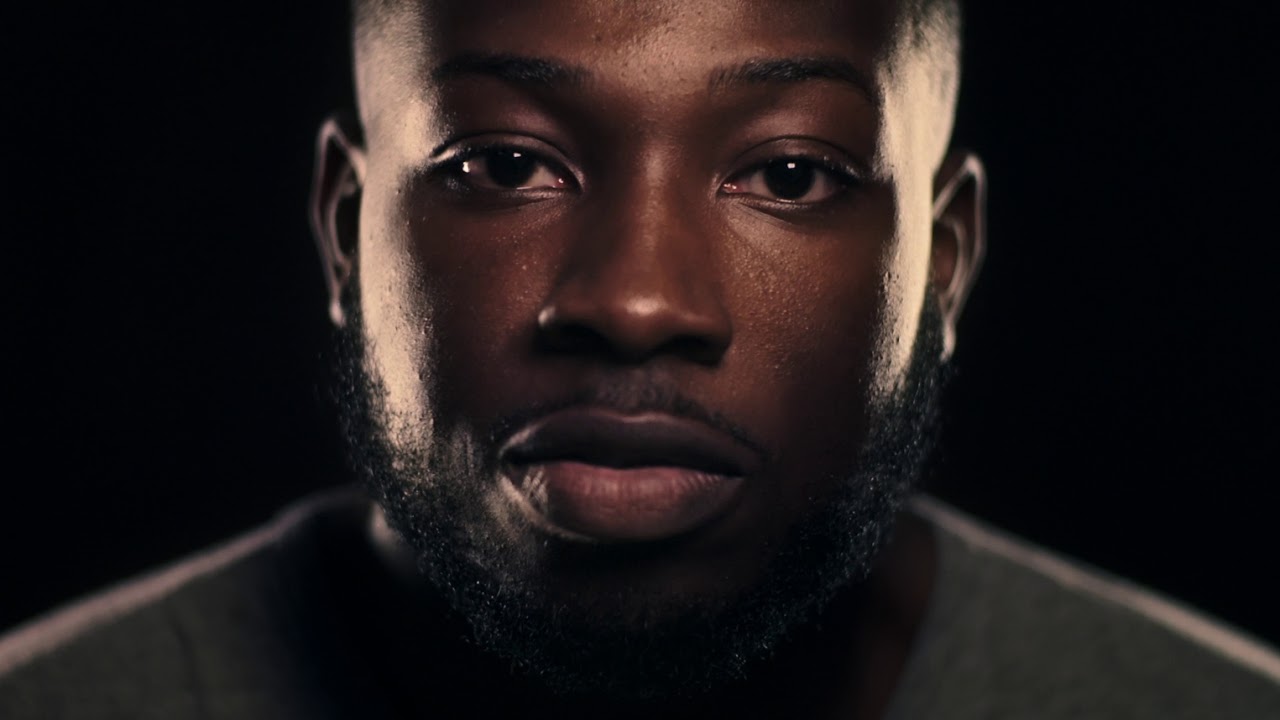 Skye Fitzgerald's Oscar-nominated documentary short Lifeboat (2018) should be memorable, but it's not. It is a chronicle of efforts by activists to save refugees from the treacherous waters and the rickety boats they have set their hopes for better lives on... The subject matter should be compelling enough to follow -- but nothing sticks in this cinematic effort to give face to this very current humanitarian struggle. I couldn't remember a single frame a day after I watched this short film.

It took a long time for Netflix to release on its platform the Oscar-nominated documentary short Period. End of Sentence (2018), Rayka Zehtabchi's attempt to follow a charitable effort to provide cheap sanitary napkins to poor girls in India who needed them most. It has particular importance in a society where the mention of "menstruation" is still a perplexing taboo. It's really a feminist call to arms, using an unlikely object as lens. But the wait proved disappointing, because the film does not live up to expectations as pathbreaking social documentary. Its message feels forced. This film, noteworthy its subject matter may be, has no nuance, has no discernible difference from mere NGO pitch presentation. Also, there's a whiff of Orientalism here I can't quite shake. 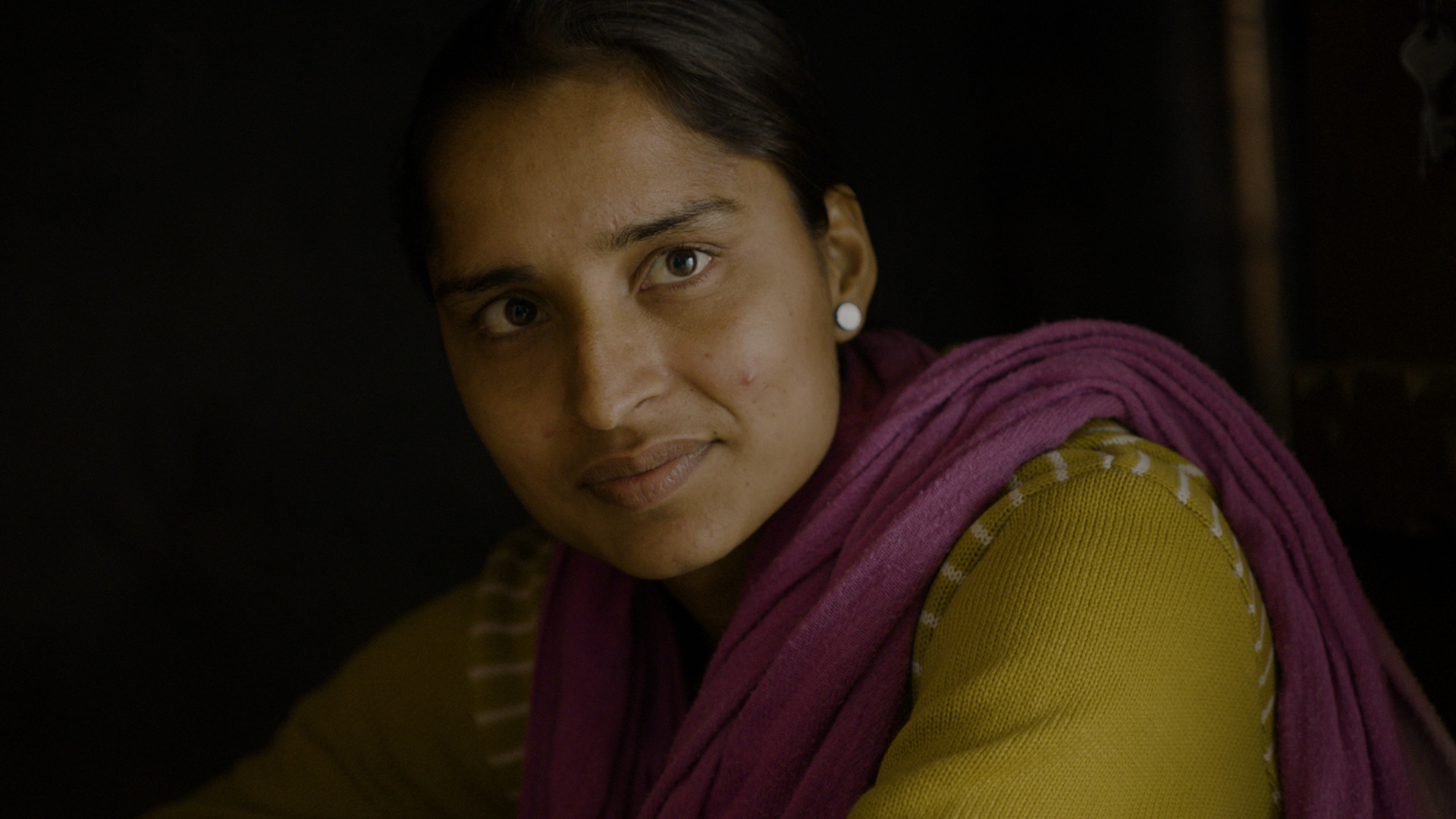 VERDICT: In order of preference, End Game > A Night in the Garden > Black Sheep > Period. End of Sentence > Lifeboat.