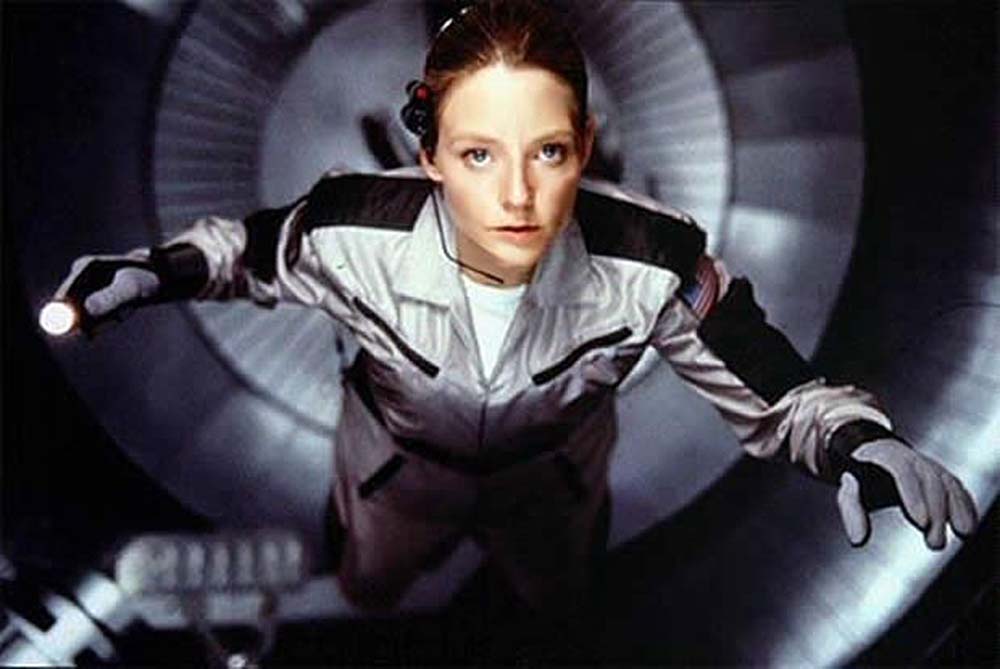 [23rd of 100]. Talk about impact. The novel by Carl Sagan, the late great romancer of science, was beloved by me. Its prose influenced so much how I imagined the beginnings of my short story "A Strange Map of Time," which won the 1st Philippine Graphic/Fiction Awards sponsored by Neil Gaiman in 2006. The film adaptation of the novel came out in 1997, around the time I came back from a year of living in Japan to finish my studies at Silliman -- a time of so much ferment that led to so much productivity in the 2000s. I will forever associate the movie and the novel to that time, and I think I know why: it is a tale of consuming passion when everyone else around you tells you you're looking for the impossible -- only for the possible to happen, taking you on a singular journey that defies´ the understanding of those who didn't go on it. It asks, fundamentally, this: What do you believe in? As a young writer, I grappled with that question as well, and I think an underlying theme to things I've written is really about faith. [Read "Things You Don't Know."] The film is an encapsulation for all of these. I follow the travails of its protagonist as she looks for answers to her questions to the stars, adamant in her search regardless of gigantic, often bureaucratic, roadblocks. And then the answers come from the skies as alien ciphers she [and now the rest of the world] must try to decode, which leads to the construction of a ship, which leads to a leap into the void. The philosophical and scientific fireworks of this story are immense. The movie received less than accommodating responses from critics when it was first released, which I never understood. It is a perfect distillation of an epic scale without sacrificing much of the philosophy that drove the Sagan novel. But I guess the movie, like its protagonist, is always misunderstood, but it pushes ahead anyway, searching for a map through the stars while everyone else is happy being earthbound. What's the film?