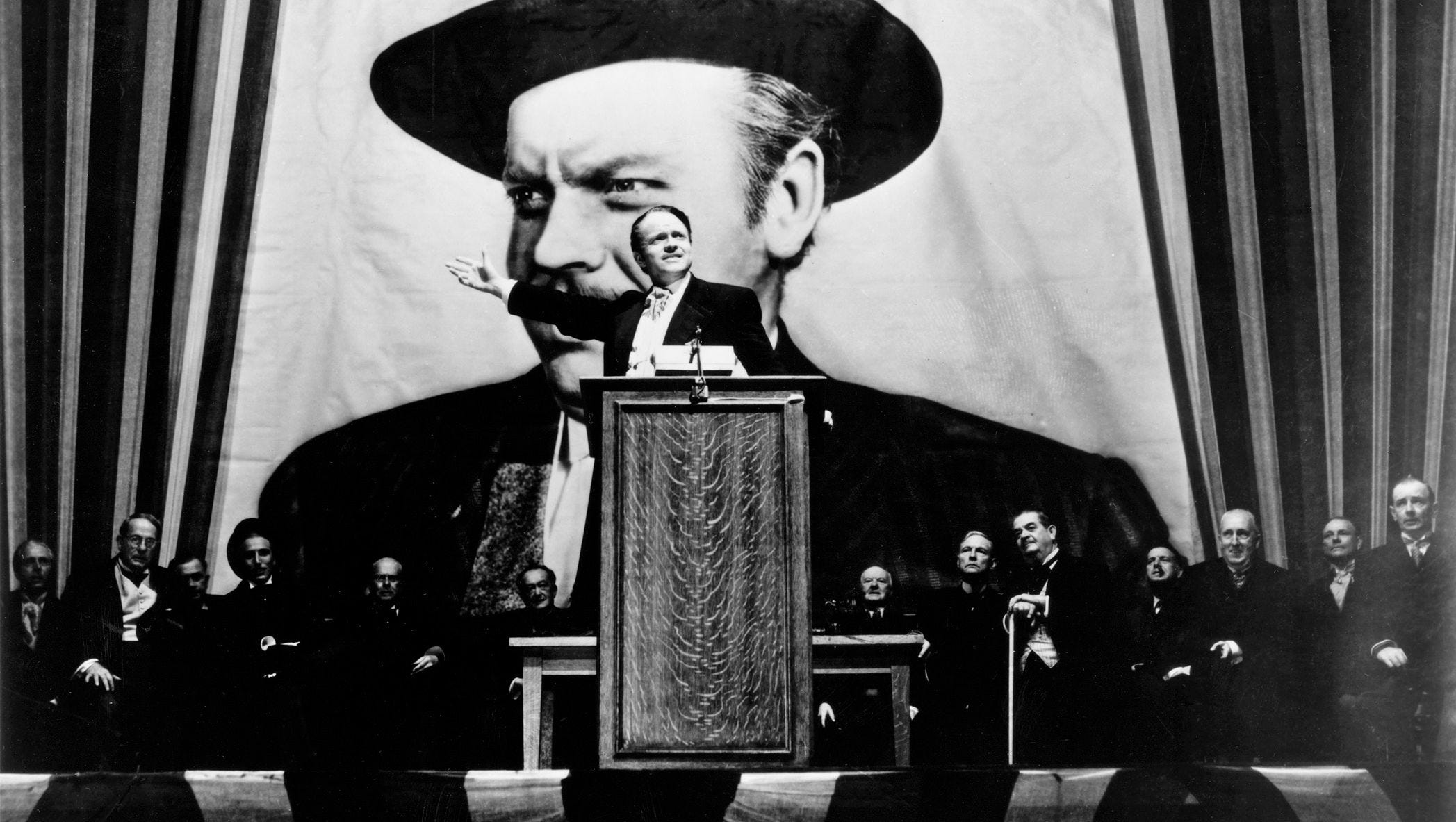 [19th of 100]. The ease with which movie lovers become what they are today impresses me: Netflix and other streaming devices abound, as well as torrents in the more illegal shade of things. You want to see an obscure French silent film from 1926 that apparently is über film critic Pauline Kael's favorite of all the movies that she has seen? Dimitri Kirsanoff's Menilmontant is on YouTube in all its restored glory, readily available in just a few short strokes of the keyboard. I envy, sort of. This is so starkly different from becoming a cineaste in the mid-1990s, which for me was an occupation of diligent passion. It was hard work that entailed three things: hearsay, scholarship, and a kind of archaeology. Hearsay, because someone else could only regale you with descriptions of a great movie you haven't seen, you conjuring images in your head helped along with movie stills printed in books and magazines. [I remember my film classes with Jonah Lim where he would lecture about film history describing specific scenes to illustrate a point about the elements of film. When it was my turn to teach that class many years later, description gave way to the actual clips I got from YouTube.] Scholarship, because the lack of the actual films only spurred you to read film history books, as well as biographies of film artists. [In high school and college, I devoured books about Ingrid Bergman, Alfred Hitchcock, Lino Brocka, and so many others, as well as published screenplays.] And archaeology, because the 1990s was the height of the video boom -- Betamax giving way to VHS, and laser disks giving way to VCD and DVD. If you wanted a good film education, you had to have the best suki video store in town which could give you titles swimming in the ocean of commercial films you were not interested in. Finding the masters was a matter of looking, looking, looking, digging in. [I was lucky that a retail store near the Dumaguete marketplace named Good Luck Store kept a video collection of the most surprising cinematic taste: for some reason, it had in its inventory the earliest Ang Lee, Wong Kar Wai, Chen Kaige, Zhang Yimou, Quentin Tarantino, David O. Russell, Gregg Araki, as well as a plethora of the classics. When Cinema One came around, I learned to record with my first VHS machine their endless array of Filipino classics.] It was really hard work; the 1990s was the decade Dumaguete began losing its movie theaters. I'm writing all of these because it was in this context with which I came to know this film I'm writing about for today's meme. Every single film history book I read declared it "the best film achievement of all time." Sight & Sound Magazine placed it at the top spot for several decades in its once-in-a-decade survey of film artists and scholars. So I read books about its making, books about its influence, books about its director. I never saw the film itself. Until I found, around 1997, a semi-moldy Betamax copy of it in the dusty shelves of Silliman University's School of Communication in Guy Hall. I eagerly borrowed it to FINALLY watch it -- and when I did, I was profoundly ... bored. And the questions came: What was that all about? How is this "the greatest film ever made"? All of my earnest study of film in the 1990s -- which, in hindsight, really was inchoate -- gave way to this unsettling disappointment. But a voice at the back of my head kept insisting: "Give it time. You're not ready." I watched it again sometime later, and still the disappointment remained. And still the voice came: "Give it time. You're not ready." The third time, the fourth time, the fifth time, all disappointments ... but along the way I learned more about film history, film theory, and film production. By the sixth time [this was already in the early 2000s], something clicked. Every thing I had learned thus far about film suddenly became clear in this epic story of a newspaper magnate in the examination of the terrific highs and terrible lows of his large life: the crisp and formal structure of the screenplay, the manipulation of time, the ingenious mise-en-scene and production design, the deep focus photography. I saw the genius, finally, which my contemporary eye had obscured for a long time. This certainly was a film so far ahead of its time, and I had to reckon that it had led a revolution, and that many of the things I love now about cinema started with this one. [This is the mindset with which I have also learned to appreciate the films of Georges Méliès, D.W. Griffith, Edwin S. Porter, and Sergei Eisenstein -- films which would look crude and old to the undiscerning contemporary eye, but are really like the first modest stars that burned brightly after the Big Bang, so to speak.] I love this film now, and I watch it at least once a year, sometimes with a commentary track. [The best is Roger Ebert's.] This film taught me patience, and taught me that the best kind of appreciation comes from study, from being suspicious of boredom, from equipping oneself with the necessary tools to navigate art you sometimes have no map for. What's the film?