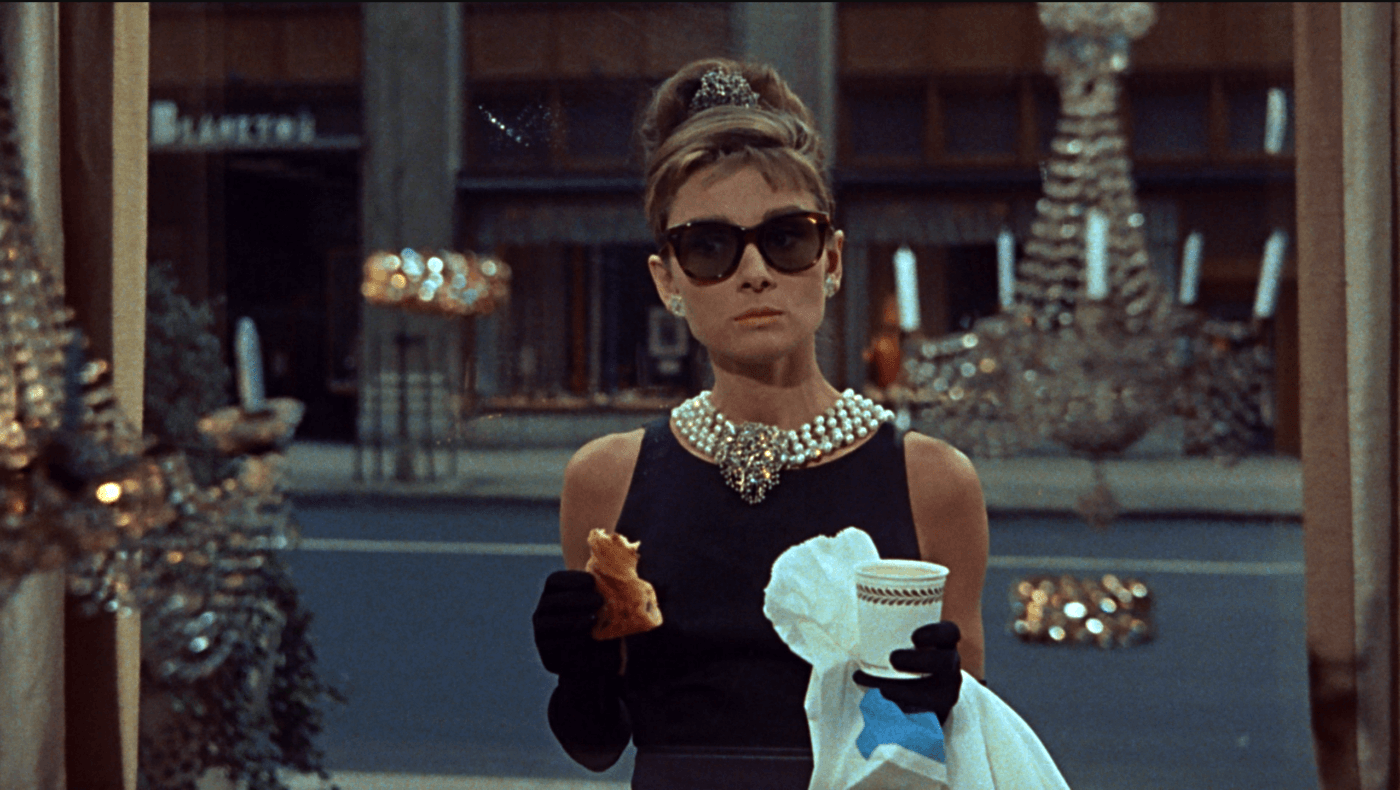 [15th of 100]. No one will claim this film to be an exercise in stark realism. Truman Capote, the author of the novella that this film is based on, reportedly threw a hissy fit when the actress he imagined the role of Holly Golightly for -- Marilyn Monroe -- was passed over for Audrey Hepburn, who before she was cast in this film embodied women of youthful innocence and quiet elegance. There is no quiet elegance in a dark comedy about a New York call girl! Nonetheless, the film that subsequently happened has since passed on to popular culture as a high mark in the waning days of Old Hollywood, and yes, also an unlikely primer for quiet elegance, alas. Those opening scenes of Holly Golightly demonstrating the titular morning meal clad in the now iconic little black dress, coupled with the melancholic tune of that everlasting Henry Mancini score, is indeed a cinematic sequence of no equal. This was grit, old Hollywood style, and for some reason it worked. The film is certainly not a commentary on social ills the way Capote probably wanted it to be, but it is a triumph of tone. What's the film?