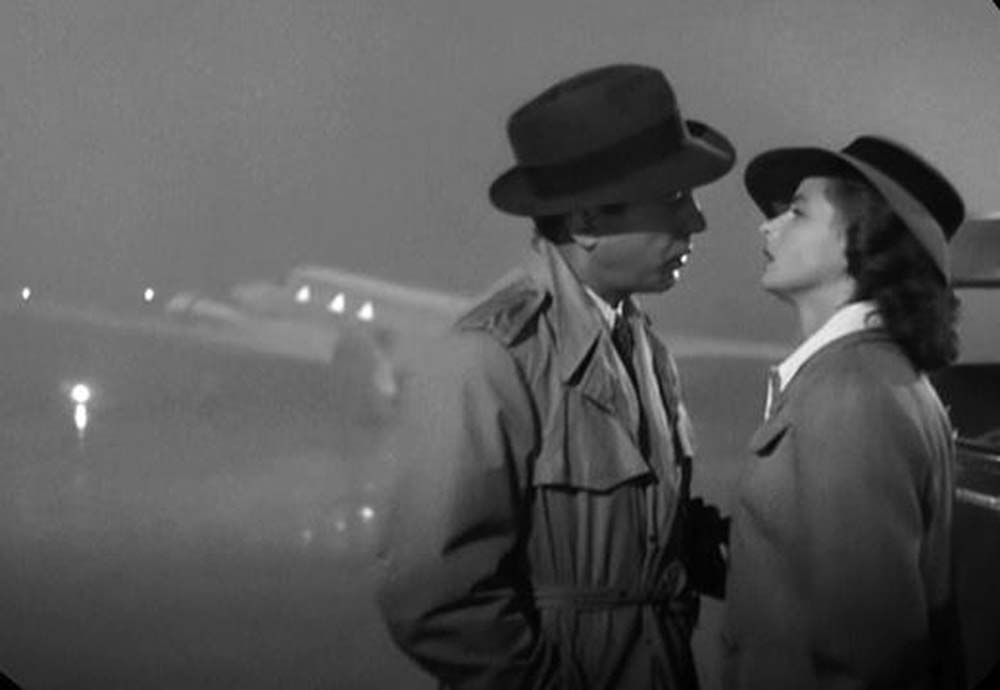 [17th of 100]. Perfection is often both orchestrated and accidental. You can readily see the workman polish exhibited in this film by a director steeped in the culture and aesthetics of the old studio system. But from what we know now of its production, almost nothing seemed ready or certain in the filming, from a contentious script that was being finished while scenes were being filmed, to cardboards and fog that made for a lack of real airplane. But it all somehow came together, winning audiences and accolades in the end -- with the film now very much a testament of Hollywood magic. The lines are still memorable [and endlessly quotable, if often misquoted], the various mise-en-scene still being studied for their genius, the chemistry of its actors still being held up as exemplars of stardom. I love this movie. It grows and glows with each screening. From Morocco to France, we follow a doomed love story that somehow also lends to uplift in the end, while still touching on themes such as patriotism and betrayal, friendships and the consideration of enemies, and love and sacrifice above all else. What's the film?