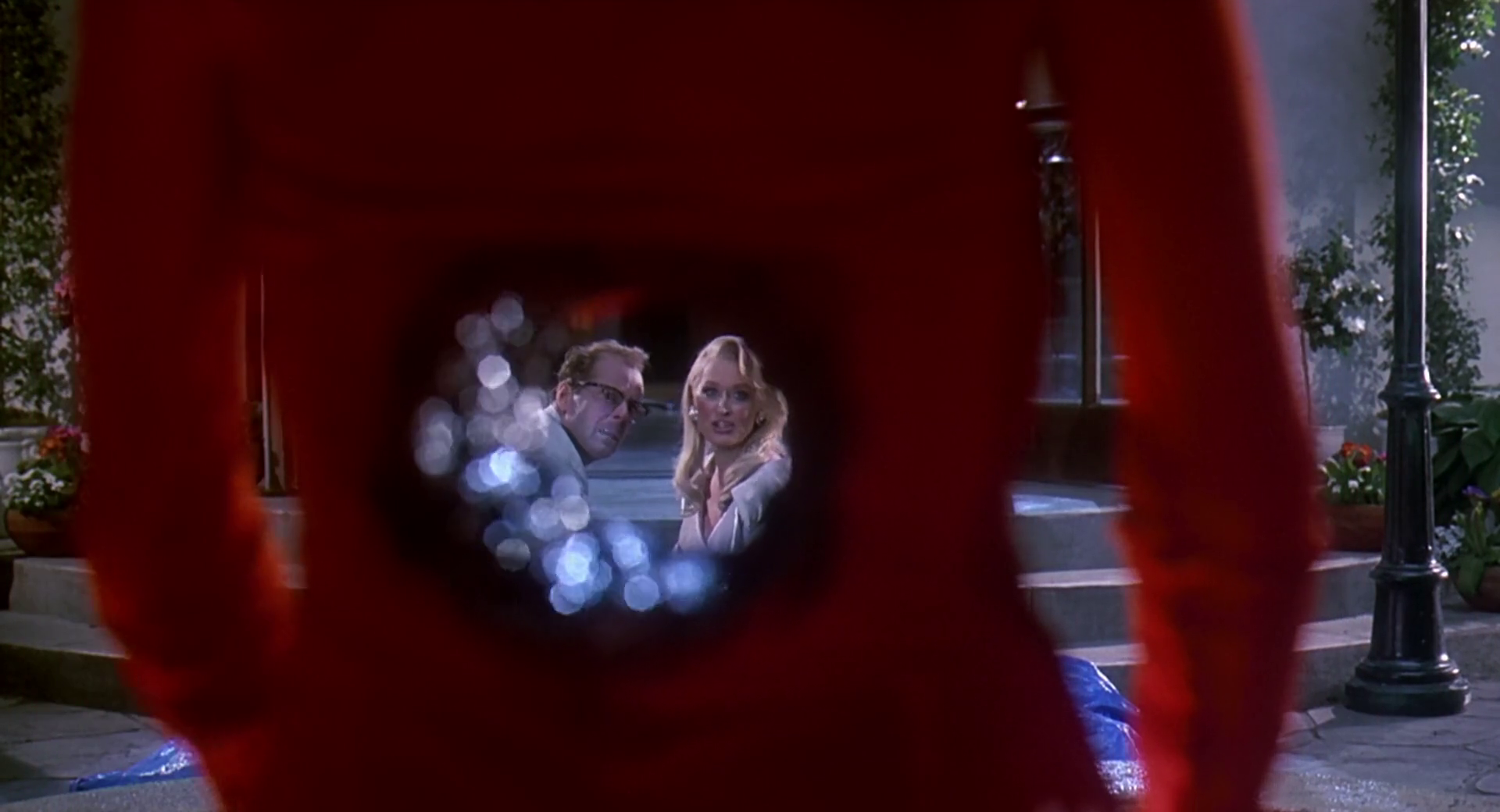 [29th of 100]. There is a briskness to this movie that belies its one hour and 45 minute running time: it always feel like it's too short, that there should be more. And perhaps that speaks volumes to the appeal of the movie, which has become a cult classic. What's not to like? It has Meryl Streep and Goldie Hawn in camp of the highest order, playing narcissistic would-be zombies who have discovered the "fountain of youth" [and paid grimly its price]. It makes us ponder a little bit more the concepts of immortality and beauty and youth, and the lengths people go to to achieve them. And it is extremely, wickedly funny. Nothing is wasted in this black comedy, from broken necks to belly holes -- it is the peak of the director's long streak of imaginative hits that started with Romancing the Stone in 1984 to Cast Away in 2000, including the Back to the Future trilogy, Who Framed Roger Rabbit, Forrest Gump, Contact, and What Lies Beneath. [What a streak!] When this movie came out in 1992, it featured special effects of comedic mayhem that was groundbreaking for its time, from the team that would also give us the magic of Jurassic Park the very next year. And the special effects are still remarkable so many years later, more than the CGI monstrosities we get these days. It allowed me to laugh at the macabre, and in beholding Meryl Streep embracing farce gave me permission to embrace the kookiness of things. Comedy can be very serious. What's the film?