Oh, I finally saw Joker [2019] last Saturday night in Manila. It was so meh to me, I even forgot I watched it. Such a forgettable movie. Hated its defanging of Joker's villainy -- a far cry from Heath Ledger's "I have no motivation, I just want the world to burn" fright fest. Its "society made me a psychopath" arc feels like the cares of a failed fictionist, and its Marxist stance feels like a garbled missive by a failed fighter for the proletariat. Loved its cinematography. Hated its unironic unoriginality, its cribbing from better movies. Loved Joaquin Phoenix's committed acting. Hated its depiction of mental health. Hated its smug violence. Hated its M. Night Shyamalan-type twist. I went straight to Malate after, where in Remedios Circle, a woman of a certain age was dancing without care to the sound of a nearby band playing covers. That was more entertaining to watch than Todd Phillips' exercise of cinematic vapidity. 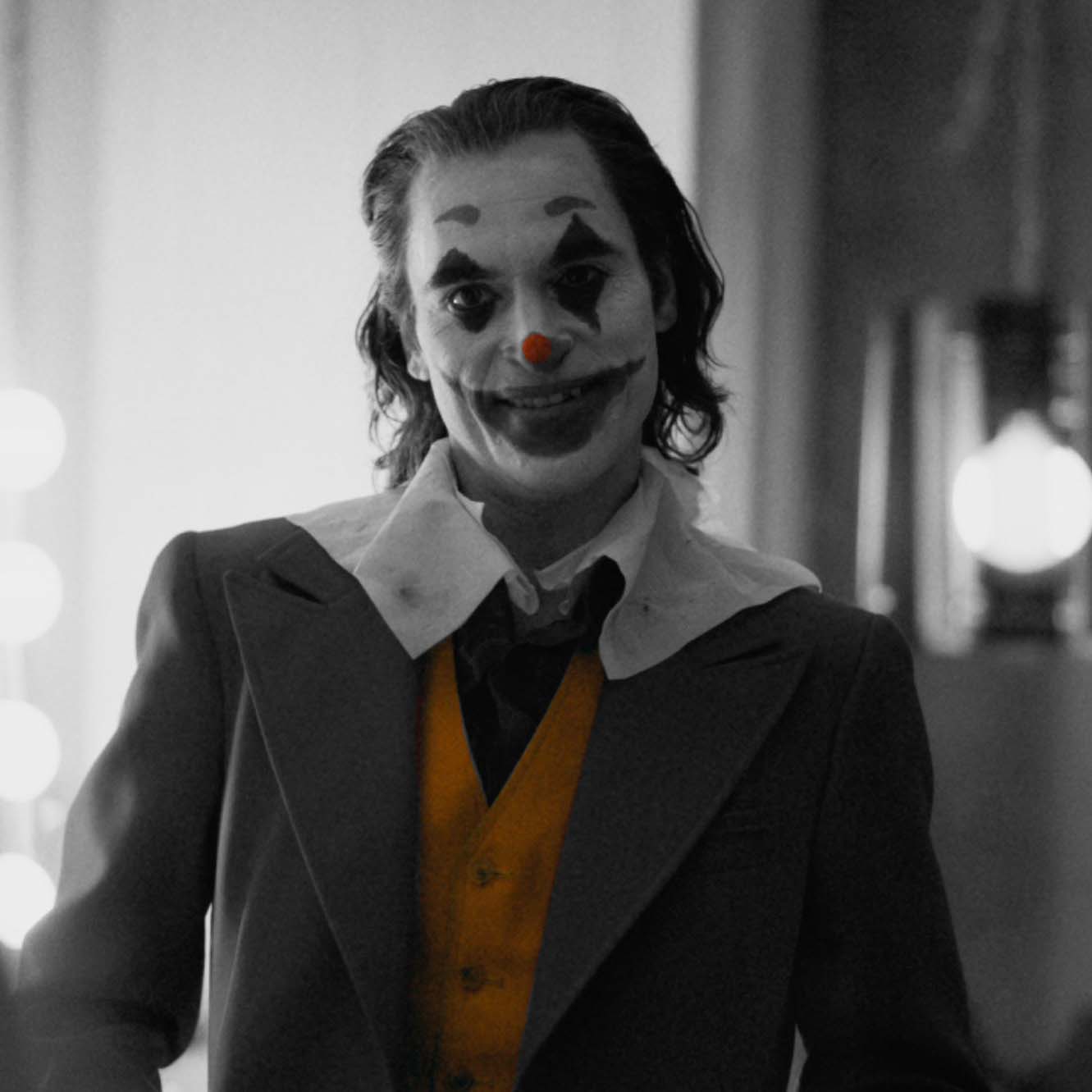