What news to wake up to, and I'm still reeling from the shock. Despite getting missives from people to pray for Gerry a day or two ago. And despite knowing that he has been sick for some time now -- but still at it relentlessly pursuing stories, even while in bed rest. But this is the thing about legends: we think they are invulnerable to time and expiration simply because what they have given us is so outsized, so beautiful, so indelible they should really be immortal. But once in a while, we get reminders that even the best of us leave us. But what they leave behind is legend, and a body of work that will remain testament to that legend. I've never met the writer and comics artist [and glorious meme] Gerry Alanguilan. Compared to many of my friends and contemporaries, I came late to his work, stumbling onto Wasted only in college in the late 1990s when a friend foisted a volume of that landmark work in my hands and I was instantly hooked. Since that time, I've followed his Komikero blog, became email and Facebook friends with him, rejoiced in his efforts to collect [and give honor] to Filipino comics legends, and was ecstatic when he was finalist for the Eisner Award for Elmer. In 2004, I even asked him to contribute a short comics for Sands and Coral -- and he did, and this will soon see print in Sands & Coral 2020, a little late perhaps but still. Every semester, I teach Wasted without fail in my Philippine literature class, happy to introduce him to every new generation of young Sillimanians who need to know there are galvanizing Filipino storytellers like him. One of my students even composed music inspired by the book -- and Gerry loved that immensely. I've always thought of him as a very generous artist, someone whose pursuit of the creative was unparalleled. He was always an inspiration. Gerry Alanguilan will be missed. 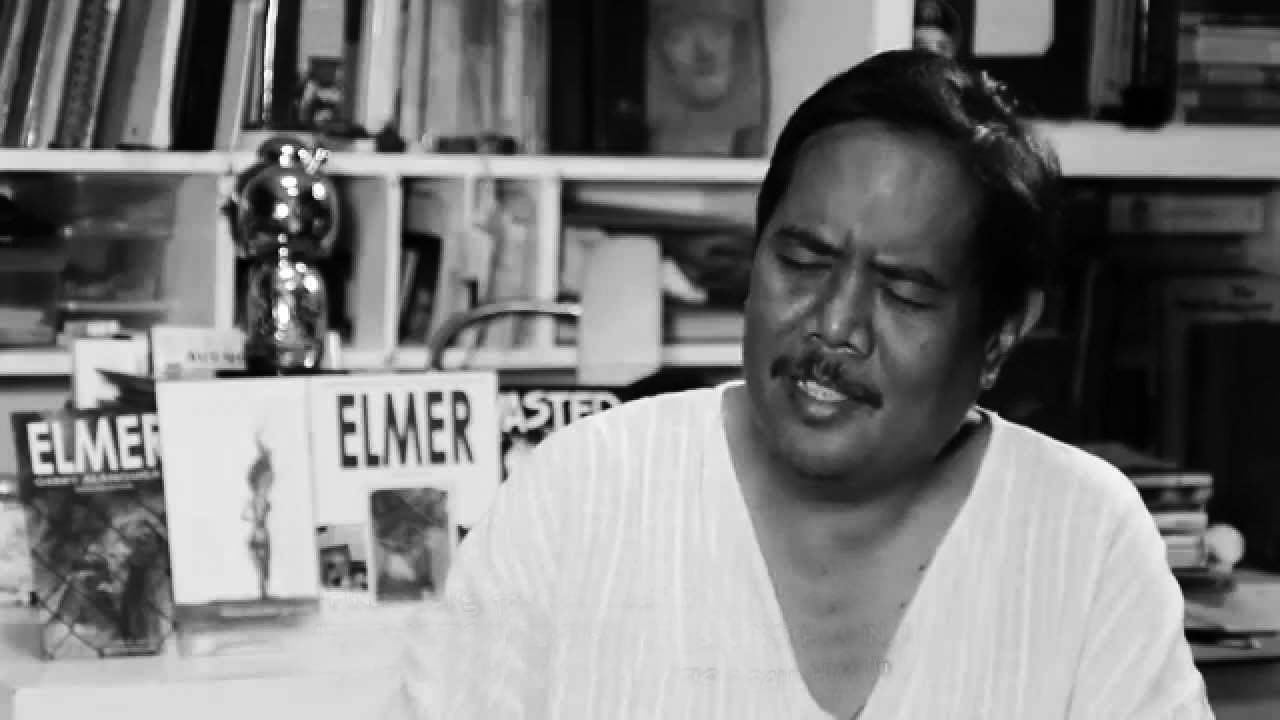