Let's do the Live Action Shorts nominees for the Oscars, shall we? It is mostly a bunch of child-in-danger stories of varying effectivity, but the similarities in the themes will have you thinking, "What is up with Oscars and this deadly regard for children this year?" 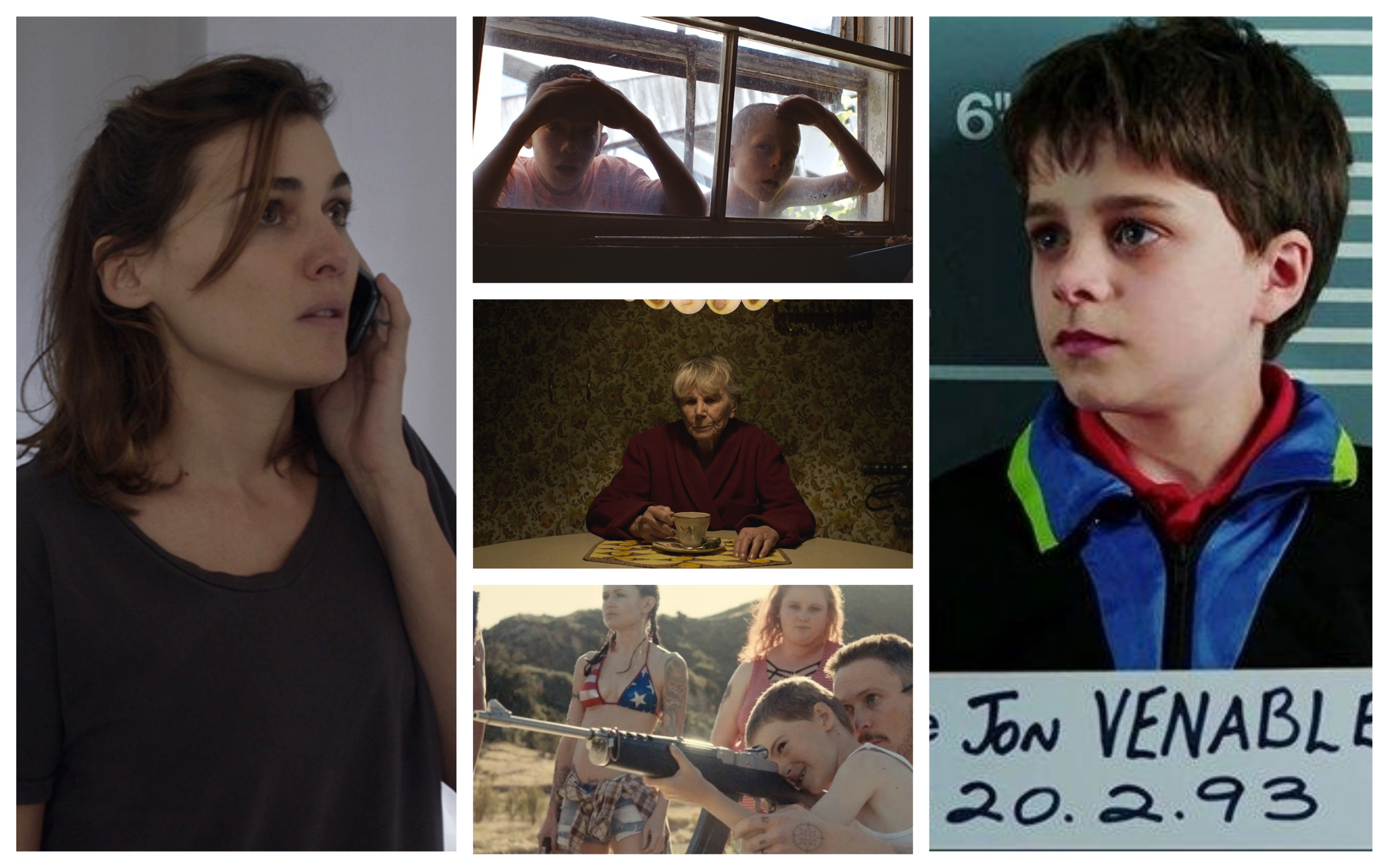 I loved Gustav Möller's The Guilty from last year, a fine presentation of how you can create fantastic, tense-filled drama within the confines of a single room, with the gravest action taking place off-camera, registering to us only through the voices of people over the phone. Rodrigo Sorogoyen's Oscar-nominated live action short film Madre (2017) carries the same premise. This time we follow a divorced mother arguing with her own mother about the vagaries of life, only to be interrupted by a fraught call from overseas. The caller is her young boy, ostensibly on vacation with her ex-husband somewhere in France. And then the panic comes: the boy is lost somewhere on an unknown beach, abandoned by the father. Where can he go? Can he trust anyone? It's a child-in-peril conceit that never really registers, because the set-up feels rushed, and the dangers feels abstract, for some reason. It's a question of execution, and this film fails in that regard.

The most tense of all the live action shorts up for the Oscars this year has got to be Jeremy Comte's Fauve (2018), a harrowing story of two Quebec boys in one of the most toxic of all masculine shenanigans -- a pissing contest, which soon goes awry as they go about a small country town finding ways to dare each other in the worst ways possible. They soon meet their reckoning in a surface mine, and the less said about what happens there, the better. It is effective, sad, anxiety-ridden.

Guy Nattiv's Oscar-nominated live action short Skin (2018) is both repellent and riveting at once: its twists and turns are totally unexpected and makes for an exciting story, but in its choice of focus on a racist family -- which humanisizes them to some extent -- it can be both a bit too much to swallow. A skinhead father dotes on his young son, but an encounter with a black man in a grocery store turns deadly, with the boy as witness to the brutality. What happens next is a turn so unexpected that it borders on the sweetest revenge fantasy. What happens in the end is even more shocking -- but thoroughly earned. I liked its storytelling, but it does leave me very disturbed.

Vincent Lambe's Oscar-nominated live action short Detainment (2018) is a dramatisation of the horrific murder of three-year-old James Bulger in Ireland, based on taped interrogations of the two young killers behind it. By its subject alone it is controversial, and while I admired the filmmaker's insistence on exploring this tragedy as a learning lesson for all -- helped for the most part by wrenching portrayals by the young actors -- it is the humanisation of evil that keeps me at bay. It is a film meant to be seen once, but I doubt it is immediately forgettable.

Marianne Farley's Marguerite (2017) stands out because it is the only one in this batch of Oscar-nominated live action shorts that strays far away from depicting children in peril. Instead, it sets its intimate focus on an elderly woman in Quebec who feels a bond with the young female therapist who takes care of her. When she finds out her caregiver has a girlfriend, it triggers a memory of an old forbidden love with all its requisite longing and regret. To be touched by the love of a woman is the only thing in what remains of her life that she has yet to fully realise. In that quiet longing, the film shines -- the only ray of light in this bunch of dark, dark themes. 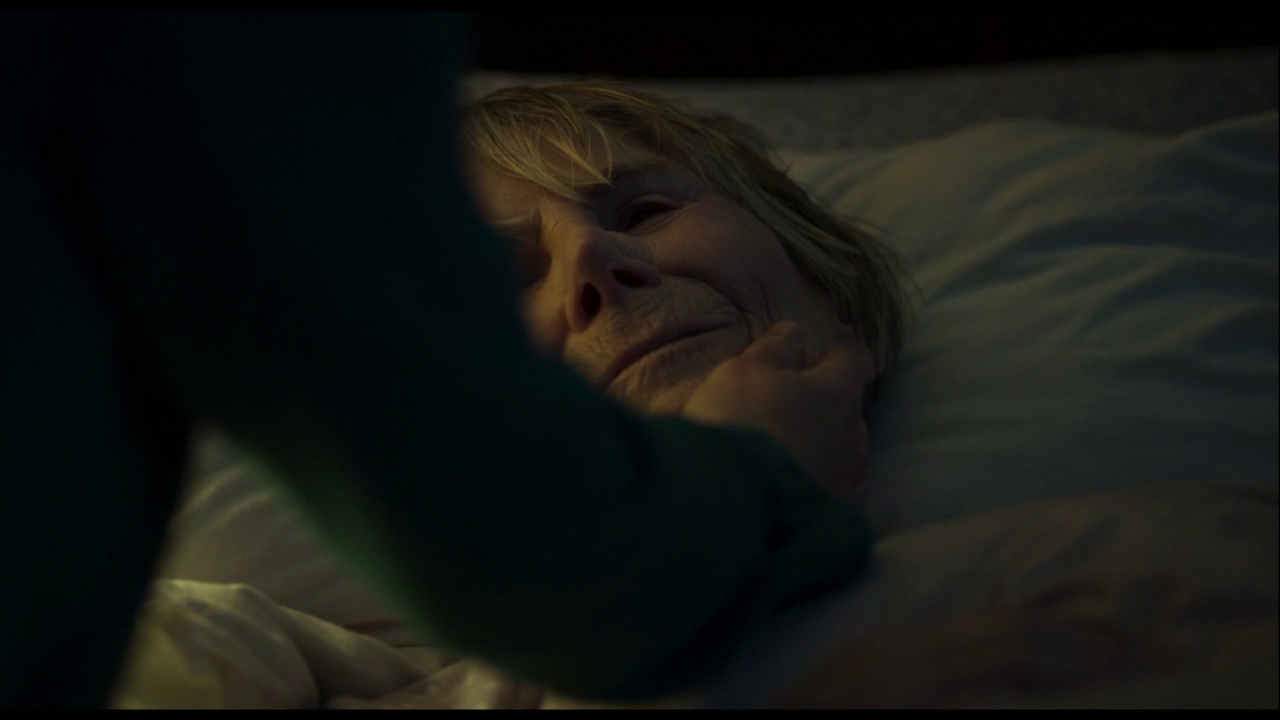