The photo below with National Artist for Film Eddie S. Romero was taken only last February, and he was such in high spirits when we visited him. His death thus comes as a surprise. How does deal with the passing of a great man who has been a major influence? With disbelief -- and yet also with gratefulness that one has known him in life. When I was in college, Mr. Romero inducted me and the rest of the student officers into Silliman University's only existing film club. That was the first time I met the man, and I was awestruck. But also humbled by his down-to-earth self. We've subsequently named the Silliman University Cultural Affairs Committee's film series after him, to honor his contributions to the world of cinema. He was such a darling man, and such an amazing filmmaker. His film, Ganito Kami Noon Paano Kayo Ngayon [1976], is the only film I know which had as its theme the very search to define the word "Filipino." And yet he did that without an inch of didacticism. Rest in peace, Manong Eddie. Thank you for all the great films -- even the gloriously pulpy Hollywood ones! 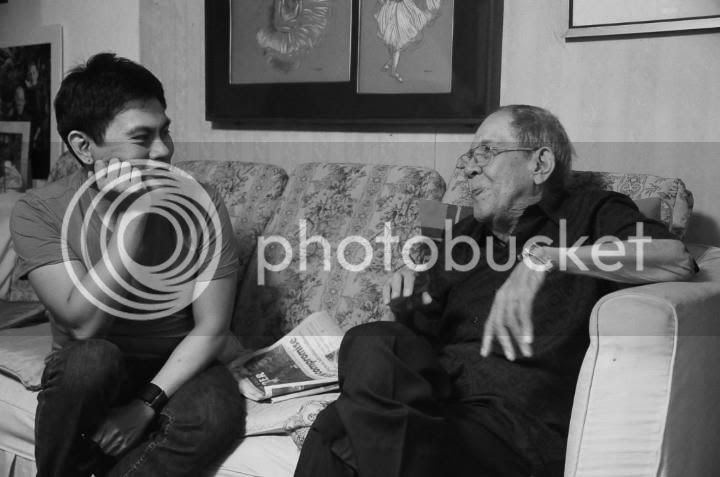 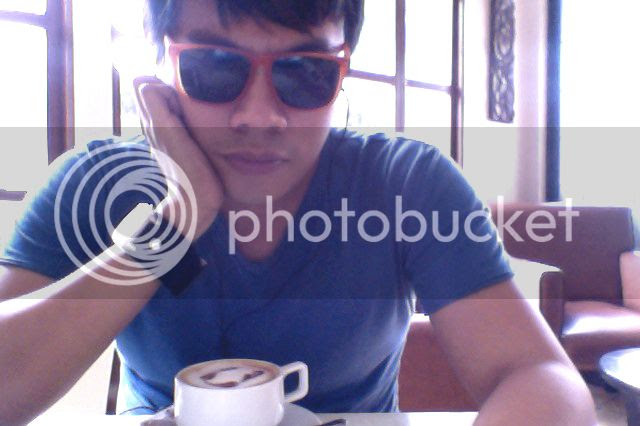 I have been meaning to do this -- to blog consistently -- but I harbor excuses which teem by the thousands every single day. Foremost of which is that I have been quite busy, and Facebook and Tumblr and Twitter and Pinterest seem to have become the default platforms for the reportage of everyday things. Every new social media network that comes inadvertently chip away one more specific function we used to do under the generous umbrella of "blogging." And so we come to blog intermittently, using it only as an archive of sorts for our longer pieces which would have been too extravagant for the ADHD nature of other social media. And yet, every time I visit this blog, some sort of nostalgia kicks in for those glory days when blogging was all, whether in Blogger or LiveJournal, and finding and visiting each other's blogs was what composed an online community. I remember we took care to personally encode the html links to every blogger we were following, and took care to make every daily post we make a virtual essay of such concentrated opinion. (We were quite loquacious!) I also remember the early flak: those early dissenters who complained that what we were doing -- blogging -- was not writing but mere hisses in the wild world of online noise. How strange those comments are now. Nevertheless. Here we go again. Let's restart.

How can I not love it? It's knowing anachronism, its lyrical madness, its joyful brashness is much in keeping with the spirit of the book, a tome I read at least once a year. If he had witnessed this cinematic incarnation of his book, Fitzgerald would have approved. The film, too, fulfills the requirements of the book nerd in me: for one thing, there is the ingenious use of Francis Cugat’s original book cover art—the eyes floating in a sea of ominous blue—which turns up as one of the haunting billboards straddling the Valley of Ashes.

And then there’s that matter of the movie’s last shot: Nick Carraway's finished manuscript with the title, "Gatsby," typewritten across the white page. Then we get his hesitation as Craig Armstrong’s score swells, and then we see his decisive act to append two more words to the title, to finally read: "The Great Gatsby." That struck me as the character's—and the movie's—final assessment of the man. It is a melodramatic flourish invented by Luhrmann, and how I loved it.

The film is already a box-office hit – but, alas, the film is taking some unfortunate (albeit expected) drubbing from critics who think the film does a disservice to the beloved novel. For me, the only reason why many critics think the novel is unfilmmable is because the text is so popular, and so deeply ingrained in the popular consciousness, that it has become a "movie in our heads" -- and no adaptation by anyone can ever touch the version we have already envisioned. But as Jessica Zafra puts it, "Whoever complains of [the film's] excesses did not get the book"—and this is from somebody who loves the book with some madness. I've noticed though that two groups of people do get the film—writers (like Zafra) and scholars. They love it like I do.

I came away from it devastated by how tragic we can all become in the name of love. We all have Daisies in our lives: those unreachable objects of our affectionate yearnings and desires that when stripped bare ultimately reveal themselves to be empty and shallow—all shining surfaces, but rotten and indifferent to the core. That doesn't matter. The unsullied yearning and the hopefulness, encapsulating the purity of our pursuit, are the only things that matter. 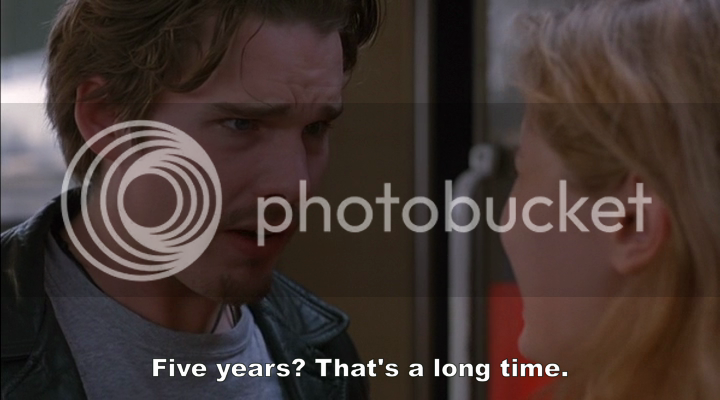 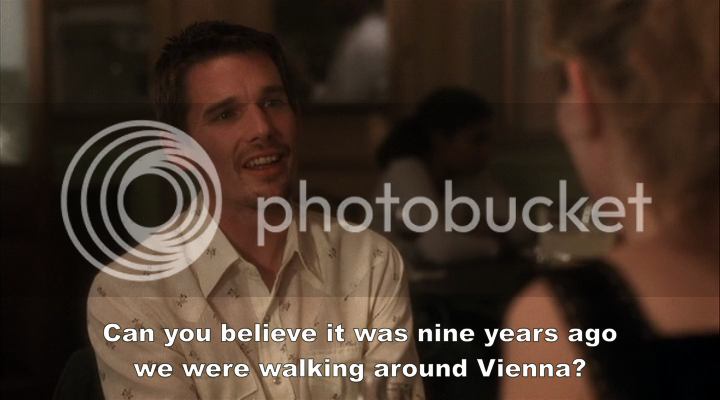