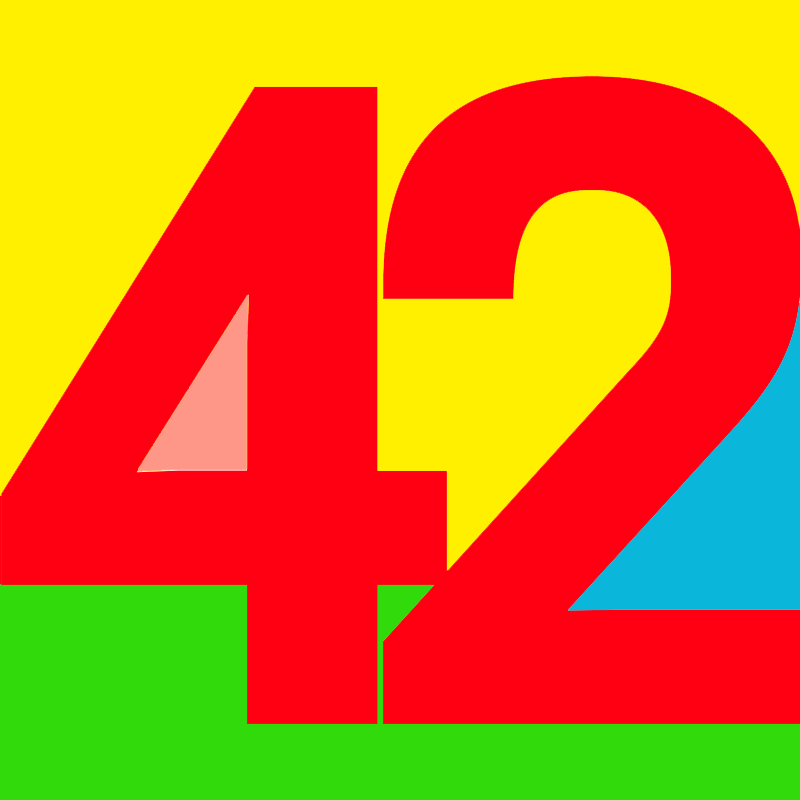 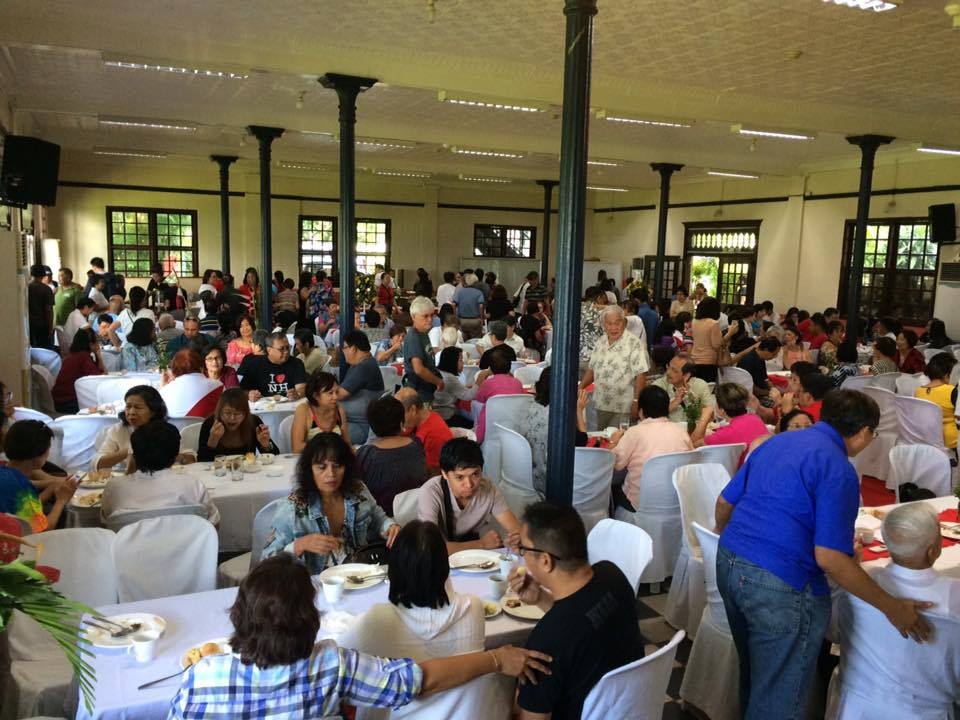 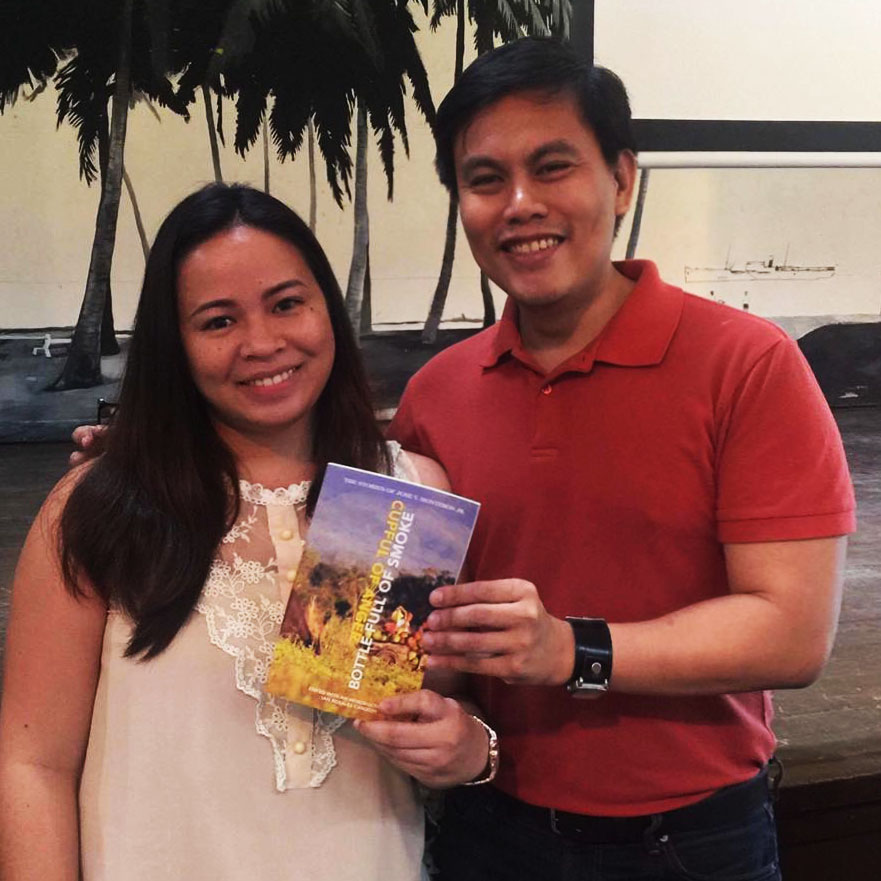 "In many ways, the work of a critic is easy. We risk very little, yet enjoy a position over those who offer up their work and their selves to our judgment. We thrive on negative criticism, which is fun to write and to read. But the bitter truth we critics must face, is that in the grand scheme of things, the average piece of junk is probably more meaningful than our criticism designating it so..." 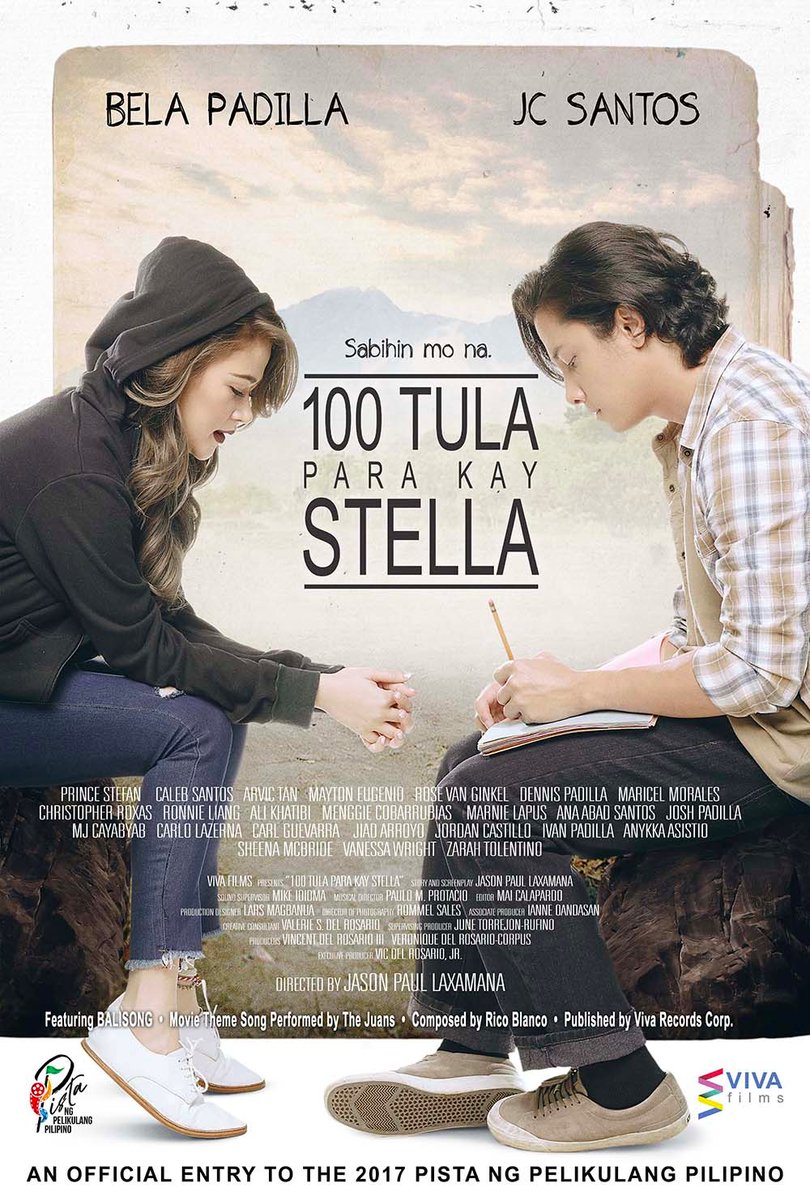 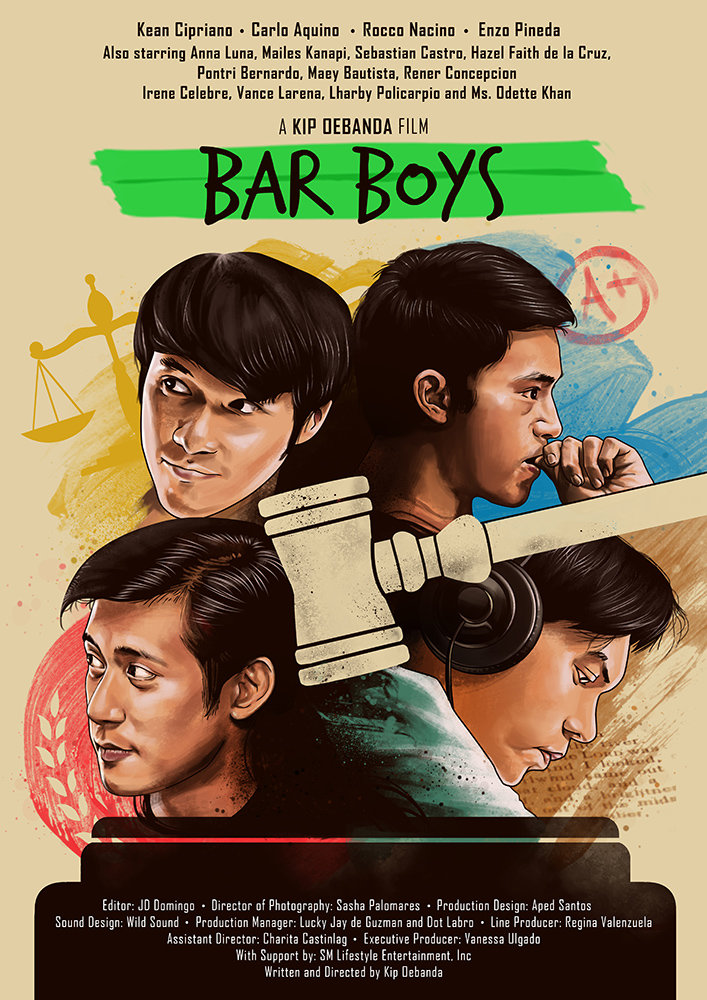 I was just asked why I fling myself into passion projects that often consume all of me. [The old Survey of Philippine Literature website, the Handulantaw book, the Celebrations anthology, the staging of In My Father's House, the current Buglas Writers Project archive, the current heritage work for the city...]

Honestly, at the back of my head, the practical part of me constantly admonishes me: "Don't do it, Ian. You have no idea what you are jumping right into."

Many times I don't listen to it. It's foolish, I know, AND exhausting, but oh well. I remember Oro Plata Mata director Peque Gallaga once attesting that his 1982 film was the work of fools who didn’t know any better: "Had we known what we were in for when we started, we probably wouldn’t have bothered at all, let alone see it through." Thank God, they were foolish. Oro Plata Mata remains 35 years later gutsy filmmaking of the highest order.
[0] This is Where You Bite the Sandwich

Fast wifi indeed calms the nerves. Honestly, there was one Saturday not too long ago where I spent the better part of five hours going from one place to the next to find good wifi, and only managed to do one -- ONE -- serviceable piece of work in that time. What I know would normally take me 10 seconds to accomplish I could only do so in 15 excruciating minutes. The whole thing just got to my nerves, and I had to pause and wonder: "The things I could do with a PROPER office and GOOD wifi." Today, I was able to send several work files over FB Messenger in one go. I used to do that file by file, in the span of an hour. Moral: if you want good productivity, invest in your people and their work place. 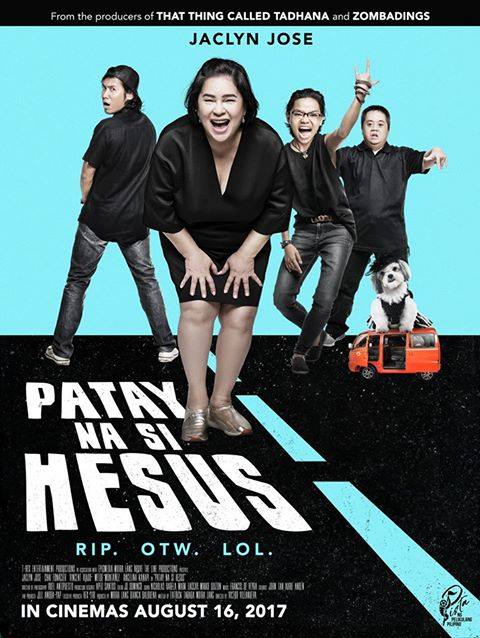 Going around town doing chores and to-do's today, mostly small things I couldn't exactly fit into my daily schedule and have to make space for. What amazed me is the surging joy I felt having found and purchased exactly the right kind of coin purse I've been looking for. A coin purse. As source of happiness. Amazing.

You know what's also amazing? Finding out that you did something for a friend that gave him a jolt of joy he badly needed. "Thank you," he texted me. "I'm in a cab and in tears." Awwww. 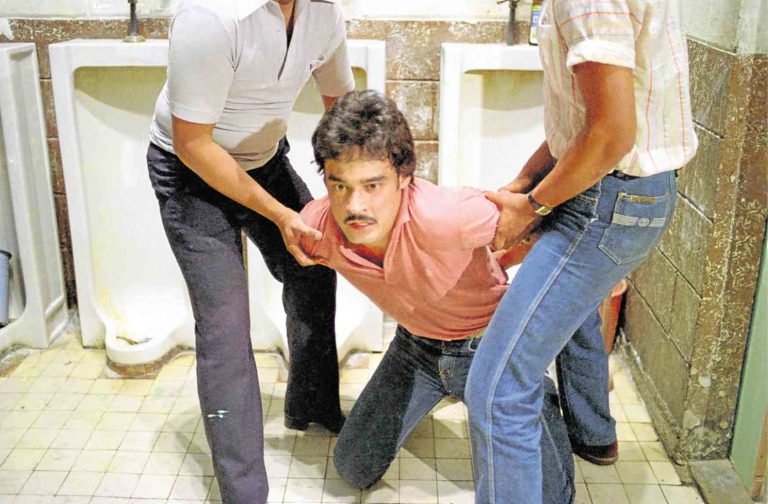 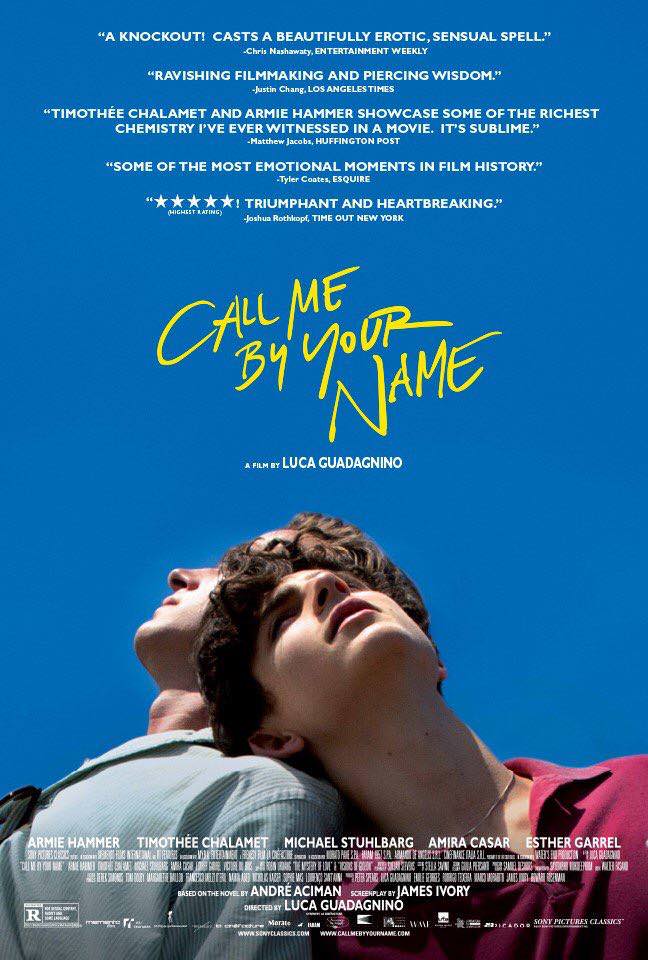